Noel Gallagher’s daughter Anaïs has revealed she suffers with the skin condition psoriasis – and said the painful condition makes her ‘really self-conscious’.

The 18-year-old rising starlet, who just landed a modelling campaign with fashion e-tailer Nasty Gal, shared a candid gym selfie with her 140,000 Instagram followers, and said she’d stopped herself from editing the marks on her ankles and waist from the picture to ‘set a good example’ to fans.

Anaïs, whose mother is Noel’s ex-wife Meg Mathews, said she’s ‘tryna be well into that self loving stuff’, and added that she would post pictures of the condition at its worst when she is ‘ready’.

Anaïs told her 140,000 Instagram followers she would typically have edited the marks left by psoriasis on her ankles and waist before posting the picture 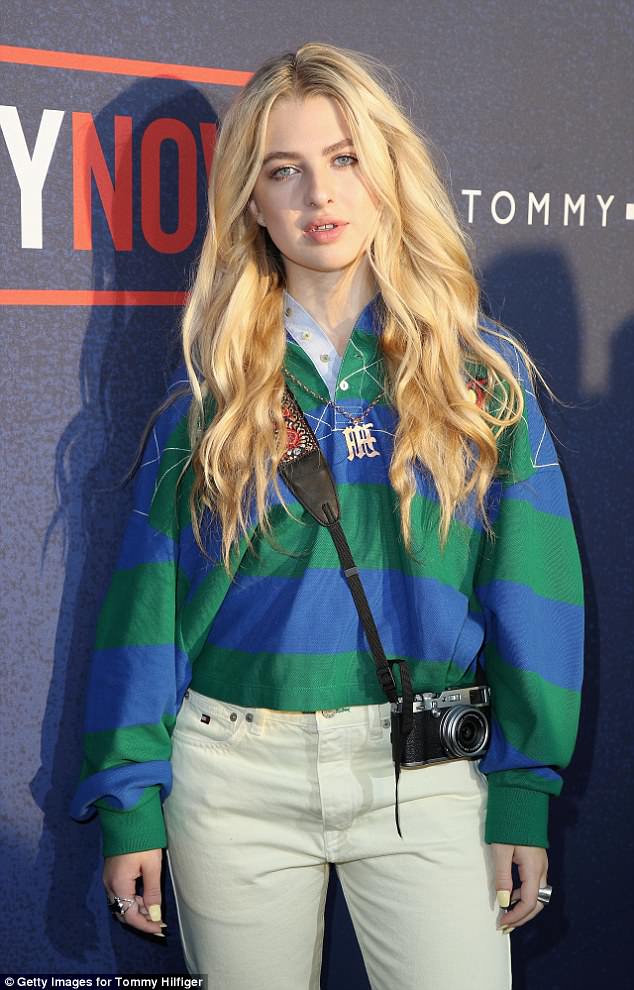 Anaïs said her latest flare-up had left marks on the skin on her ankles and waist, but she decided not to cover them with a filter before posting her picture.

‘I owe it to you guys to set a good example,’ the teenager wrote.

Anaïs’ fans were quick to support her candid post, and reassured her she is ‘beautiful no matter what’.

Psoriasis causes red and flaky patches on the skin that become covered with scales, and typically affects the neck, lower back, scalp, elbows and knees.

The dry patches of skin can become itchy, uncomfortable and sore. 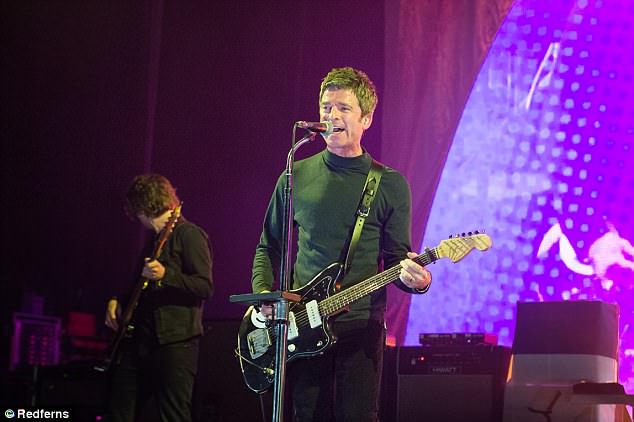 Anaïs isn’t the only famous face to open up about battling the condition – Kim Kardashian has spoken candidly about grappling with psoriasis for several years.

She has used treatments including seaweed and LED light therapy to try and get her psoriasis under control.

The daughter of rock royalty, burgeoning model Anaïs has already walked the runway for the likes of Dolce & Gabbana, and graced the pages of glossy magazines including Love, Teen Vogue and i-D.

As it unveiled her as the face of its S/S 2018 collection, Nasty Gal hailed the blonde teen as a ‘millennial sweetheart’.