An American fugitive wanted over an alleged hit-and-run crash which left a cyclist dead in California has been found living in the leafy suburbs of Adelaide.

An international manhunt led the FBI to Asia, but Reyes, who was considered among America’s most wanted, was later tracked to Paralowie in Adelaide, South Australia.

Australian Federal Police acted on an FBI ‘fugitive warrant’ in April and swooped on her home – which she shared with a new boyfriend, The Advertiser reported. 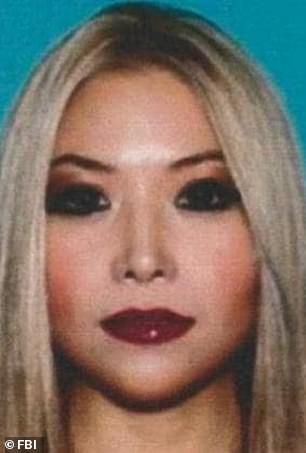 Andrea Dorothy Chan Reyes, 33, allegedly fled Los Angeles after mowing down and killing a cyclist. She is accused of living under several different aliases (left in 2010, right 2016) 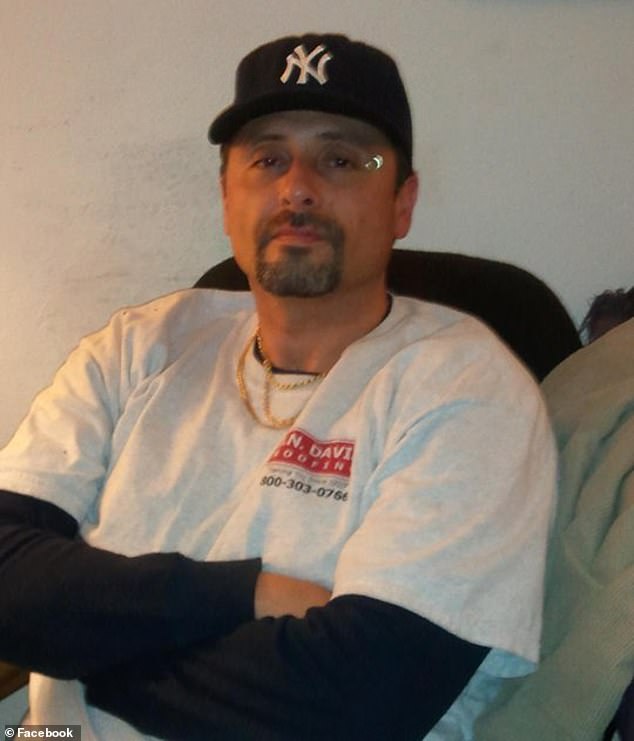 Reyes, who was born in the Philippinnes and works as a fraud auditor and financial analyst, is behind bars in Adelaide Women’s Prison.

She is expected to be extradited to Los Angeles.

A family spokeswoman welcomed the arrest, as she remembered Mr Rodriguez for having a smile that ‘could light up a room’.

‘Not having any closure or information on what’s going on with everything pretty much keeps that rawness of his death in our minds,’ she told the paper.

‘He is deeply missed by everyone who knew and loved him. He was a good man… He would give the shirt off his back to someone in need.’

Rodriguez’s niece told CBS Los Angeles earlier this year: ‘He was definitely a family man, he was a gentle, kind person, there isn’t a person who could say a bad thing about him.’ 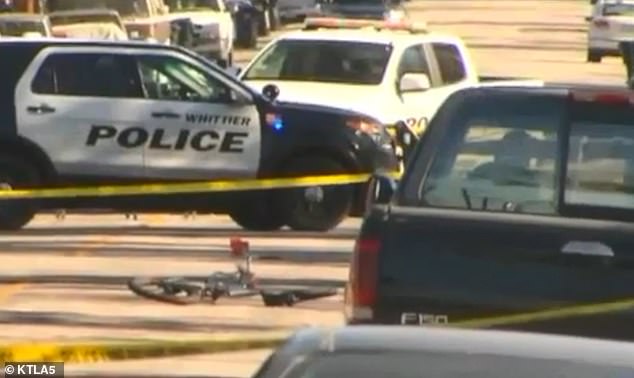 Local police said Mr Rodriguez was struck head-on by a white Lexus while he was trying to cross a street. His bike is pictured at the scene 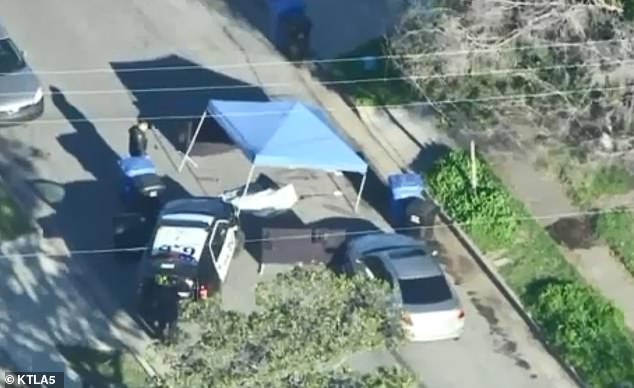 Reyes is behind bars in Adelaide Women’s Prison and is expected to be extradited to LA. The scene of the crash is pictured

Local police said Mr Rodriguez was struck by a white Lexus while he was trying to cross a street in Whittier, Los Angeles County, before a female driver fled the scene.

Court documents seen by Daily Mail Australia allege Reyes intentionally fled the US to avoid a charge of ‘vehicular manslaughter’ and one of hit-and-run driving. 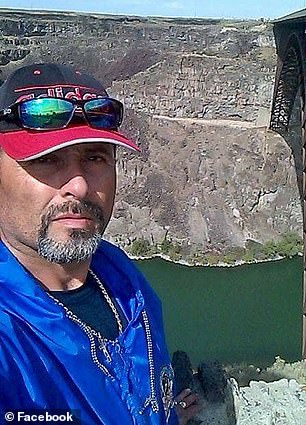 Local police said Mr Rodriguez was struck by a white Lexus while he was trying to cross a street in Whittier, Los Angeles County

A witness told local police a white Lexus was travelling at speed when it slammed into the bicycle.

‘The Lexus slowed down briefly and then sped up, dragging the bicycle rider under the Lexus,’ FBI Agent Erik Arbuthnott alleged in the documents.

‘The traffic collision investigation concluded that the Lexus drove into opposing lanes and was travelling at an unsafe speed, failing to yield to the bicycle rider.’

A spokeswoman from the Australian Attorney-General’s Department confirmed to Daily Mail Australia Reyes was arrested in Adelaide on April 17 at the request of US authorities.

‘She is wanted to face prosecution in the United States for offences of vehicular manslaughter,’ the spokeswoman said.

‘As the matter is ongoing, it would not be appropriate to comment further.’

Reyes, who The Advertiser alleges had been living under at least 11 different aliases, faces 15 years behind bars if convicted by a US District Court.