In a lengthy opinion piece aired on Sky News on Tuesday night, Bolt said he has ‘serious misgivings’ about the verdict that was handed down in December and finally made public on Tuesday.

‘I just can’t accept it, based on what I consider is the overwhelming evidence of this trial,’ Bolt said.

‘Pell it seems to me could well be a man who’s been made to pay for the sins made by his church.’

Bolt said he based his opinion on ‘how many times George Pell has been accused of crimes and sins he clearly did not do’.

He also recalled when he previously interviewed Pell and said his demeanour and attitude did not fit the description of a child abuser.

‘The man I know, seems not just incapable of this abuse, [he’s] so intelligent and cautious, it seems unbelievable to me that he would risk his brilliant career and his name on such an assault on two children, in such a public place with an open door,’ he said.

Bolt also listed ten reasons why Pell’s conviction does not add up.

In the list he included that one of the victims, who has since died, initially denied the incident.

He said the location of the assault was in a public area and Pell would have known ‘that someone was bound to walk in’.

Bolt made sure to state that religion did not play a part in the forming of his opinion.

‘I’m not a christian, this is not me defending my church,’ he said. 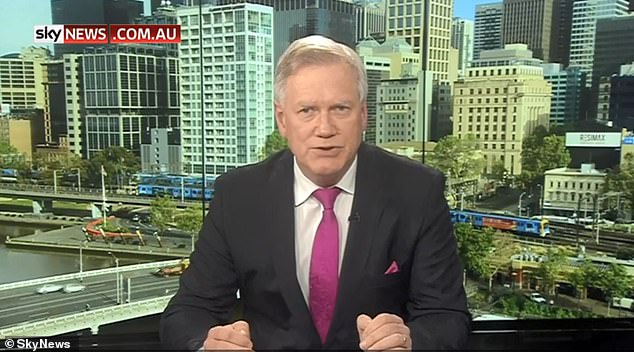 In a lengthy opinion piece aired on Sky News on Tuesday night, Bolt said he has ‘serious misgivings’ about the verdict 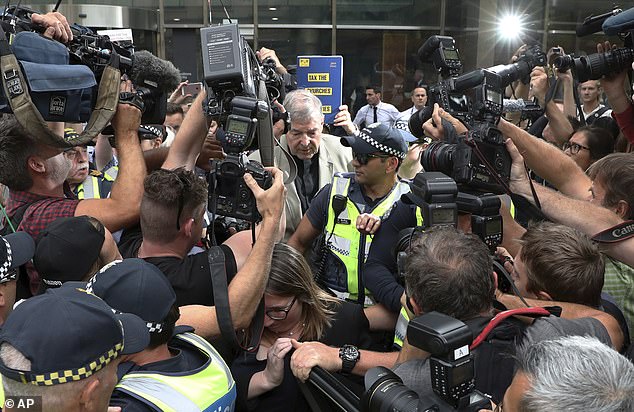 Bolt finished the piece by saying Pell had ‘survived so many wrong allegations. Now it is up to a higher court whether this is one more’.

Pell’s verdict was made public on Tuesday after months of procedural secrecy and the abandonment of a second trial over separate allegations.

A Melbourne jury in December found Pell guilty of five charges – one of sexually penetrating a child and four of committing indecent acts with children. 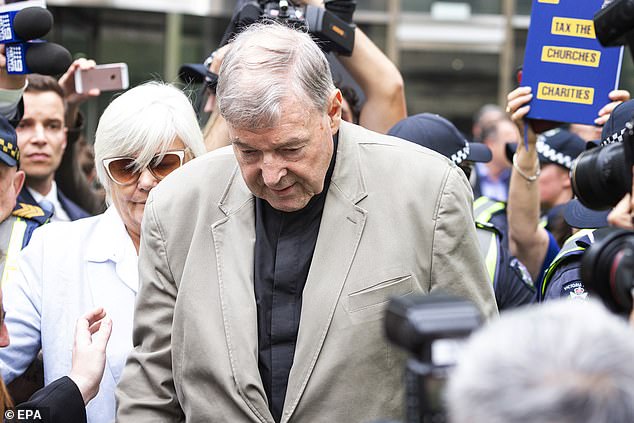 Since the verdict was made public on Tuesday, Pope Francis has confirmed ‘precautionary measures’ have already been taken against Pell, including a ban on his saying Mass and ‘as is the rule, contact in any way or form with minors.’

Pell maintains complete innocence and his lawyer Robert Richter QC filed an application with the Court of Appeal last week against his conviction.

Only months before the assaults, Pell launched the Melbourne Response for dealing with abuse claims in the archdiocese.

He claimed an Australian first in developing the world-leading protocol, though it was criticised for re-traumatising victims and low compensation payouts.

Late on Tuesday, the Vatican made its first response to the conviction, spokesman Alessandro Gisotti told reporters it was ‘painful’ for many but that Pell had proclaimed his innocence and has the right to ‘defend himself until last level’ of judicial process.

He said Pope Francis has confirmed ‘precautionary measures’ already taken against Pell, including a ban on his saying Mass and ‘as is the rule, contact in any way or form with minors.’ 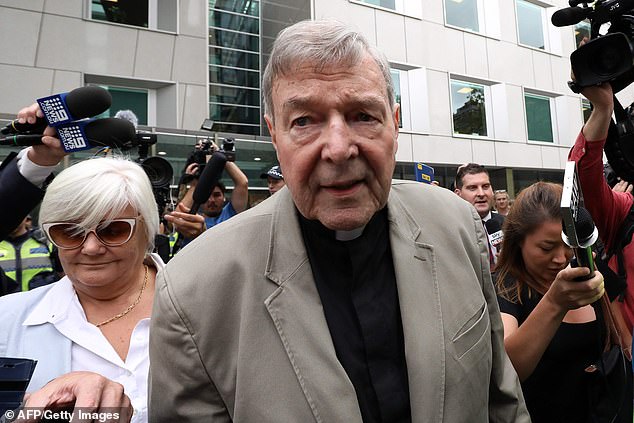