Andy Murray will decide in the coming week whether to risk a farewell appearance at Wimbledon by undergoing another operation on his troublesome right hip.

The 31 year-old Scot is believed to be leaning towards having more surgery, even though the recovery time could prevent him from playing a last match at his beloved All England Club this summer or beyond.

Murray discussed his dilemma after playing an extraordinary first round match at the Australian Open against world No 24 Roberto Bautista Agut, which he ended up losing 6-4 6-4 6-7 6-7 6-2. 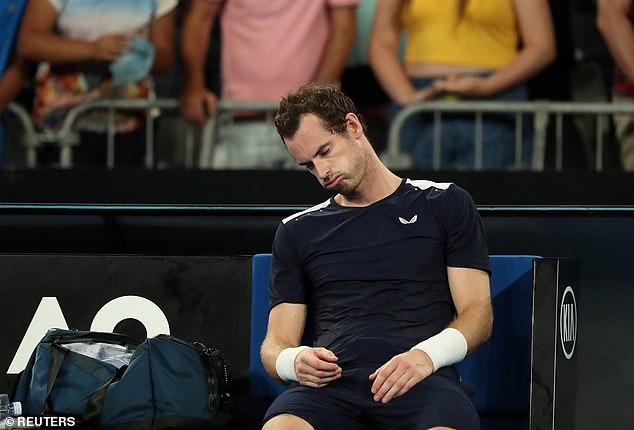 The twice Wimbledon champion could take the conservative route of simply waiting until after this summer’s Championships before undergoing any procedure. On the basis of Monday he would certainly be capable of competing on a one-off basis.

But he explained that he might be more inclined to get on with the surgery and take the chance that he might not be ready to play by then. In the most optimistic long-term scenario, it might even prolong his career.

‘I have basically like two options. One is to take the next four and a half months off, then build up to play Wimbledon,’ he said, knowing that it could delay the potential benefits of the other option, a second operation.

‘That will improve my quality of life, I’ll be in less pain doing just normal things like walking around and putting your shoes and socks on and things. 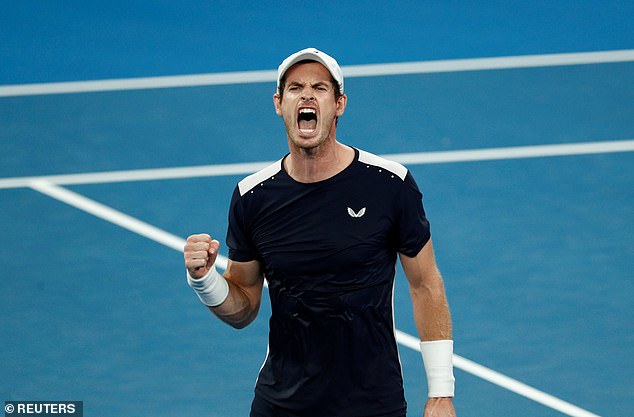 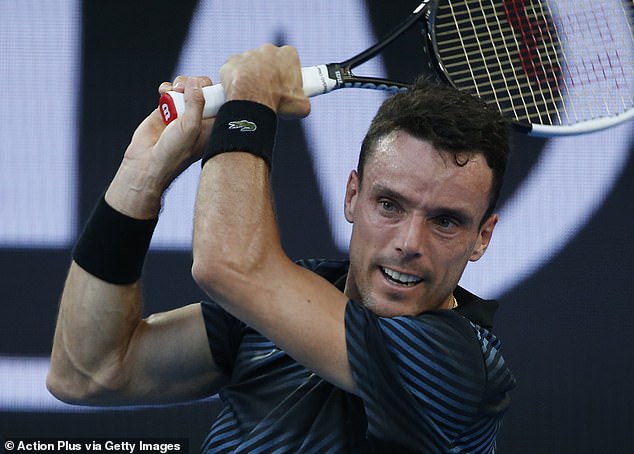 ‘Just now going to walk my dogs, playing football with my friends, is like the worst thing I can think of doing. I hate it because it’s so sore and it’s uncomfortable. Waiting another five or six months is just another period of where I’m really uncomfortable.

‘But having an operation like that, there’s absolutely no guarantees I’d be able to play again. I’m fully aware of that. There’s no guarantees that you can come back from that.

‘If I go ahead with the operation, I don’t recover well from it, then I don’t play again. That is the decision that I have to make. I’ll probably decide in the next week or so.

‘Me trying to get on a tennis court after two months, just because I’m trying to get ready for Wimbledon might not be the best thing for my health in the future. So I need to just let it be, do the rehab properly, respect healing times, not rush anything. I don’t know exactly how long it would be.’ 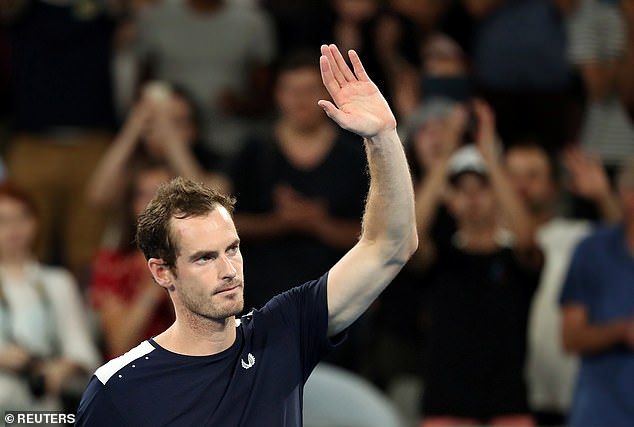 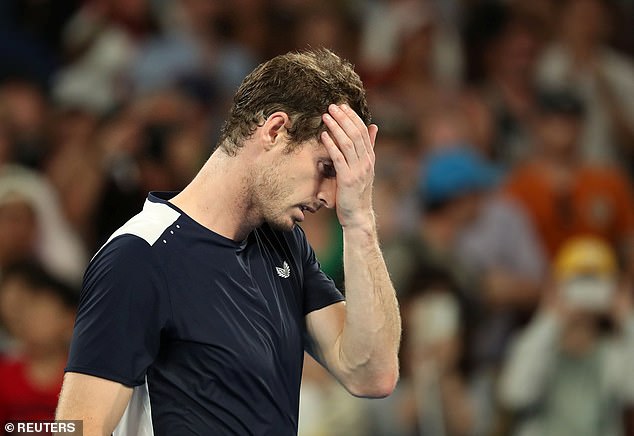 If Murray does undergo surgery it is likely to be a similar procedure to that undergone last summer by American doubles player Bob Bryan, one of the celebrated Bryan twins.

Bob Bryan has had a metal cap cemented onto his hip socket, and after having the operation on August 2 returned to the tour at the start of this month.

As Murray acknowledged, playing doubles is less physically demanding than singles, and while there can be very positive outcomes no two hip injuries are the same. There are no certainties.

‘But there is the possibility, because guys have done it before,’ said Murray. ‘ Bob Bryan is doing it just now, it will be interesting to see how it goes. Some other athletes have given it a go. But there’s no guarantees. That’s kind of the decision I have to make, that possibility of not having one more match by having the operation.

‘I have spoken to Bob a lot, he’s fairly optimistic about how he’s feeling. It will be interesting to see how he gets on.’