Andrew Robertson responded to a tweet illustrating his remarkable rise from footballing obscurity to the dizzy heights of a Champions League semi final.

He wrote: ‘Bit better result tonight’, in reply to screenshots of a 2-0 defeat by Annan when the Scot was playing for Queen’s Park five years ago.

Only 242 spectators watched Robertson in that Scottish third division clash but now the fullback will have the eyes of the world trained on him when Liverpool play in the last four of Europe’s showpiece club competition. 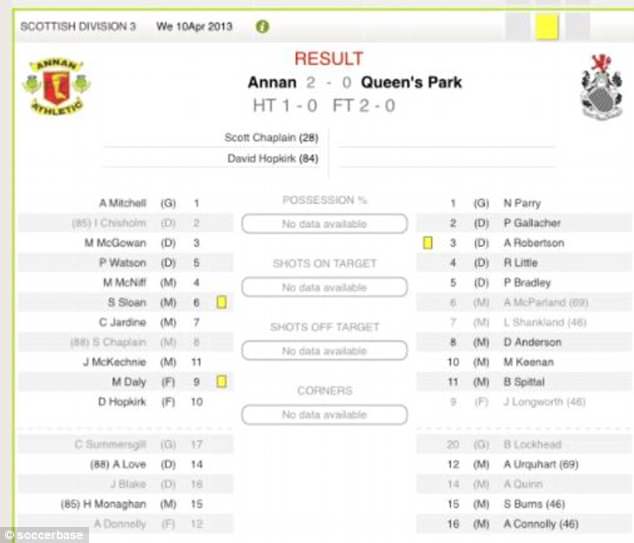 Robertson helped Liverpool seal a 2-1 victory at the Etihad and 5-1 aggregate win against Manchester City to secure progress for the Reds.

But it was back Glasgow club Queen’s Park that it all began for Robertson, who was cautioned on that night against Annan.

The energetic defender was spotted by Dundee United before moving to Hull and eventually Liverpool last summer. 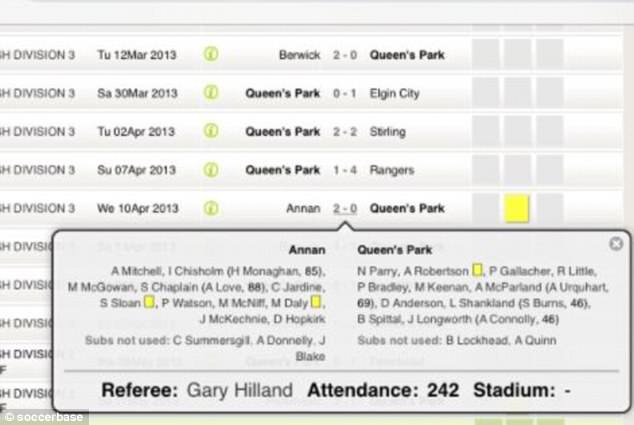 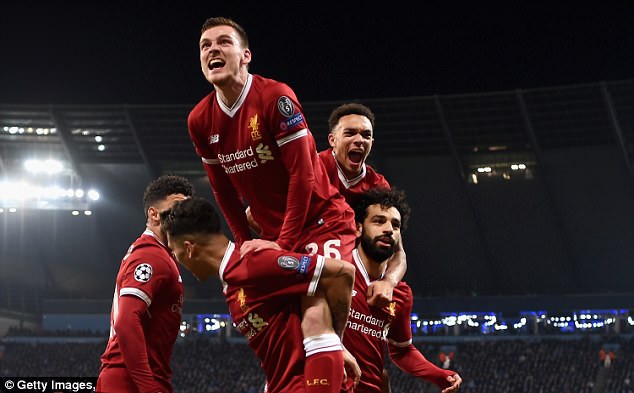 It took the 24-year-old time to settle at Anfield but he’s since become an integral figure in Jurgen Klopp’s side.

Willingness to press and work tirelessly up and down the left flank has endeared him to fans, and his accomplished defending against City over two legs showed just how important he has become.

Clearly Robertson’s remarkable journey to the top hasn’t been lost on him and the opportunity for Champions League glory is now in the offing. 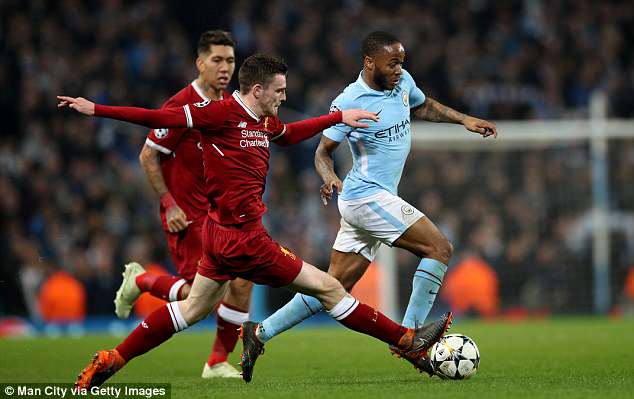 Robertson aquitted himself brilliantly against the fearsome Manchester City attack