Andy Robertson has sent a defiant message to his Liverpool team-mates as they go on the quest for more glory following their Champions League triumph.

The Reds were pipped to the title by Manchester City by an agonising one point and they will go all out for Premier League glory this season – and that started with a 4-1 victory over Norwich on the opening day.

And speaking ahead of their UEFA Super Cup showdown with English rivals Chelsea, Robertson insists his side have a huge taste for glory now, starting on Wednesday.

‘We don’t want to just stop at the Champions League, that’s all we’ve won as a group of players. 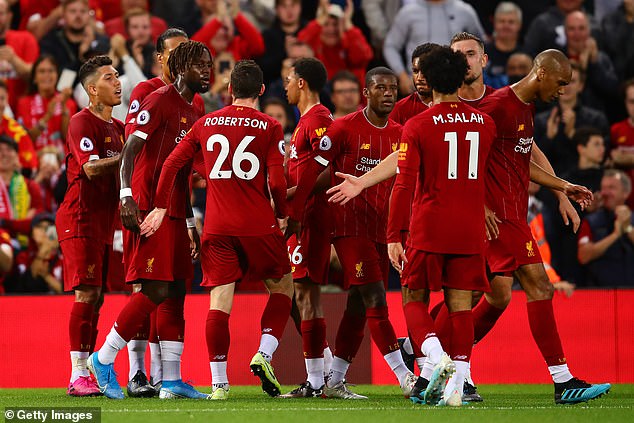 ‘We want more but we know how hard that’s going to be. This is our next opportunity to do so and it’d be great if we can take it. But it’s the start of what’s going to be a busy campaign for us.

‘Our ambitions are to go to the very end this season and that means we’ll have more finals.

‘That’s what we have to keep in our heads, but Wednesday is a huge game for us and hopefully we can win it.’ 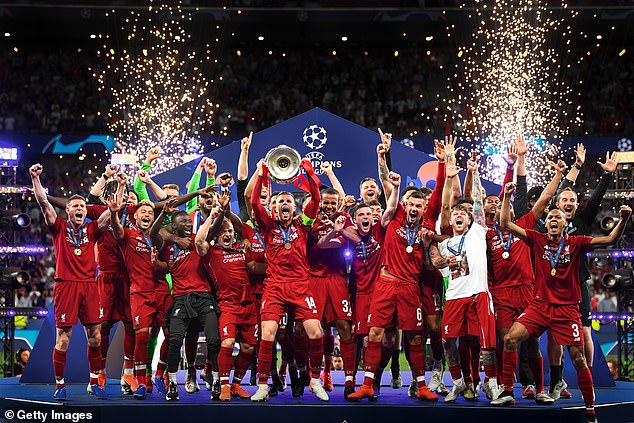