Manchester United manager Louis van Gaal might have been concerned to see Angel di Maria limp off injured inside the first half an hour of the Copa America final between Chile and Argentina.

The 27-year-old forward pulled up awkwardly midway through a mazy run with what looked to be a problem with his hamstring.

Di Maria joined United last summer for a record British transfer fee of £59.7 million from Real Madrid, but struggled for form and fitness during his maiden campaign with the club. 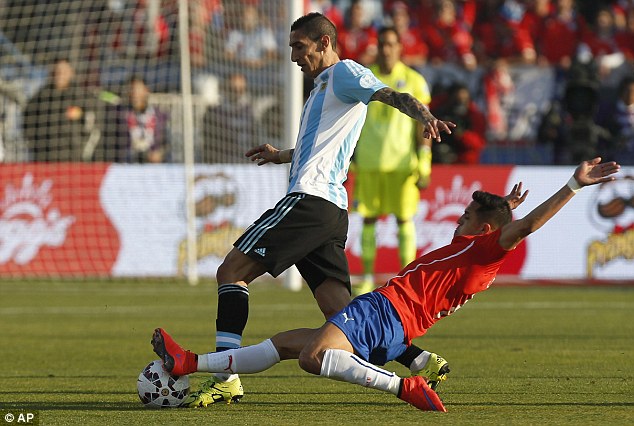 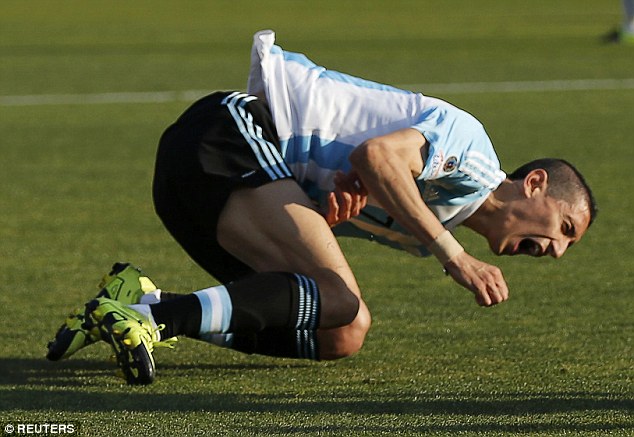 He had not looked so blighted at the Copa America though – two goals and two assists in his five games at the tournament suggested that he might be returning to his best.

But this setback will likely halt any progress and if the early noises coming from the Argentina camp are true, keep the player out of United’s pre-season preparations. 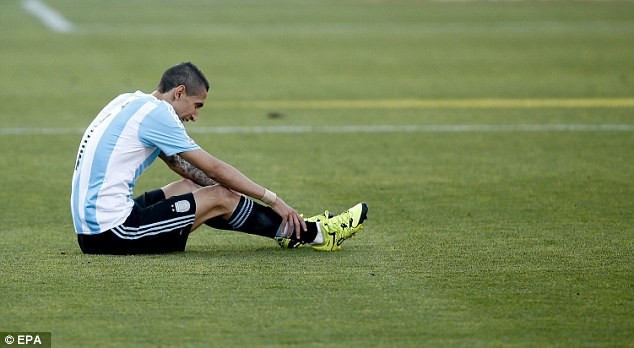 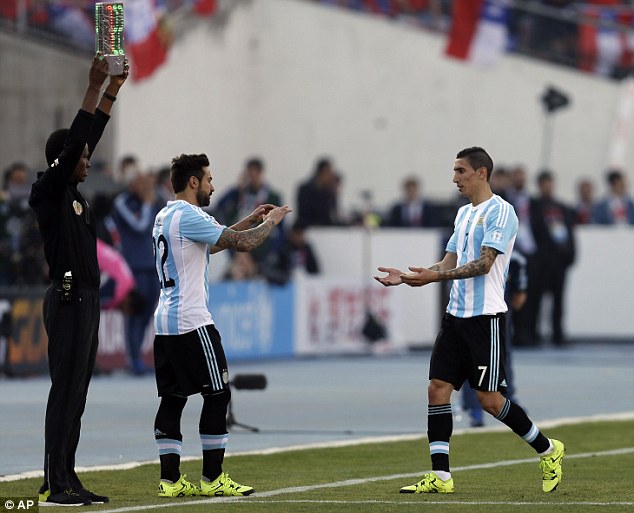