Former champion Angelique Kerber was driven to distraction by the unorthodox game of world No 88 Hsieh Su-wei.

Thankfully for Kerber, however, she overhauled the Taiwanese battler 4-6, 7-5, 6-2 to reach the quarter-finals of the Australian Open on Monday.

The 21st seed was being tied up in knots by double-sided Hsieh’s angles and slices in a match of clashing styles at Rod Laver Arena. 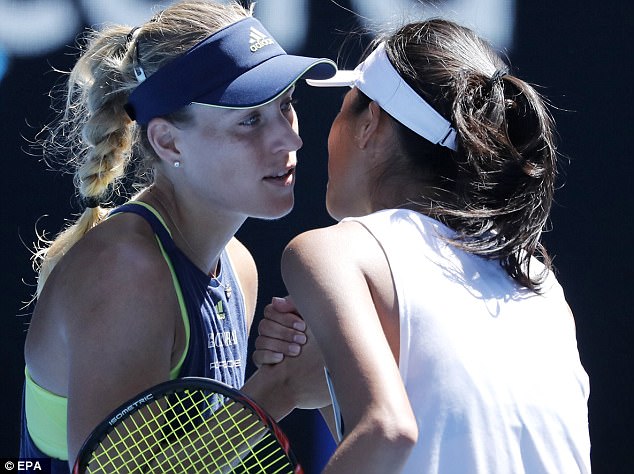 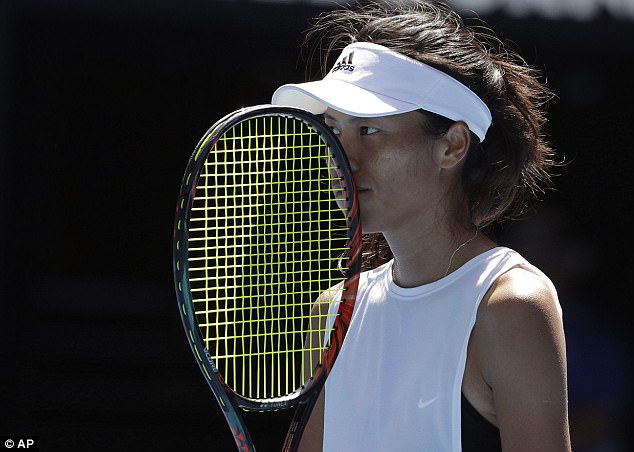 But the slender Taiwanese fatigued and the German’s power game prevailed like it has so many times before.

Hsieh saved two match points to hold serve in a late burst of resistance but 2016 champion Kerber closed it out in the next game when she whipped an easy passing shot.

Kerber, 30, will meet American Madison Keys for a place in the semi-finals. 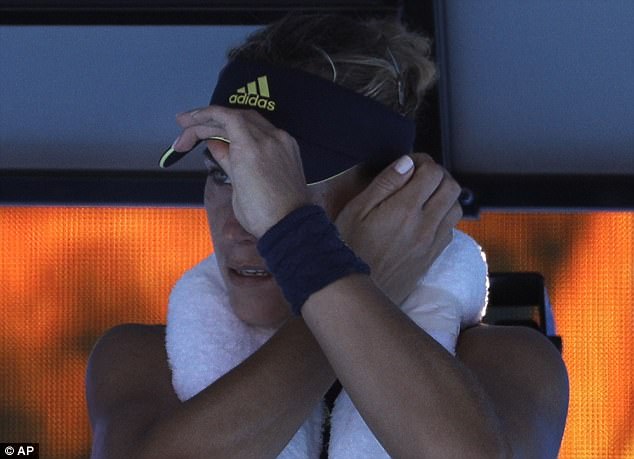 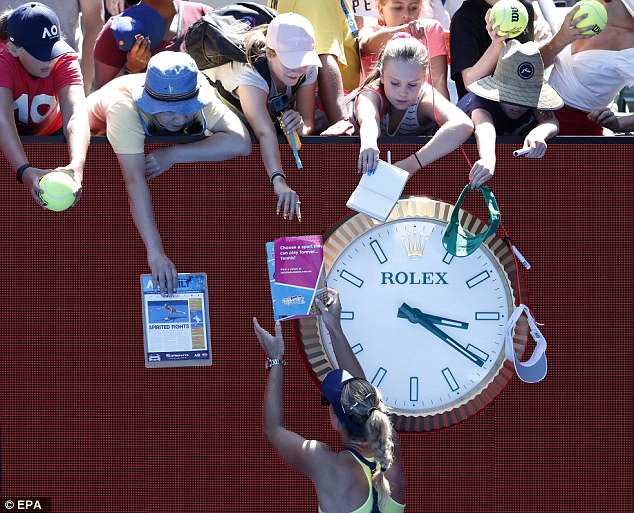