Seeing your nation eliminated from the World Cup is undoubtedly a frustrating experience, but one Mexico fan may have taken things a little too far.

Mexico won 2-1 against Saudi Arabia in their final group game but ended up going out of the tournament on goal difference.

Footage subsequently emerged on social media of a Mexico fan smashing his TV in rage.

The fan starts off by punching the TV and then inflicted even more damage on the screen by stabbing it with a knife. The emotional fan is then seen walking away from the TV.

Following Mexico’s elimination from the tournament it was confirmed that manager Gerardo ‘Tata’ Martino’s contract had been terminated. 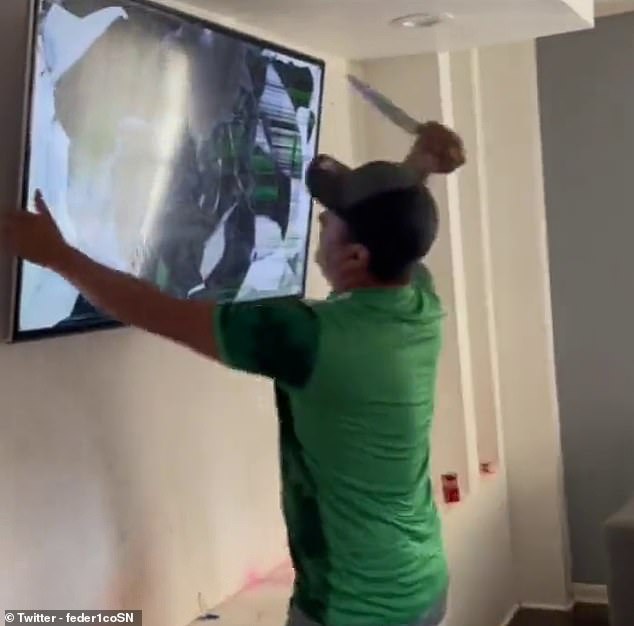 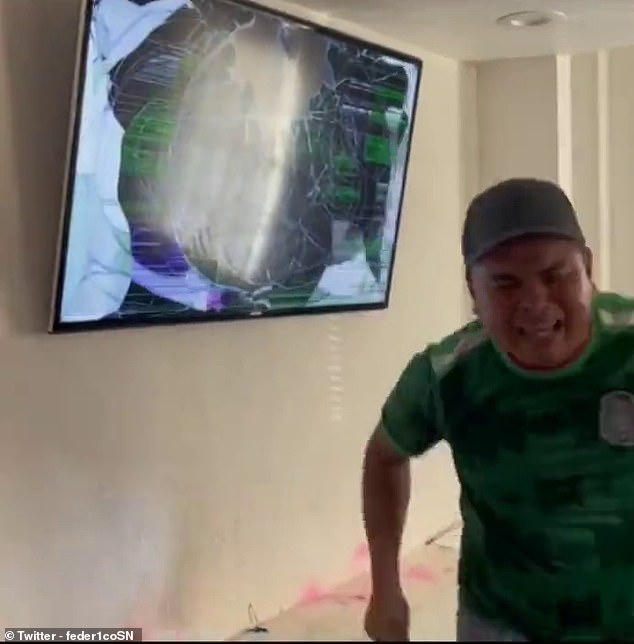 Mexico drew 0-0 with Poland in their opening group stage fixture before suffering a 2-0 defeat against Argentina.

That set up a dramatic game against Saudi Arabia on Tuesday. Henry Martin’s goal and a superb free-kick from Luis Chavez gave Mexico a two-goal lead.

At that stage, owing to FIFA’s fair play rule, Mexico needed just one more goal to make it through to the knockout stages. 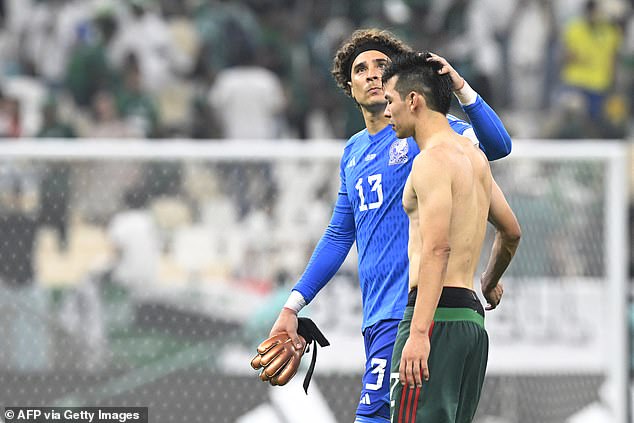 However, they were then eliminated on goal difference as Salem Al Dawsari scored for Saudi Arabia in stoppage time.

Poland ended up qualifying for the knockout stages despite a 2-0 defeat to Argentina.

Mexico’s group stage elimination was their worst showing at the World Cup since they suffered the same fate at the 1978 tournament.