Residents in a Texas town are fed up with Spring Breakers after a beach on Mustang Island was left completely trashed following a weekend of parties.

Morgan Faulkner, a surfer from Port Aransas, posted a picture of the messy beach littered with beer cans, plastic cups and glass bottles.

‘It is absolutely ridiculous that our city allows spring break to go on! So much trash left in the beach and not a single person held accountable,’ Faulkener posted. 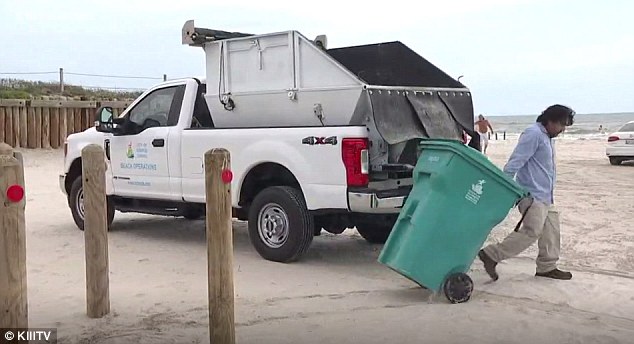 Crews were spotted cleaning up the beaches and hauling away trash 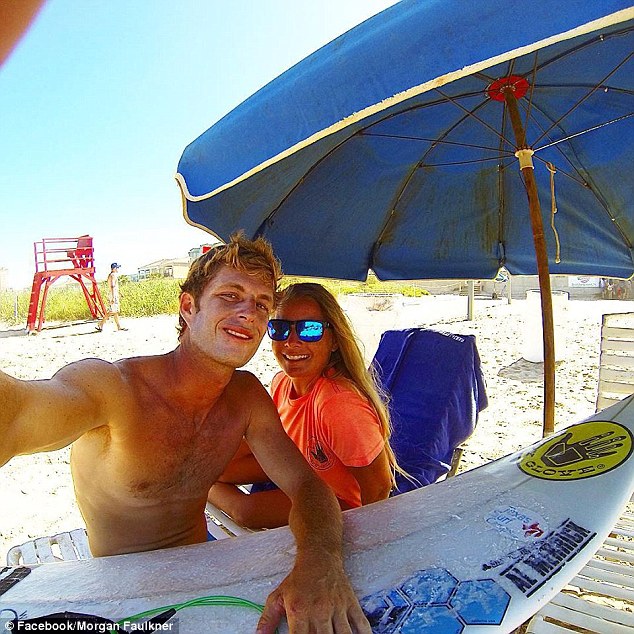 ‘City of Port A has multiple crews on the beach early in the morning doing maid service for the trashiest people in existence.’

Faulker pointed out that blue trash cans are placed in various spots on the beach, but still the college students who flocked to the town dumped their trash on the sand.

In his photo, beer cans are seen tossed on top of the closed trash bin.

According to local news outlet KiiTV, a total of 250 trash cans stretch along the beaches in City of Port Aransas and City of Corpus Christi. There are even free trash bags available at stations when people drive into the beach.

‘Completely speechless and dumbfounded. Something has to change,’ Faulkner said. ‘This is not a private event venue where someone is expected to be hired to cleanup. These are our public lands and any littering should be enforced on. The beach is a habitat and should be treated as so. I am so disappointed in our lack of self respect as a community to allow this to happen. 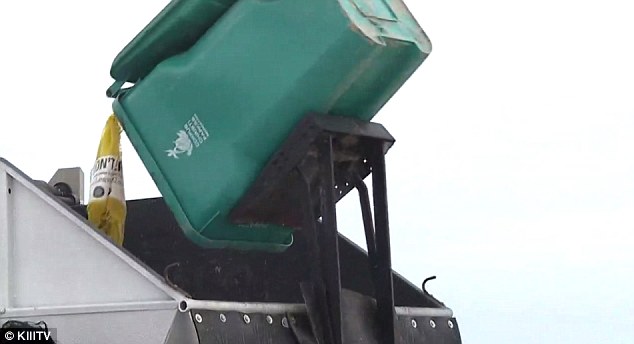 Following the weekend of partying, crews were seen cleaning up the beaches and hauling away the trash. KIITV reports that 26 tons of garbage was picked up on Corpus Christi beaches alone, some of which were kindly left in trash cans.

‘At this point, as long as I’ve been with the City, nothing really surprises me,’ Beach Operations Maintenance Supervisor Warren Monyelle told the outlet, adding that the biggest problems are ‘glass bottles’ and ‘big campfires’.