The opening of Sydney Zoo has received backlash from animal rights activists who said animals should not be held in captivity for the entertainment of others.

The tourist attraction in Bungarribee Park near Blacktown in the city’s west is set to open on Saturday and will exhibit a wide range of animals.

Ahead of its grand opening, PETA said the opening of the new zoo ‘is nothing to celebrate’. 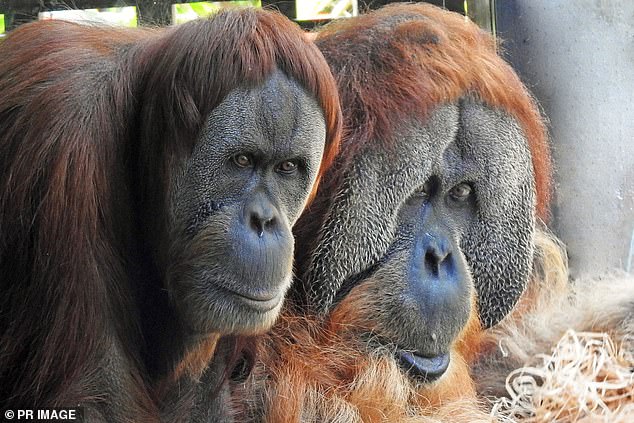 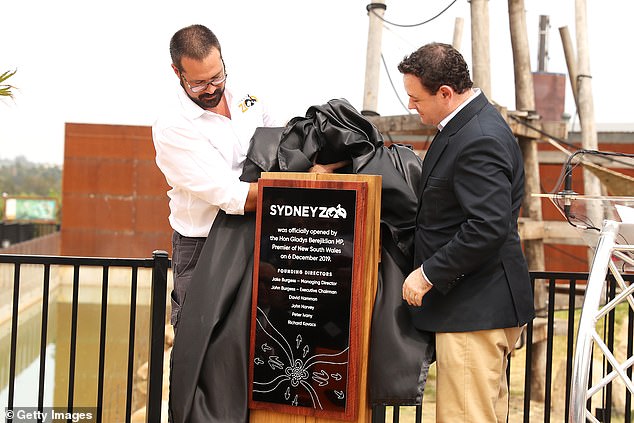 ‘Even under the best circumstances at the best zoo, wild animals suffer tremendously, both physically and mentally,’ PETA spokesperson Emily Rice said.

‘From the frustration of life in captivity, and they often display neurotic behaviour, such as incessant pacing, swaying, and bar-biting.’

She said zoos are deceiving the public to believe the animals would eventually be released into the wild.

‘Zoos put the con in conservation, because no lion, cheetah, chimpanzee, or other animal born at these facilities will ever be released into the wild,’ she said. 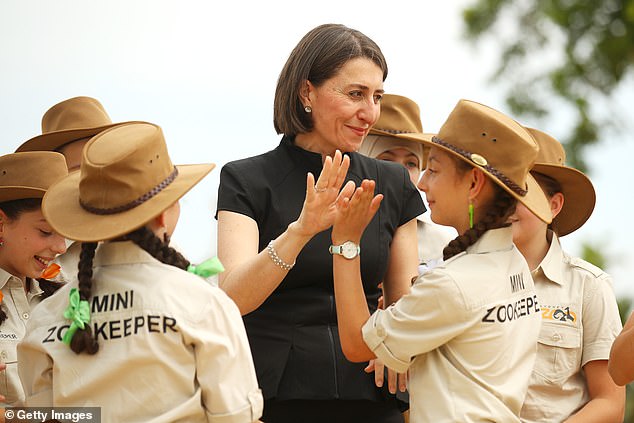 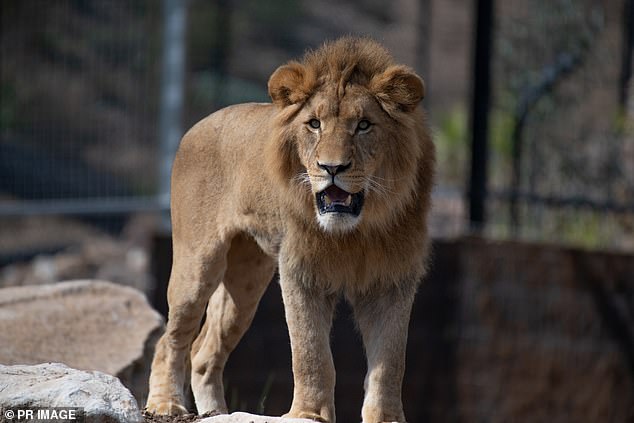 PETA said the opening of Sydney Zoo ‘is not a celebration’ (Pictured: Karoo the lion) 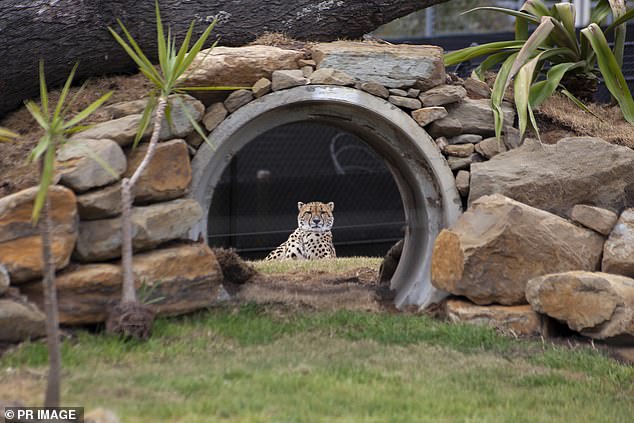 Members of the public are urged to not attend the zoo and instead donate money to organisations which protect animals (Pictured: Akiki the cheetah) 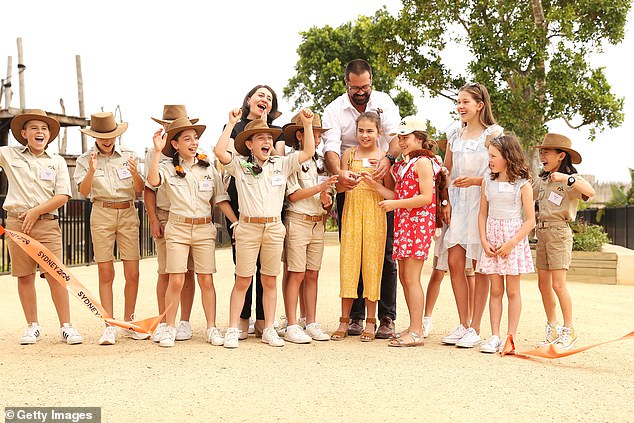 PETA’s motto is, ‘animals are not ours to use for entertainment or abuse in any other way’.

They have urged people not to attend the zoo and instead donate money to organisations which work to protect animals.

‘At the end of the day, the paying public can go home, but the animals remain in captivity as living exhibits used to attract crowds until the day they die,’ Ms Rice said.

The zoo is the first to be built in Sydney in more than a century and will be home to reptiles, elephants and monkeys. 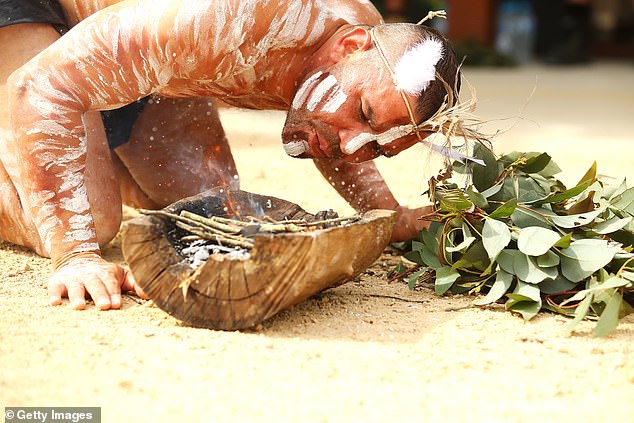 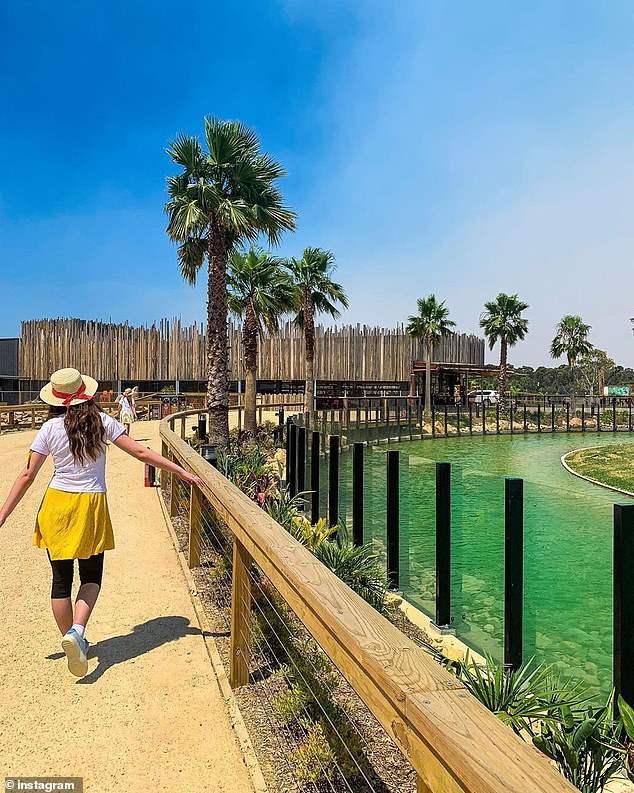 Sydney Zoo (pictured) is the first zoo to be built in Sydney in more than 100 years and will be home to reptiles, elephants, monkeys and an aquarium full of fish