Security firm G4S is the latest company to be hit by hackers in Australia following the massive Optus hack.

Current and former Australian employees of the firm have been told that their tax file numbers, bank account information and medical checks were stolen and posted online in a ransomware attack.

It is believed the breach relates to an attack by hackers on Port Phillip prison in Victoria in early July.

However, the firm only learned the data was posted online in mid-September and only informed staff about compromised data on Tuesday.

Although the attack occurred at Port Phillip Prison, the hackers were able to access the company’s entire network in Australia.

It is unknown how many staff were affected by the breach.

Current and former Australian employees of G4S have been told that their tax file numbers, bank account information and medical checks were stolen and posted online in a ransomware attack 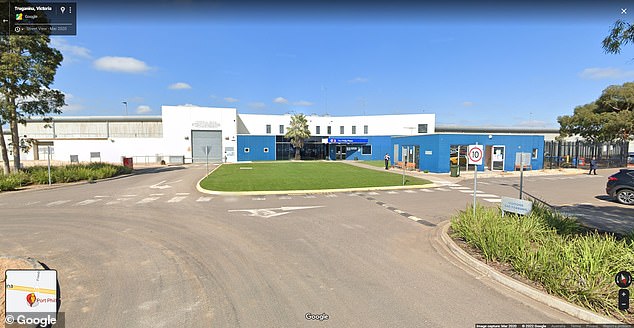 In some cases, payslips, health information shared with the company, and details about Workcover claims or incident reports were also stolen.

The company said the data was not easily accessible and told employees it had taken action to prevent the third party continuing to access G4S systems and was working with the Australian Cyber Security Centre (ACSC).

G4S has been approached for comment by Daily Mail Australia.

It previously told the Guardian it was continuing ‘to work with impacted individuals to offer them full support’.

G4S advised those affected on how to replace their identity documents but did not offer to pay for the replacements or provide credit monitoring.

Meanwhile, an employment agency has also been hit by another data breach similar to the Optus hack.

Personal documents such as photos of passport pages and Covid-19 vaccination certificates were accessed in the hack.

Photos of identity documents – including driver’s licences – of hundreds of thousands of the company’s clients were also made publicly available through Google image search results because users had uploaded their licences as their profile photo. 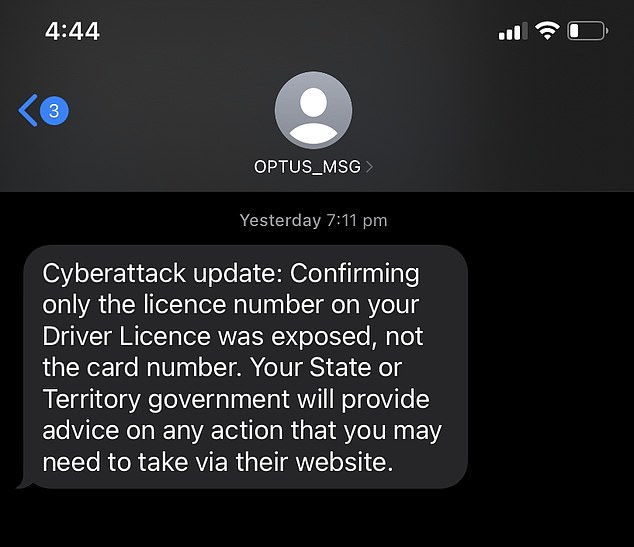 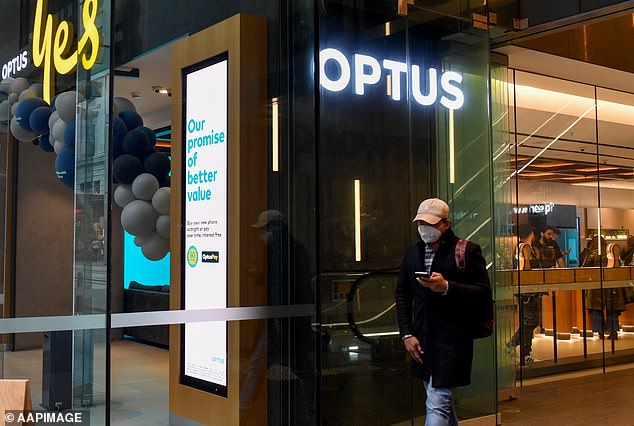 Optus has confirmed the identification details of 2.1 million current and former customers were exposed in the recent cyberattack (pictured an Optus store in Sydney last week)

The name of the employment agency has not been released.

It comes after the massive Optus data hack, with the embattled telco giant on Monday shedding more details on the impact of the breach.

Optus confirmed that the identification details of 2.1 million current and former customers have been exposed in the hack.

Around 1.2 million customers have had at least one number from a current and valid form of identification, and personal information compromised, including 150,000 from passports and 50,000 from Medicare cards.

Optus chief executive Kelly Bayer Rosmarin stated in a new video message that those 1.2 million customers should take action and have already been contacted.

The remaining 900,000 who had expired IDs compromised, in addition to personal information may also need to action, pending updates from licensing authorities.

Around 7.7million customers haven’t had their personal details stolen and don’t need to take action but are urged to remain vigilant. 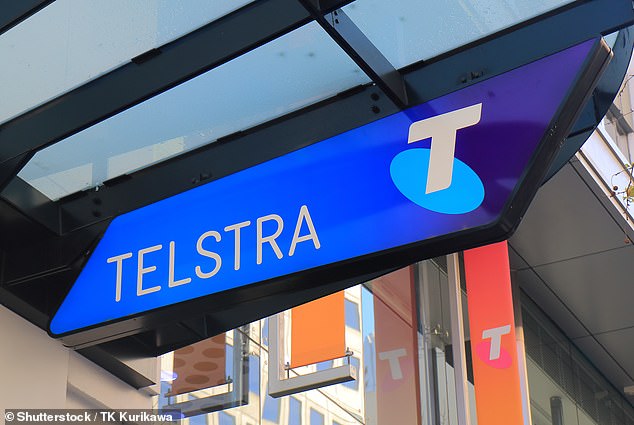 On Tuesday, it was also revealed that Telstra had suffered a massive data breach with hackers gaining access to the personal information of 30,000 current and former staff.

The names and email addresses of the staff members were posted on the same forum the Optus breach data was posted on last week.

Data unveiled included first names, last names and work email addresses of 30,000 Telstra employees who worked for the company prior to 2017.

It also included the information of 12,800 of employees still employed by the telco.

She said the breach related to a third party programme that had previously provided Telstra’s Worklife NAB rewards program for staff.