Another woman targeted by the NRL Memes Facebook page has threatened to sue after rugby league great Mark Geyer said he was pursuing legal action against the page for linking his daughter to the NRL sex tape scandal.

NRL Memes was taken down by Facebook on Wednesday for breaching ‘community standards’ after Geyer announced on Monday he would take action against the page for false accusations against his daughter Montanna.

Ms Geyer began legal proceedings on Thursday by contacting the administrator of the page, a man understood to be from Sydney’s western suburbs, through her representation at Brydens Lawyers. 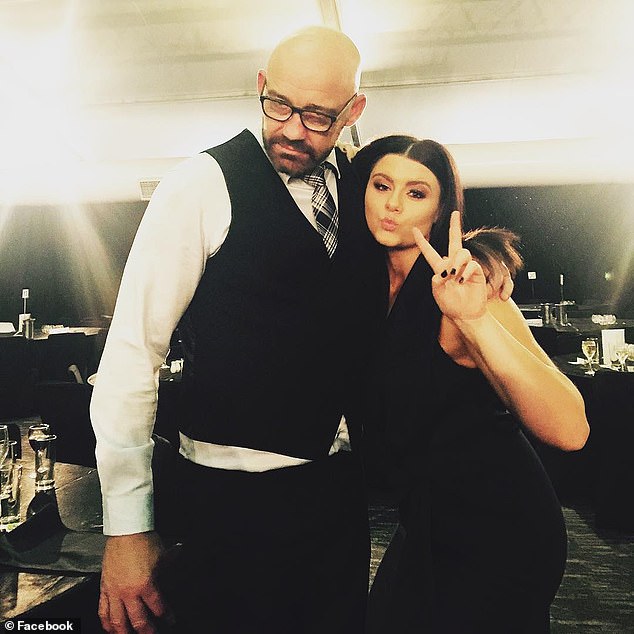 Amid the legal proceedings, a friend of another woman who had ‘previously been the subject of comment on that page’ spoke with Brydens Lawyers on Thursday, the Sydney Morning Herald reported.

The firm’s principal Lee Hagipantelis said the woman was weighing up her options and what legal action she could take against NRL Memes, and that currently the firm had been briefed to take defamation proceedings.

The administrator of the page was not at home when legal documents were delivered to his property on Thursday, with Mr Hagipantelis believing the man had gone into ‘hiding’.

‘Chances are he’ll go underground. (But) further action will be taken, and we will pursue him through the courts,’ Mr Hagipantelis said.

Brydens Laywers is yet to receive a response from the administrator.

Geyer told News Corp he wanted to clear his daughter’s name, as any father would, and that the allegations she was in one of the sex videos was ‘bulls**t’. 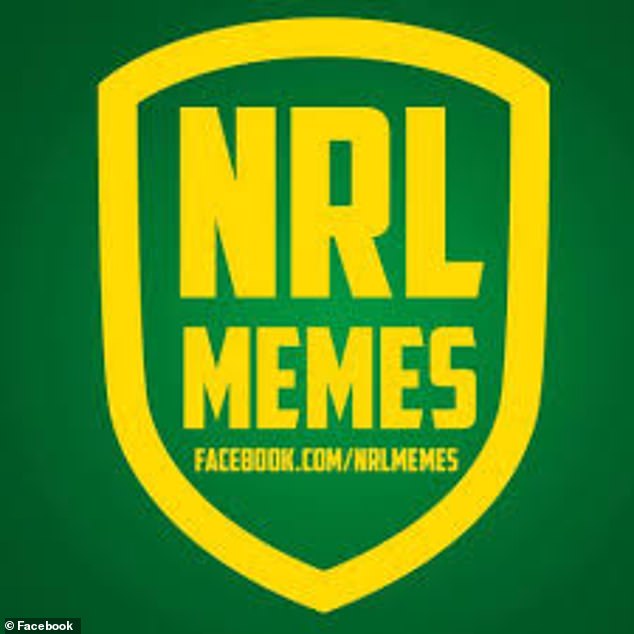 Amid the legal proceedings, a friend of another woman who had ‘previously been the subject of comment on that page’ spoke with Brydens Lawyers on Thursday

The page which, had over 300,000 supporters, leaked lewd sex tapes of player Dylan Napa who has since been handed a fine.

On Tuesday, Panthers player Tyrone May was charged with allegedly filming and disseminating two graphic videos without consent.

May, 22, has been stood down under the NRL’s new no-fault policy announced last week, which was implemented after a raft of players were accused of serious criminal offences including assault and sexual assault.

He will be unable to play until his May 1 court appearance at Penrith Local Court.

The NRL is also yet to decide the fate of the other two players who appeared in the leaked videos.