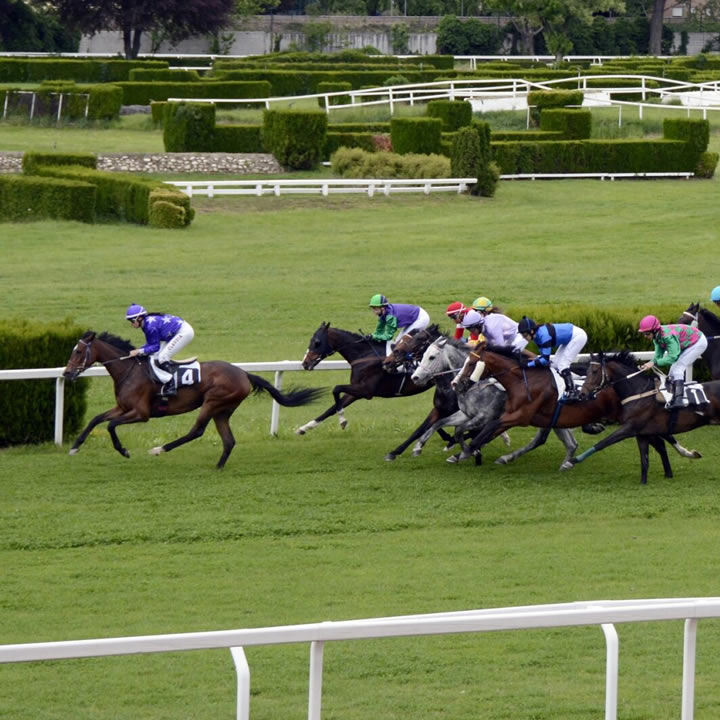 The Grand National is the greatest single jumps race on the calendar, where a packed field of 40 horses and their jockeys line up to take on the grueling course’s 30 fences and 4½ miles of usually sodden track.

Betting punters and sports fans alike all tune in for this huge event, which always manages to capture the imaginations of the wider public, with lots of people having a flutter thanks to online Grand National free bets and then tuning in from wherever they may be in the UK.

Of course, all the main betting and spectating entertainment take place at Aintree Racecourse itself, as under normal circumstances the grandstands are packed with upwards of 50,000 screaming racing fanatics.

Those same fanatics will have spent the weeks and days leading up to the big race trying to determine what its outcome will be.

While there are always factors such as weather and animal wellbeing that can impact race day performance, most dedicated racing followers will know well in advance which horses should challenge for the victory and which ones will fall by the wayside.

However, the one thing that makes the Grand National so unique is that all the best-laid plans can be dashed in the blink of an eye if a jockey or horse makes a slight miscalculation, to come a cropper while leaping the course’s feared fences.

Here are some of the horses that come rain or shine will be backed to the hilt by the time the starter’s gun goes off at the Aintree Grand National 2022. 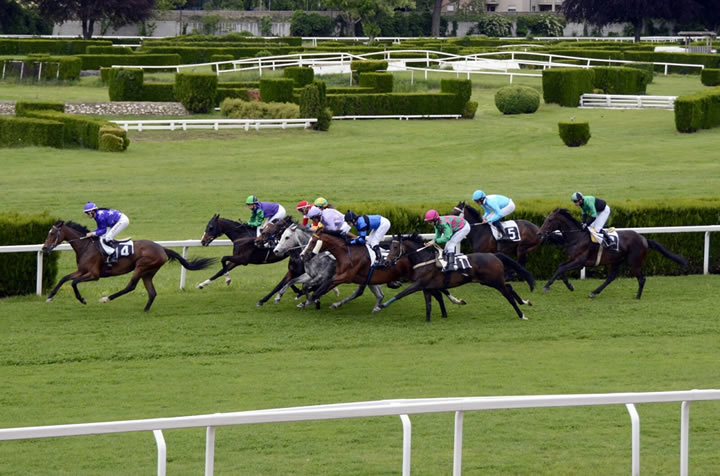 Gordon Elliott had a rather rough 2021. Of course, most of his misfortune was entirely self-inflicted and there are many in the sport who openly believe he should not be training racehorses at all.

Whatever the view people take on this embattled trainer, there can be no doubting that he has one of the best jumpers in the world on his hands at the moment, coming in the form of Galvin.

At the time of writing the horse boasts odds as low as 10/1 via OddsChecker and they could come in further as punters put aside their feelings about the star horse’s trainer and focus instead on how Galvin bolted to victory in the grade one Savills Chase at Leopardstown.

In the meantime, if the eight-year-old lives up to his billing at the Cheltenham Gold Cup, then his odds will be slashed even further, as punters dare to believe that he could double up and take down the Grand National as well.

Such a scenario would not mean redemption for Elliott but winning is often the best cure for even the most egregious of past mishaps.

Not content with having just one Grand National contender in the running for the 2022 version of the race, Gordon Elliott also has a second, in the shape of Run Wild Fred.

While he lacks the wow factor of a horse like Galvin, Run Wild Fred’s calling card is his consistency, with the horse almost a shoo-in to make the podium or go one further and take the win outright.

This is the reason for his odds being as short as 16/1 with some bookies. If his odds happen to drift on race day, then there will be no shortage of savvy punters backing him each way to bring home a portion of the spoils. 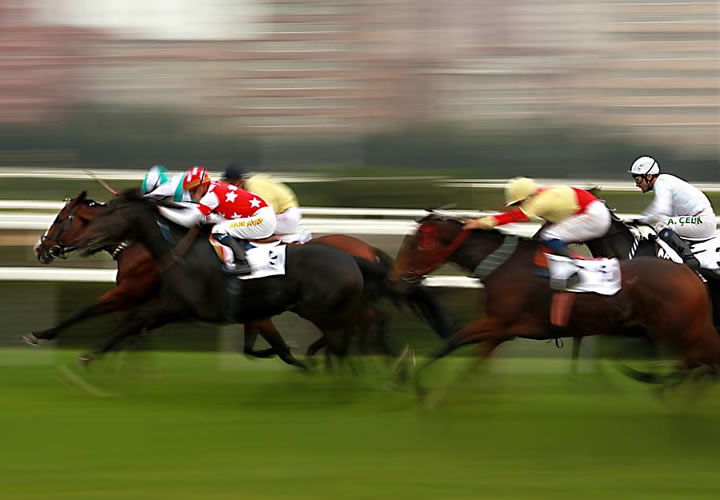 Dashing for the line after scaling enormous fences, watery ditches, and often damp turf, is one of the toughest tests in the career of any racehorse or jockey

Rarely in the sport of racing does a jockey steal the limelight from a horse they lead to victory, but such was the case with Rachael Blackmore, who dominated 2021 jumps racing by winning the Grand National on Minella Times, having already bagged six winners at the Cheltenham Festival.

All of those race wins, in grade 1 company, meant she was bestowed with all sorts of honors including the RTÉ Sportsperson of the Year Award and the BBC Sports Personality’s World Sport Star of the Year Award.

Now Blackmore and Minella Times are back, with the whole Grand National field well aware of their capabilities. Can Blackmore repeat the epic feats of 2021, or will she fall flat?

Ante-post odds of between 16/1 and 20/1 suggest that there are plenty of believers among bookmakers and punters alike.

This Irish contender only occasionally makes the trip over to the UK for visits to Cheltenham, but it is thought that a Grand National run could be in the offing for 2022.

Bookmakers appear to be divided on the prospects of this high caliber thoroughbred pipping the Grand National field, with some having him as short as 14/1 and others as distant as 25/1. That is outstanding value for a horse that is held in the highest regard in Ireland and beyond.

If punters are looking for a British horse to buck the trend and oust the Irish contingent at this year’s Grand National, then they should look no further than the Snow Leopardess, who finished her 2021 off with a rousing win at Aintree, showing that she is well suited to the ground in Liverpool.

The only blot on her record is that she lost by a wide margin to Galvin at Cheltenham last year, but a lot can change in the space of twelve months.

Any time a horse comes within a few lengths of winning the Grand National they are bound to be closely considered for the same race a year down the line. It is for this reason that Any Second Now, who finished third in 2021, is being given a good shot at improving on that result in 2022.

If the horse is treated fairly by the handicapper, then there will be no shortage of people backing it to succeed. There is no doubt that J.P. McManus knows a thing or two about creating winners.