They split after he cheated on her with a woman half her age in 2013.

But Anthea Turner, 61, proved she and her ex husband Grant Bovey, 60, have remained close, with the former GMTV star taking to Instagram on Tuesday to share photos from Grant’s daughter Claudia’s 25th birthday celebrations.

Posting a photo of herself, businessman Grant and Claudia sitting around a table alongside other family members including Grant’s other children Lily and Amelia, Anthea gushed in her caption: ‘Claudia Bovey is officially 25!’

She added: ‘Happy birthday you star, we love you.’

Anthea sat opposite ex Grant in the sweet snap and beamed while holding her drink up to the camera.

Birthday girl Claudia followed suit and raised her wine glass, while Grant smiled while looking down the camera’s lens.

In 2019, the former Blue Peter revealed she still has a great relationship with Grant’s daughter Lily, who is one of three daughters he has from his first marriage to Della Chapman. 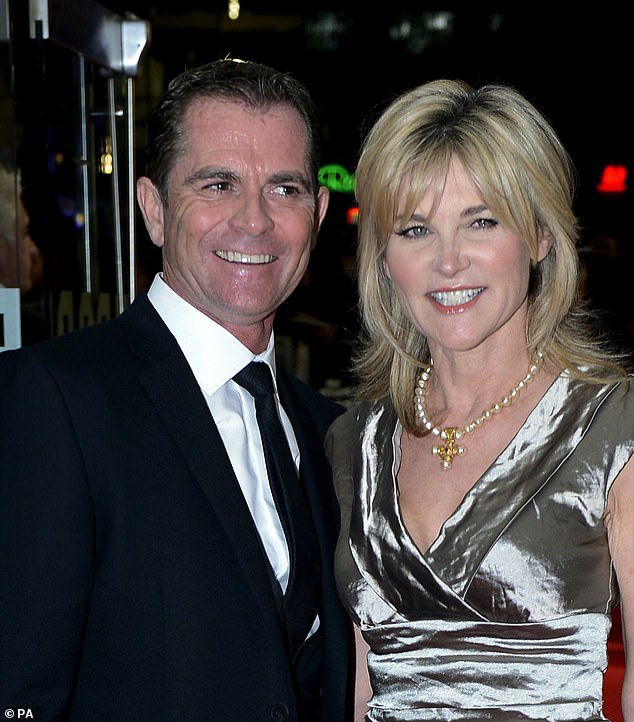 Split: Anthea and Grant split after he cheated on her with a woman half her age in 2013 (pictured in 2012)

Discussing their strong bond, Anthea mused: ‘I often get into conversations with people about our relationship.

‘You are my daughter in every sense of the word even thought I didn’t give birth to you.’

While Lily responded: ‘A lot of women my age could benefit from having a friend like Anthea, you have all the answers don’t you?’

The pair grew even closer when Anthea split from Grant after it came out he had cheated on her, which lead to the national treasure and her stepdaughter heading to therapy together. 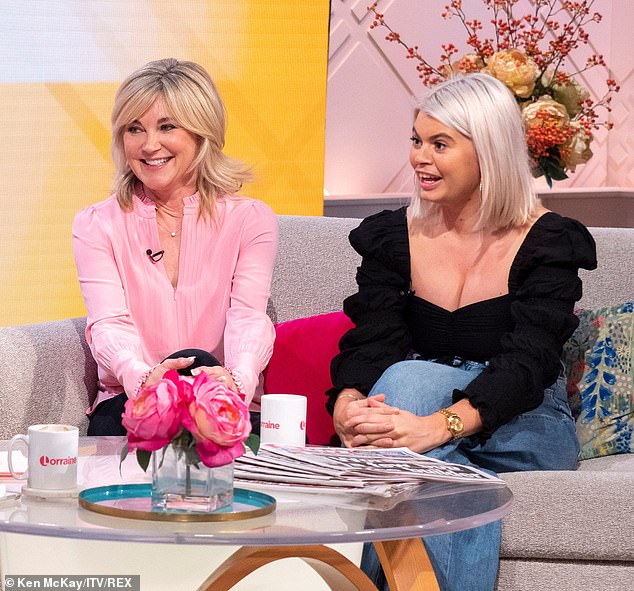 Close bond: Anthea revealed in 2019 that the fallout her divorce from Grant had on not just her, but stepdaughter Lily

Anthea revealed: ‘I never knew anybody whose parents were divorced, your world was rocked when your dad and I split up and I was definitely in a bad place.

‘We were sort of going through that at the same time [Lily struggled with her mental health] and we both went and had therapy.’

Lily added: ‘If Anthea had come to us girls and said how much my dad was annoying her at the time that might’ve damaged our relationship with her.

‘He’s still my father and there’s certain things she can talk to her mates about, we all have to stay together I guess.’

Anthea and Grant married in 2000 after first meeting in 1998, with them both leaving their respective partners.

They first split in 2012 and briefly reconciled before separating for good in 2013, and were divorced in 2015 on the grounds of his adultery.

The marriage ended after she discovered that Grant, then 52, was having an affair with interior designer Zoe de Mallet Morgan – 24 at the time.

Her discovery came less than a year after she had forgiven him for an indiscretion with another woman.

Anthea has since found love again with businessman Mark Armstrong, 56. 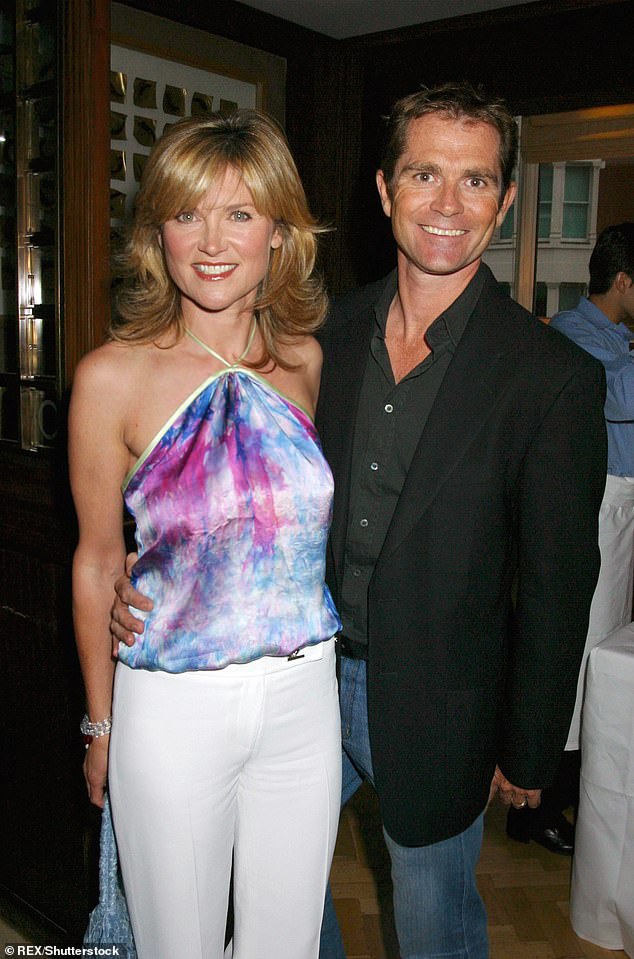 Happier times: Anthea and Grant married in 2000 after they both left their respective partners. They split in 2013 after he cheated on her with a woman half her age (pictured in 2004) 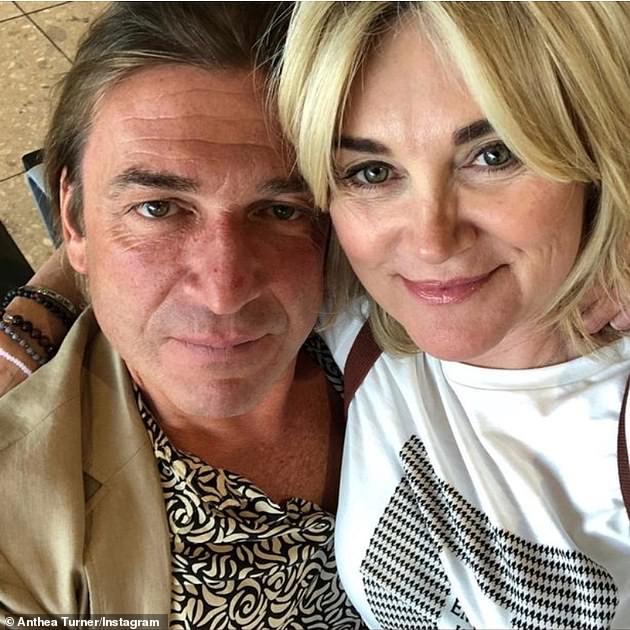