PM in PJs: Anthony Albanese stays true to his inner-west roots as he collects the papers in his retro Newtown Jets jersey and uggies – but what’s going on with the pants?

Anthony Albanese has stepped out in his pyjamas and a pair of Ugg boots on Friday morning to collect his daily newspapers.

The Prime Minister donned his favourite Peter Alexander pants with cute cartoon rabbits on them and a retro Newtown Jets jersey as he fetched his papers at 7.03am.

He didn’t spend too long outside in the foggy and chilly morning air, before walking back inside his Marrickville home in Sydney’s inner west. 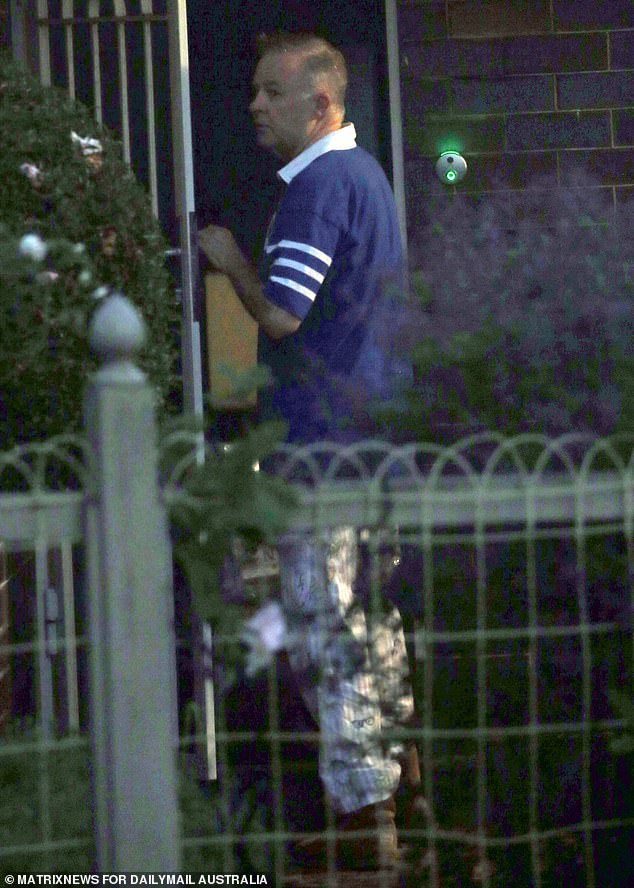 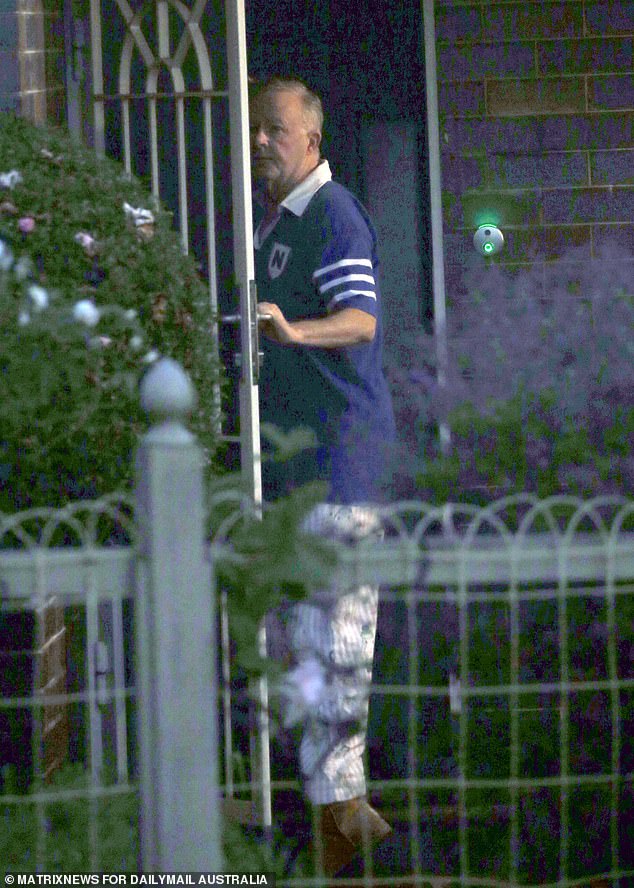 His pyjama pants have pictures of cartoon rabbits printed on them

The new PM is yet to move into Kirribilli House, on Sydney Harbour, because Scott Morrison and his family remain at the residence six days after the election loss.

However, with Mr Morrison, his wife Jenny and their two daughters set to return to their home in the Sutherland Shire, in Sydney’s south, on Friday, the weekend is likely to be moving day for Mr Albanese.

Moving vans were seen at The Lodge in Canberra on Thursday.

The 59-year-old’s neighbours, who love having ‘Albo’ in the street, have previously told Daily Mail Australia they hope he moves half-an-hour away to Kirribilli to keep their smart street out of the headlines.

Mr Albanese lives in a modest home in Marrickville and owns several other investment properties – some on the same street as his house. 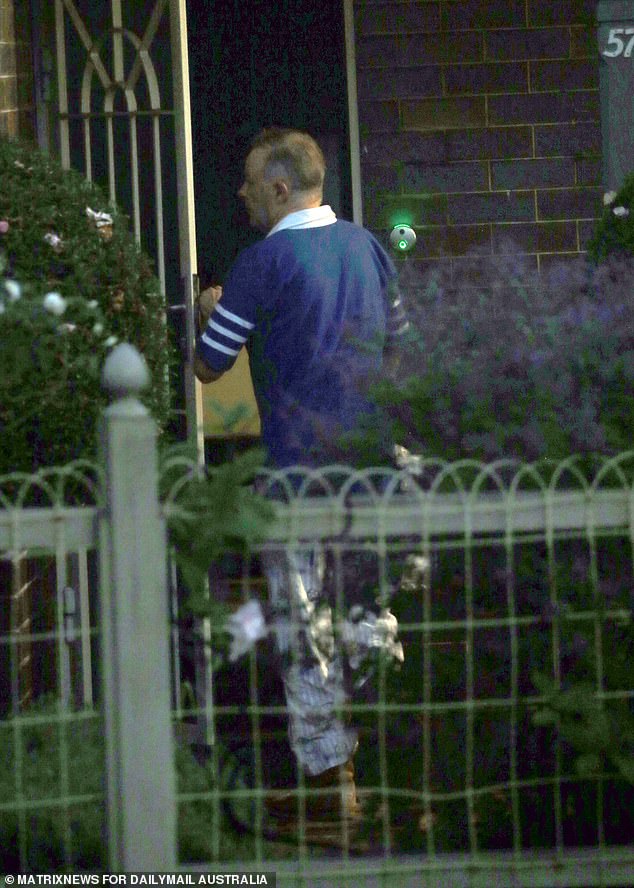 Mr Albanese is seen heading back inside his Marrickville home 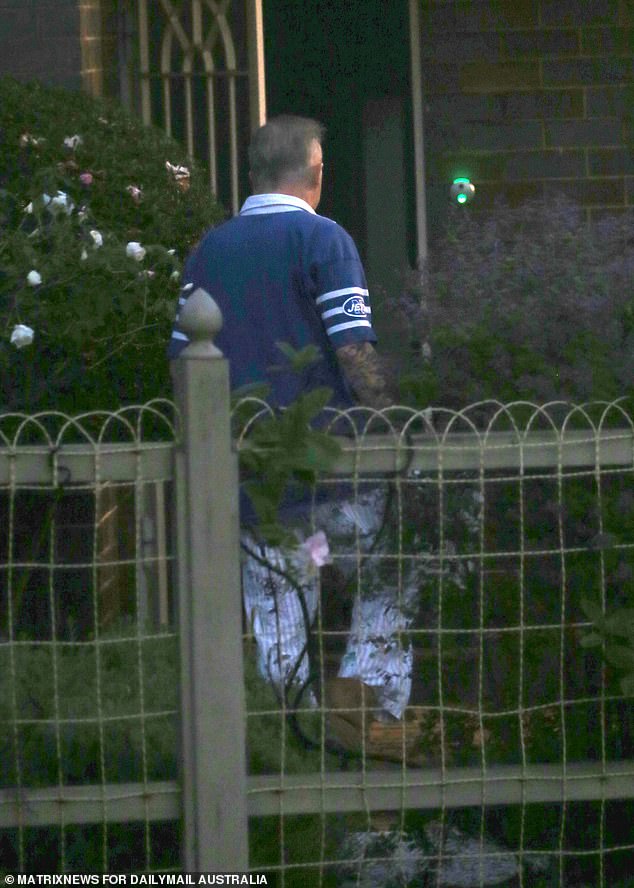 The new PM is yet to move into Kirribilli House, six days after winning the election 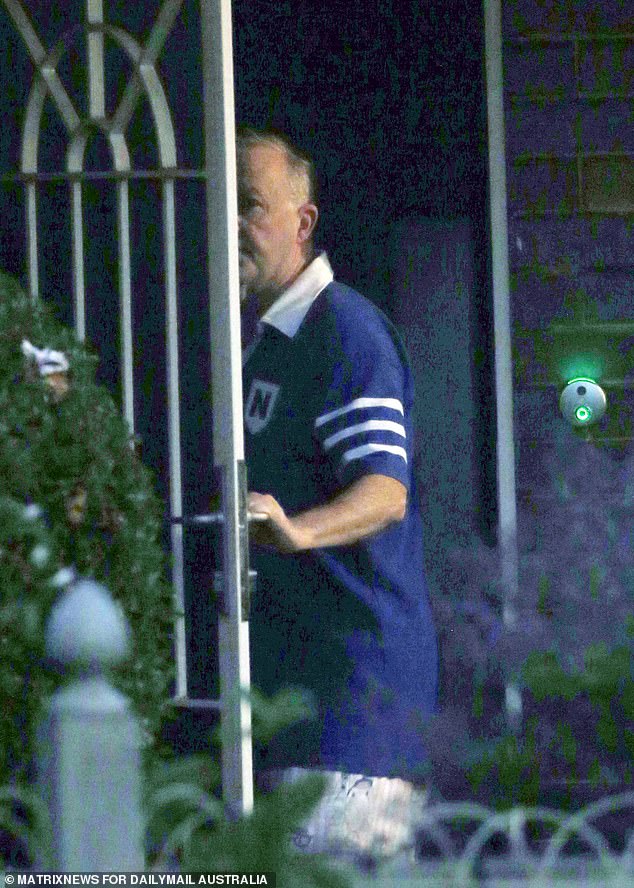 Just days after becoming the country’s new leader, Mr Albanese has already had to deal with controversy in his own party, after Tanya Plibersek likened Peter Dutton to bald-headed Harry Potter villain ‘Voldemort’.

Ms Plibersek, who is expected become the nation’s next education minister following Labor’s historic election win, said children who had watched the films would be very ‘frightened’ of the former defence minister when they see him on TV. 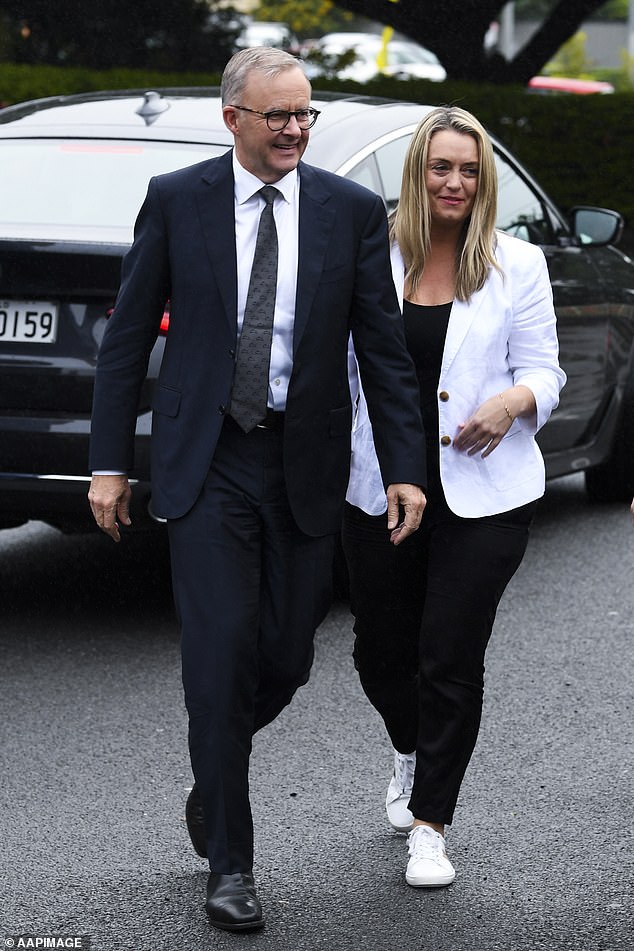 Mr Albanese is seen with his partner Jodie Haydon (above)

‘I am saying he looks a bit like Voldemort and we will see whether he can do what he promised he would do when he was last running for leader, which is smile more,’ Ms Plibersek told 4BC radio.

Sunrise host Natalie Barr on Thursday grilled Mr Albanese about the brutal insult made against Mr Dutton, pointing out there would be ‘hell to pay’ if a man mocked a female MP’s looks.

Barr asked Mr Albanese about whether he plans to ‘pull (Ms Plibersek) into line’ over the comments. 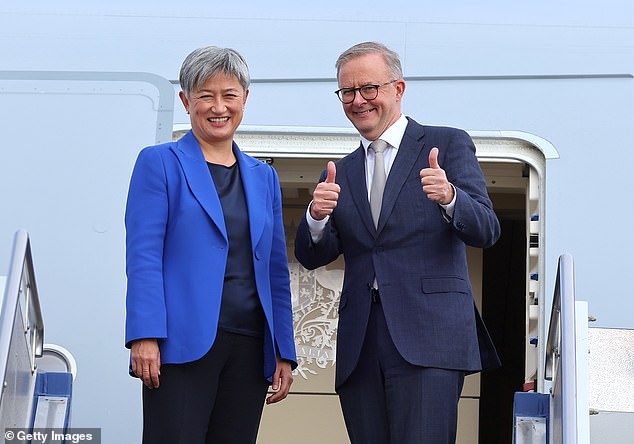 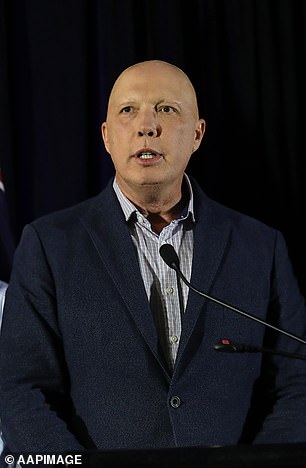 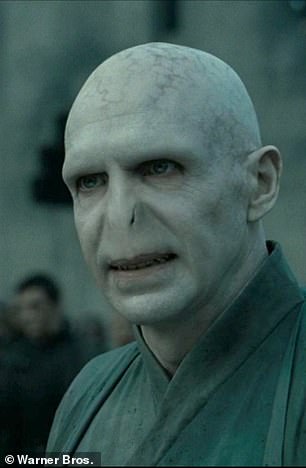 Peter Dutton (pictured), who is expected to be the next leader of the Liberal Party, has been compared to Harry Potter’s archenemy Voldemort, by senior Labor MP Tanya Plibersek

The new PM replied: ‘She has already apologised’.

‘There are a few comments made by the former prime minister about my appearance you might recall as part of the election campaign,’ he said.

‘We should not refer to people’s appearance, let’s discuss policy differences.’

He was referring to comments made by Mr Morrison on the campaign about his change in appearance.

‘Scott Morrison had a whole show that seemed to be devoted into an analysis of my glasses or whether I lost weight or what I look like. We can do better than that,’ he told the ABC in a separate interview. 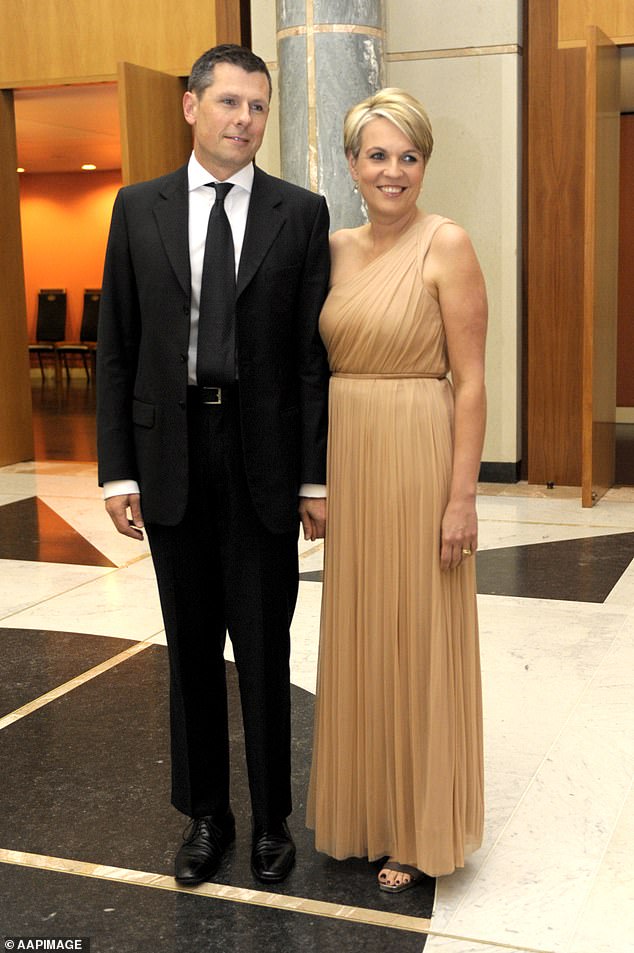 Tanya Plibersek (right) is pictured with her husband Michael Coutts-Trotter (left). Ms Plibersek is under fire for a comment she made about Peter Dutton’s looks