National cabinet has agreed to provide power price relief for households and businesses by imposing caps on coal and gas prices as well as cash support.

Gas prices will be capped to $12 a gigajoule for 12 months, while coal will be temporarily capped at $125 a tonne, following an agreement on Friday between Prime Minister Anthony Albanese and state and territory leaders at a virtual national cabinet.

A mandatory code of conduct will be put in place for the gas industry, with federal parliament to be recalled next week to pass the legislation.

A further $1.5 billion will be provided in energy bill relief for support to household businesses, which will be paid through state governments.

Treasurers are set to work through a relief package for each state and territory. Financial relief for energy bills is expected to begin in the second quarter of 2023.

Mr Albanese said the bill relief would not be direct cash handouts, to protect inflation levels.

‘It will not be the same plan in each state and territory, given each of them have different systems,’ he said.

‘That is part of the complexity of what we have been dealing with is the fact that we have eight different systems around the country.’

Mr Albanese said extraordinary measures would be taken to lower the cost of energy.

‘We’re taking urgent action to shield Australian families from the worst impacts of these price hikes,’ he said.

‘We’re working hand in hand with our state and territory partners to find the best outcomes for all Australians.’ 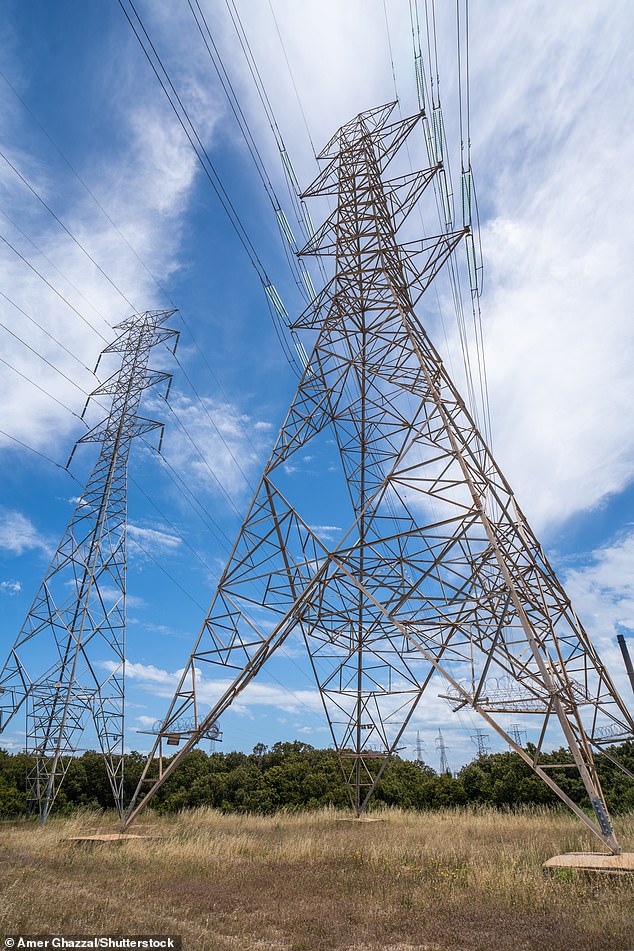 The federal budget forecast a 56 per cent increase in electricity prices and a 44 per cent rise in gas prices for households in the next two years.

The prime minister said 12 months would be the right amount of time to have the temporary measures in place.

‘The appropriate way to pay it is through state governments because that is how you take money off people’s bills rather than provide cash payments and that is important so that you have a deflationary impact rather than inflationary,’ he said.

National cabinet was briefed by Australian Energy Regulator chair Clare Savage, who told the meeting there had been downward pressure on energy prices since the federal government indicated it would take action.

Mr Albanese confirmed the consumer watchdog would oversee the monitoring and enforcement of the mandatory code of conduct for gas companies.