Anthony Joshua is used to whipping crowds into a frenzy and assuming the role as a performer on the biggest stage.

But while away in Jamaica, the heavyweight champion showed a different side to his performing repertoire as he grabbed a microphone and put his singing to the test alongside reggae artist Beenie Man.

Inside the boxer’s £2,000-a-night luxury villa, he kicked back with friends and showed he is as comfortable with a microphone as he is with a pair of boxing gloves.

Having beaten Alexander Povetkin in September, the 29-year-old has taken a brief hiatus from the ring.

He has jetted over to the plush Montego Bay area of Jamaica in order to avoid the incoming British winter and take in some end-of-year sun.

Joshua and his entourage are frequenting one of the area’s finest villas for his stay, which boasts an endless array of lavish perks along with breathtaking views, and invited Beenie Man along for some late-night entertainment. 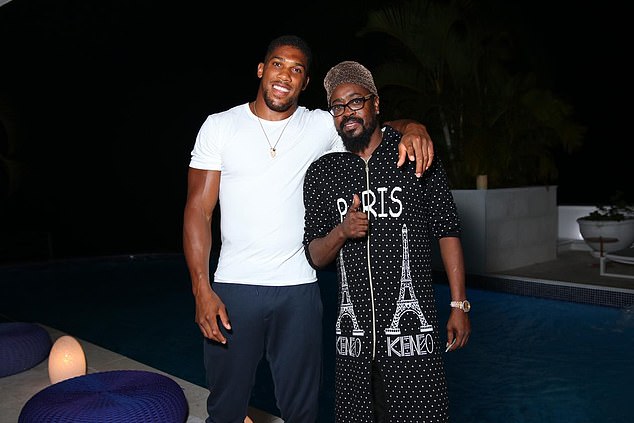 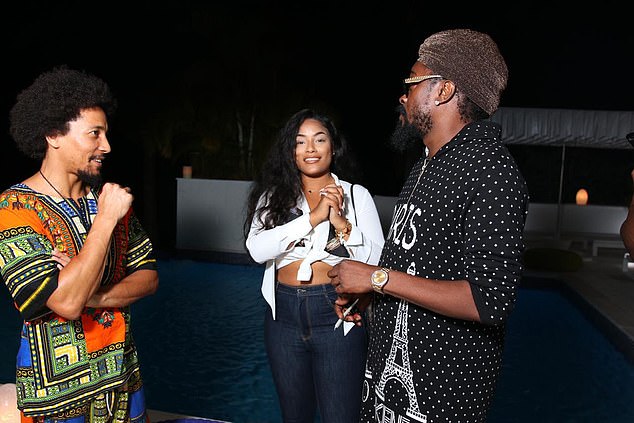 Beenie Man is referred to as ‘King of the Dancehall’ by many on social media and they were left delighted to see Joshua collaborate on a song in the clips which surfaced online.

The trip has allowed Joshua to take time away from the rigours of camp, soak up the sun and he showed his enjoyment with a beach photo drinking from a coconut.

Joshua’s next fight looks as it stands right now to be Wembley Stadium on April 13 next year. 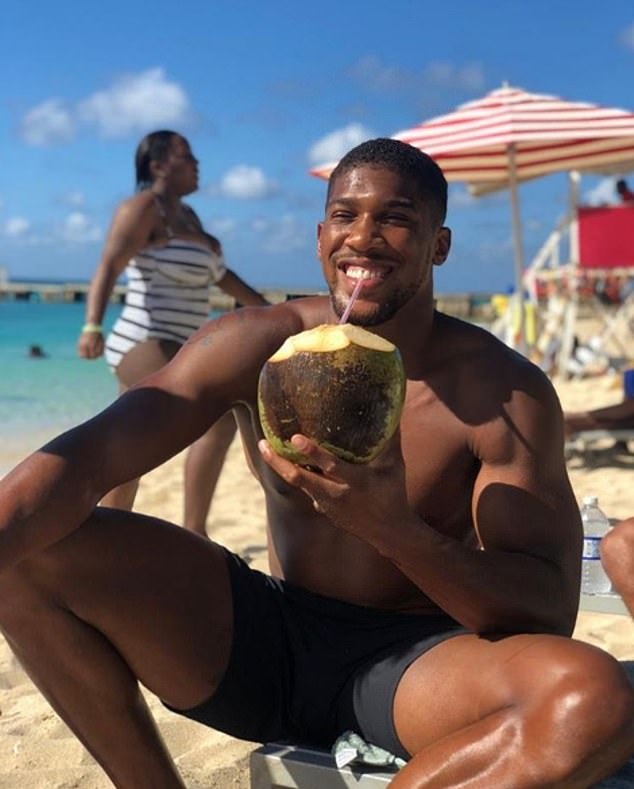 Speculation persists, however, over who the heavyweight’s opponent will be after fellow Brit Tyson Fury secured a lucrative deal to face American Deontay Wilder in December 1.

While nothing has been confirmed for Joshua, he remains committed to staying in peak physical condition and has been training – as well as socialising – while out in Jamaica.

Earlier in the week he was pictured in the villa’s gym undergoing some cardio before fuelling the adrenaline by jumping off the room of the pad into the swimming pool.