The December showdown in Saudi Arabia broke UK pay-per-view records and now Sportsmail can reveal that the event also eclipsed the Champions League final and many other sporting highlights among DAZN’s worldwide markets.

The streaming service hopes to break the stranglehold of traditional TV networks and this represents an early boost for Eddie Hearn’s Matchroom USA venture and the so-called Netflix of sport. In conjunction with DAZN, the promoter launched stateside back in May 2018, signing a record $1billion, eight-year deal. 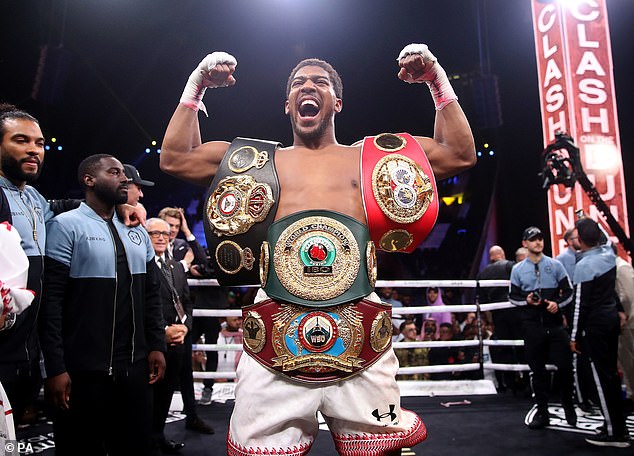 The December 7 bout, held in Diriyah, Saudi Arabia, was DAZN’s most-watched event of 2019

Since dipping its toes in the fight game, DAZN have spent heavily in an attempt to break the American market.

It has been a bumpy introduction, with chief John Skipper admitting they ‘underestimated’ how hard it would be – and how long it would take – to build ‘a stable subscription base’.

DAZN have snapped up some of the biggest names in the sport, including pound-for-pound stars Gennady Golovkin and Canelo Alvarez. 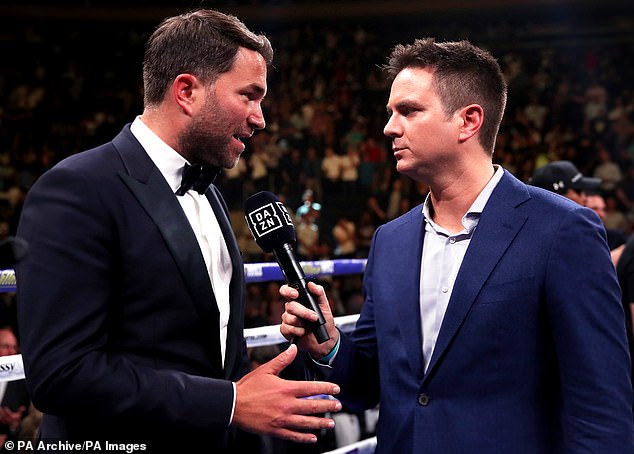 DAZN’s foray into boxing has not been easy, but Joshua’s fight helped bolster their numbers 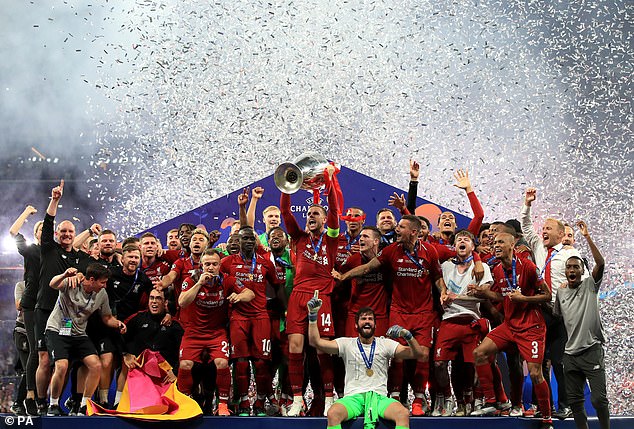 3. Champions League: Liverpool vs. Barcelona (May 7)

8. Champions League: Ajax vs. Tottenham (May 8)

9. Champions League: Barcelona vs. Liverpool (May 1)

Last year, however, AJ was their golden goose.

The night he regained his world heavyweight titles was DAZN’s most popular event by some distance – and one of 107 events which surpassed 1million streams.

Despite DAZN wanting the fight in New York, AJ-Ruiz II beat both legs of Liverpool’s epic Champions League win over Barcelona, as well as Canelo’s fights with Sergey Kovalev and Danny Jacobs.

The second battle between Youtube stars KSI and Logan Paul also appeared in their top 10, as did September’s Milan derby in Serie A.

For a small monthly subscription, it offers a number of sports including football, baseball and American football. Despite its battle to break the US boxing market, DAZN experienced its best year to date in 2019, amassing 507 hours of streaming – nearly double the previous year. It is expected that DAZN will launch in the UK soon.

Across the board, football is their most popular market. Their coverage of games from competitions such as the Premier League, Champions League, Bundesliga, Serie A, La Liga and Ligue 1 accounts for nearly two thirds of total streaming, with baseball a distant second and boxing fifth. 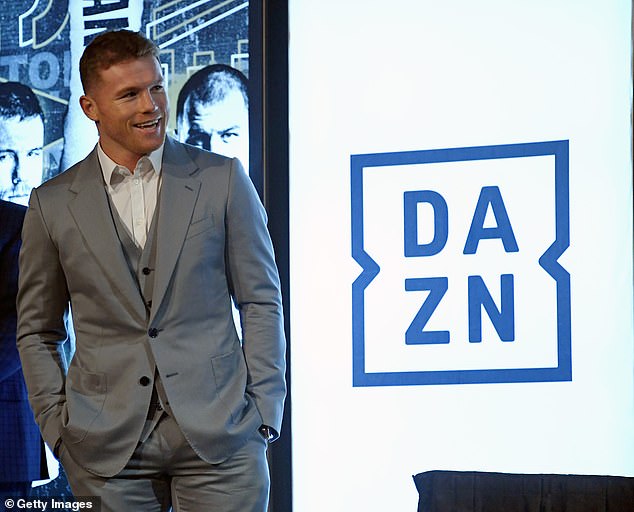 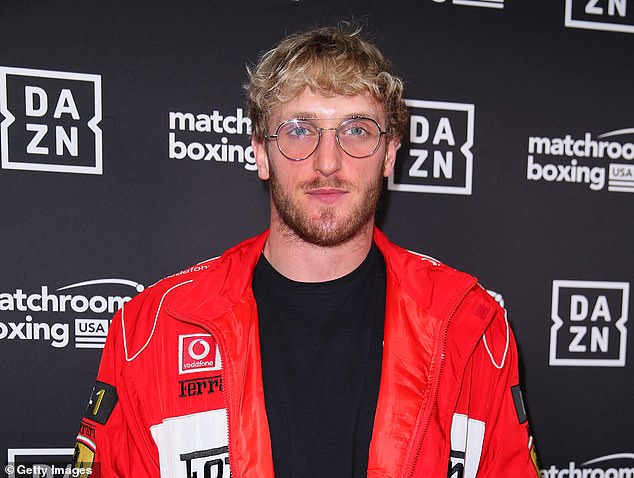