Anthony Martial hits out at former Man United managers, accusing Ole Gunnar Solskjaer of ‘TREACHERY’ for playing him when he was injured – and claims Jose Mourinho ‘lacked respect’ by stripping him of the No 9 shirt without telling him

Anthony Martial has hit out at former Manchester United managers Ole Gunnar Solskjaer and Jose Mourinho at how they handled him during their spells at the club.

Martial moved to Old Trafford in 2015 under Louis van Gaal, but after an impressive debut season struggled to continue the momentum under Van Gaal’s successor Jose Mourinho.

At the time the Portuguese boss accused Martial of ‘lacking maturity’ and named him as one of the players  who he felt acted like a ‘spoilt kid’. Even after Mourinho had left the club he criticised the French star for wanting to play as a striker for all the wrong reasons.

Now in an interview with France Football, the 26-year-old has hit back at his former boss and revealed that he feels the disrespect began over the changing of his squad number.

‘During the holidays, he [Mourinho] sent me a message to ask if I want to change to the No 11, explaining to me that it is great because it was worn by Ryan Giggs, a club legend.

‘I tell him that I have the greatest respect for Giggs but I prefer to keep the No 9. When I returned to the club, I see my name with the No 11, the story did not end well. He [Mourinho] lacked direct respect for me.’ 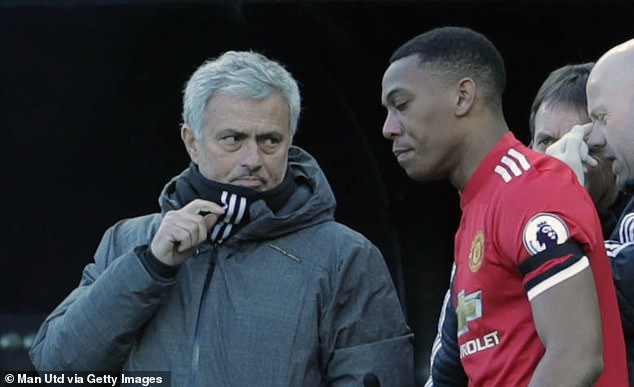 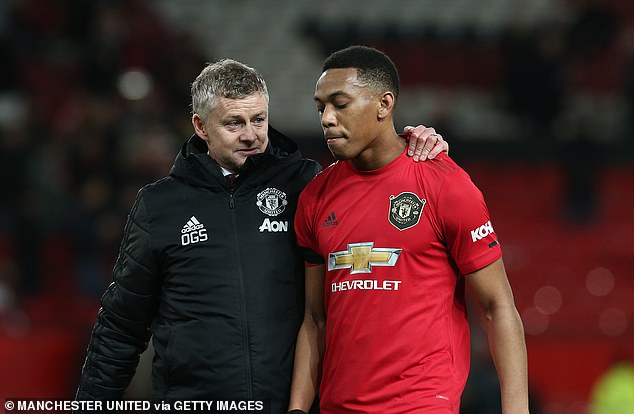 The United forward went on to describe how he felt he couldn’t say anything to Mourinho, fearing he would just come across as a young person who lacks respect. Believing that the Portuguese’s preference in playing Alexis Sanchez cost him a World Cup place.

‘I was the best in the team in the first part of the season, he brought in Alexis Sanchez and there I hardly played anymore.

‘It’s the season of the World Cup and it cost me dearly, especially since the France team won [the tournament]. I should have been there.’

Martial also slammed the man who followed Mourinho into the United dugout, Old Gunnar Solskjaer. Claiming that the Norwegian refused to defend his performances whilst playing with an injury, and accusing Solskjaer of being a traitor. 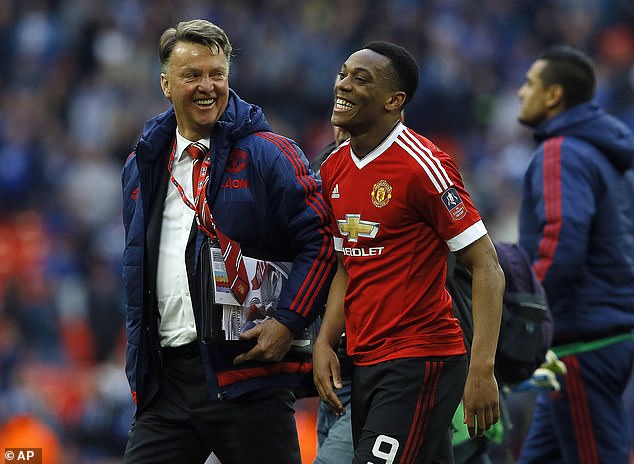 Adding ‘‘People don’t know it, I couldn’t accelerate during the four months following the Covid season. The coach tells me he needs me, so I play. But, given my game, if I can’t accelerate, it becomes very complicated all the same. And I got set on fire [criticised by fans]… the coach never bothered to tell the media.

‘I took it very badly, I had a feeling of injustice, you are asked to sacrifice yourself for the team and behind the scenes you are dismissed. For me, it’s almost treachery. That’s all I hate. I can be blamed, but not for being fake.’

Martial did reserve praise for the man who signed him for Manchester United, stating that he had a great relationship with Louis van Gaal and described how he took the time to watch videos of his performances to help him with his game.