It is the staggering list of crimes a self-described ‘preacher of God’ from Sydney’s south west allegedly committed against 19 women and schoolgirls.

Horrifying details can be revealed of Anthony Stevo Glumac’s alleged reign of terror against the city’s young women over the past seven years.

The fitness instructor, labourer and alleged ‘Japanese fusion’ chef, 24, has been charged with 46 offences against women aged from 15 to 28.

The charges – which include 16 rape offences – were committed from Picton to Parramatta to Darlinghurst beginning in 2013 until his arrest last December.

A police source said Glumac, from Campbelltown, met the women through his work as a PT, via social media including Snapchat and and through friends of friends.

None of the victims were believed to have known one another until a 24-year-old former client from the gym came forward to police last year, claiming he had raped her at knife point.

And now court documents – released only after Daily Mail Australia fought for them to be made public – have revealed just what Glumac is accused of. 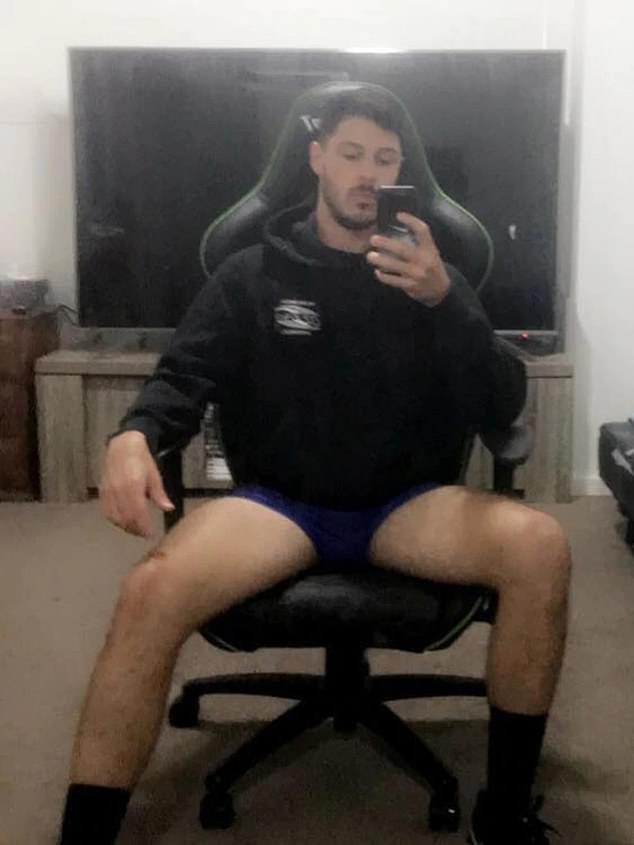 Police allege Glumac begun by choking and holding down his alleged victims, before over time becoming more violent and brandishing knives

He has also been hit with six stalk/intimidate with intent to cause physical or mental harm charges, five counts of common assault and two counts of assault with acts of indecency.

That is on top of a string of apprehended violence orders for the protection of the alleged victims. 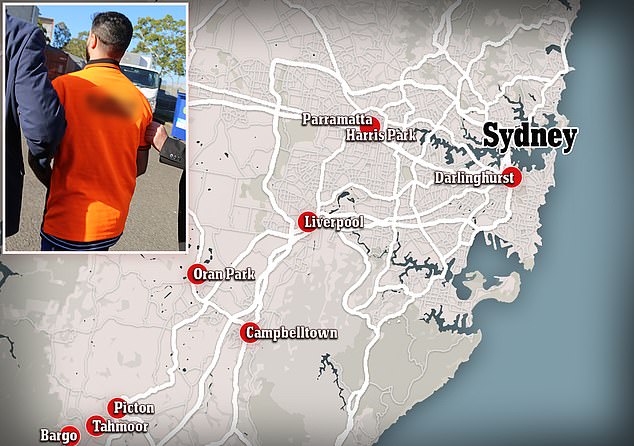 On December 9 last year, Glumac was on his way to work, dressed in hi-vis clothes, when he was stopped on the street by two Child Abuse and Sex Crimes Squad detectives. 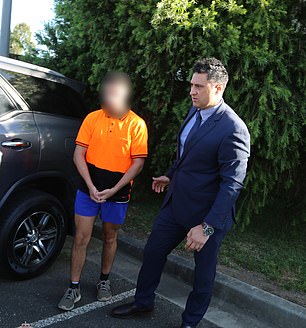 He was arrested and charged with a string of offences against three women – 24, 21 and 19 – and two teenagers aged 15 and 16. The arrest was highly publicised in the hope that further women would come forward to police.

Detective Chief Inspector Michael Haddow said at the time: ‘We’re talking about five separate victims not known to each other …. Our concern is that there may be other victims out there and we encourage them to come forward’.

Last month, Glumac was hit with a further 32 charges relating to fourteen different alleged victims. He was remanded in custody to face court in June.

On social media, Glumac claimed he was ‘preaching (the) word of God and praise’ and described himself as a ‘young boss’.