A mother who claims her son was told he could wear a dress to school has been slammed by the school principal, who says it never happened.

Cella White, who appears in the controversial new ad from the Coalition for Marriage promoting a ‘no’ vote on the upcoming national survey on legalising same sex marriage, has shared her story on national platforms more than once.

In 2016, she told Q&A her 14-year-old son was given the option of wearing a dress to Frankston High School during a science class.

On Tuesday night, she repeated the claim in the advertisement, where she said: ‘The school told my son he could wear a dress to school next year if he felt like it’.

But John Albiston, the principal of Frankston High School, where Ms White’s children attended, told Fairfax Media not only did the incident not take place, but the Victorian mother never contacted the school about it either. 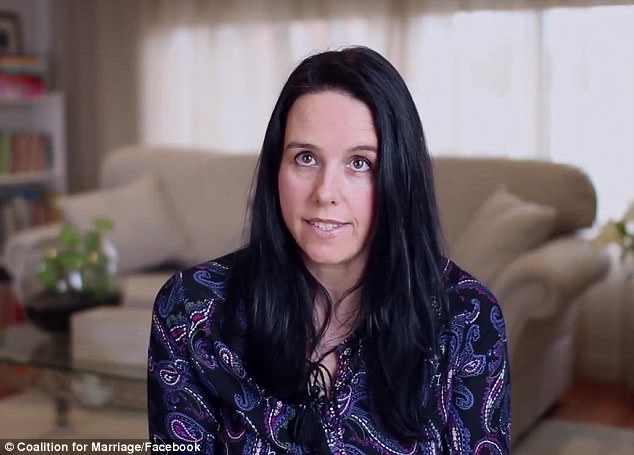 Ms White said her son was told he could wear a dress to school next year ‘if he felt like it’, but her son’s school principal has slammed her claims as lies 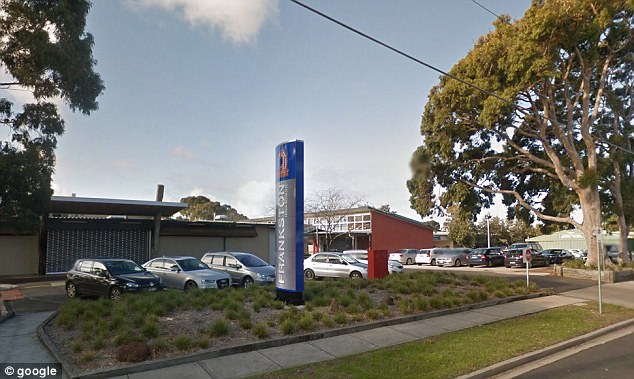 The mother of four claimed on Q&A and on a recent ad campaigning against same sex marriage that her 14-year-old son was encouraged to wear a dress to Frankston High School (pictured), about 40 kilometres south of Melbourne

‘We checked with all the teachers, it never happened,’ he said.

‘I have never had any complaints that we advised the boys they could wear dresses. We didn’t offer them that option.’

A spokesperson for the Coalition for Marriage told Daily Mail Australia they remained confident Ms White’s version of events were correct.

‘We stand behind the claims made by Ms White. Her son’s class was told that they could wear the uniform of their choice to school,’ they said.

‘This is completely consistent with the Safe Schools program as used in Victoria, which includes an entire resource devoted to students being able to wear uniforms of whatever gender they choose.’

He told SBS the issue had never been raised by Ms White with the school, despite her repeated public claims that it had happened.

‘If it happened at the school you would have thought she would have rung – why didn’t she raise it as a concern with us,’ he said.

‘What she is claiming is really untrue.’ 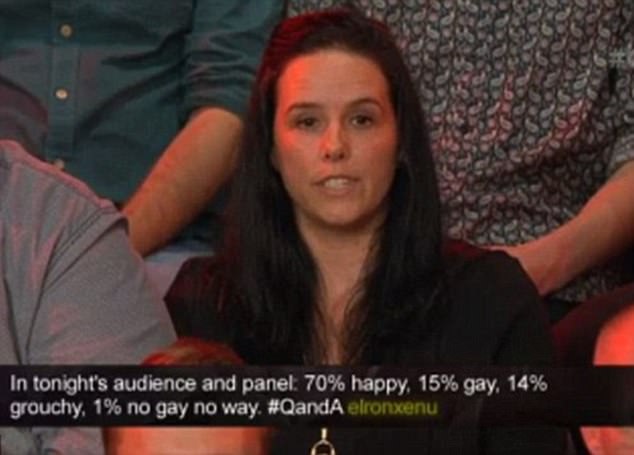 Mr Albiston also told Fairfax he did not understand Ms White’s claims in the context of the same sex marriage debate.

‘Why would this so-called incident that never happened have anything to do with marriage equality,’ he asked.

Daily Mail Australia has contacted Ms White and the Coalition for Marriage for comment.

Ms White appeared with two other Australian mothers in the controversial advertisement. All three discussed the potential impacts legalising same sex marriage could have on their children, and all three made some mention of the safe schools program.

The government-sponsored program is designed to create ‘safe and inclusive’ environments within a school for students, families and staff who are homosexual or gender diverse.