Antique expert reveals the vintage board games that could fetch you up to £90,000

Most of us are likely to have an edition of Monopoly or a family game of Scrabble knocking about in the games cupboard.

However, before you pack them off to the car-boot sale you might just want to check their value because according to auctioning website Love Antiques, your childhood bygones could be worth as much as £90,000.

While a limited edition Doctor Who game War of the Daleks released in 1975 could earn up to £80, those lucky enough to have an original Monopoly Atlantic City edition from 1933, of which only 5,000 were made, could be looking at a small fortune.

In 2011 a dog-eared set made out of a piece of oilcloth in the original circular shape went up for auction and sold for £80,000.

Auction site Love Antiques has revealed the most valuable board games that could be lurking in your games cupboard. Pictured: The first edition of Monopoly Atlantic City from 1933 (pictured) fetched £90,000 at auction in 2011 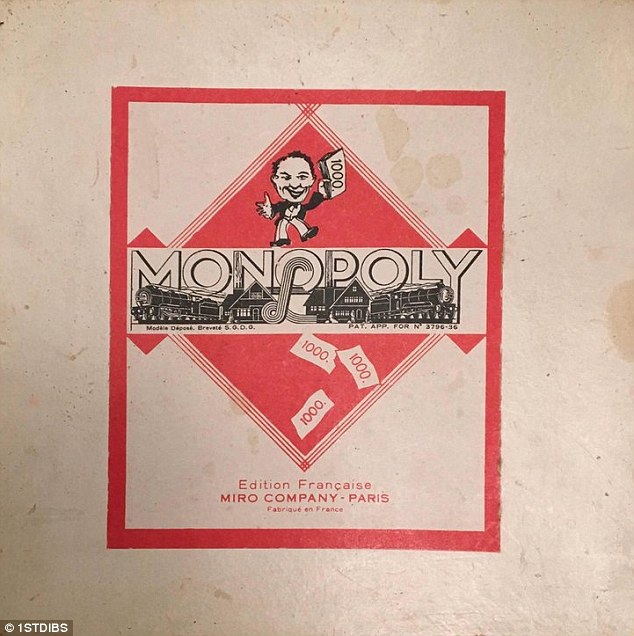 Meanwhile a French edition of the popular family game is also worth hanging on to with a set from 1957 (pictured) estimated to fetch £2,000 at auction

Once all the fees were added on, the overall price paid was £90,360 – and a game from the same line is likely to make the same amount.

Meanwhile a French edition of the popular family game is also worth hanging on to with a set from 1957 estimated to fetch £2,000 at auction.

Slightly more common games are also worth a few bob with a complete set of a 1958 Bucaneer game worth around £50 meanwhile the limited edition Doctor Who game War of the Daleks could fetch up to £60.

Toy and game expert Peter Jenkinson has put together a set of guidelines for prospective game collectors. 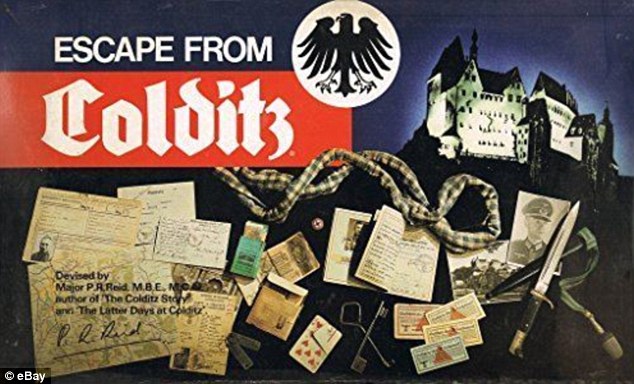 Escape from Colditz – An absolute classic, great artwork and a bit eerie released in 1973 would fetch an estimated price of around £100 at auction 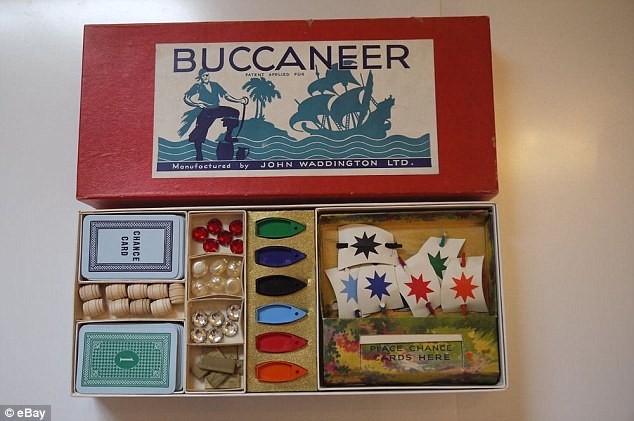 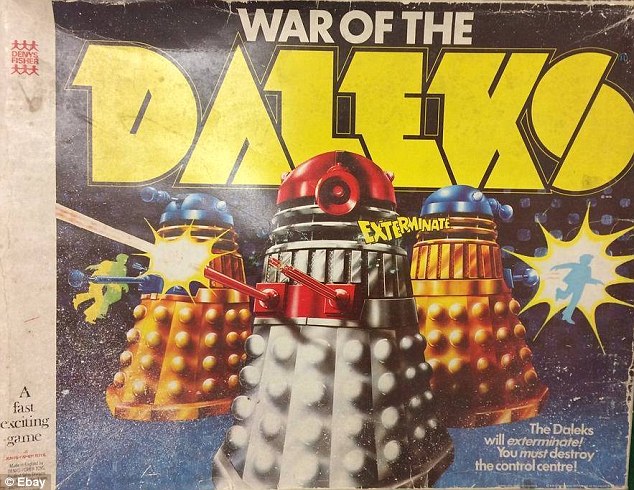 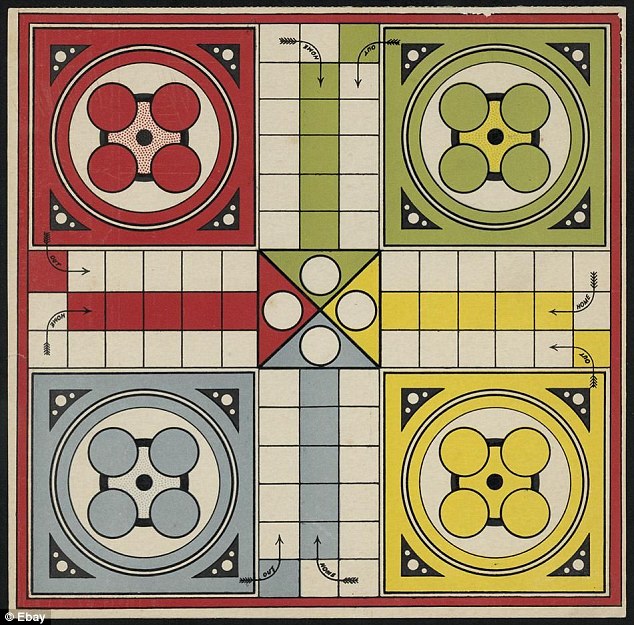 The guidelines include information on the condition the board games must be in to command the highest prices.

THE UK’S MOST VALUABLE BOARD GAMES

Jenkinson highlights how certain aspects can alter the value dramatically, such as the packaging and the condition of the board and pieces, as without the full set they drop in price dramatically.

He advises keeping board games in a safe place, away from dust, sunlight and moisture.

Jenkinson also advises long-term investors to buy games two at a time, so collectors have the choice to sell one and play the other.

He also states that buying more modern titles often result in no value, as they are largely plastic and highly disposable games, however it is worth keeping a close eye on Kickstarter to see what’s coming out.

Will Thomas, Managing Director at LoveAntiques.com said: ‘Board games have been popular for so many years and many have become sought after collectible items, but it’s fascinating to discover just how much people will pay for limited editions of these games.

‘If you have a love of board games, you never know – you could be sitting on a goldmine!’ 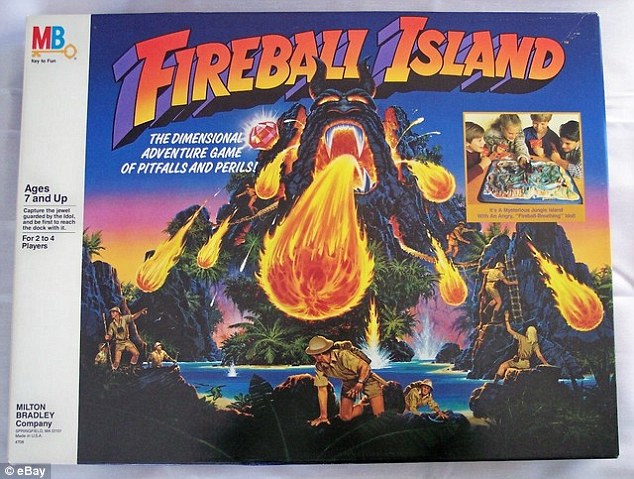 Fireball Island was the game of choice for youngsters in 1986, and if you have kept hold of yours it could fetch you upwards of £180 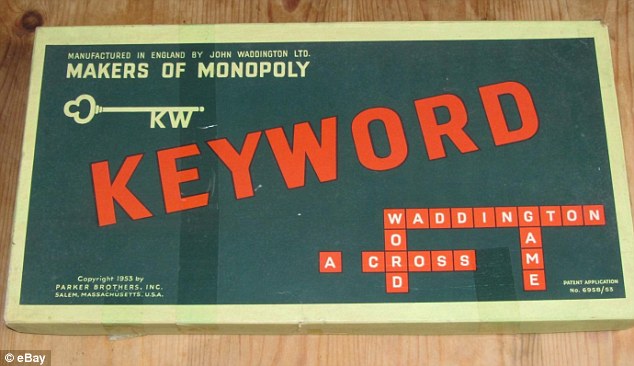 Before Scrabble there was Keyword (pictured), released in 1953 and an original set is estimated to sell for £43