Media personality Antonia Kidman has revealed her traditional home life with her businessman husband, Craig Marran, and her six children.

The Singapore-based author says the pair are ‘pretty clear about their roles’ in their family, adding she takes care of majority of the domestic tasks.

Speaking to Stellar Magazine on Sunday, the 47-year-old was candid about her duties as a mother and how she balances it with her career.

‘I finally feel like I’m coming up for air’: Antonia Kidman talks her traditional home-life as a mother of six… as she reveals a surprising new career move

‘During the week, I take care of the home and domestic tasks and he works for us outside of the home,’ she said, adding on weekends they do it together.

‘We both value what the other person does and we each prefer the roles that we have… We see each other as part of a team and we make our decisions based on that,’ the mother-of-six added.

In the issue, the younger sister of Oscar-winner Nicole Kidman, gives a wide-ranging chat about balancing motherhood and her personal ambitions. 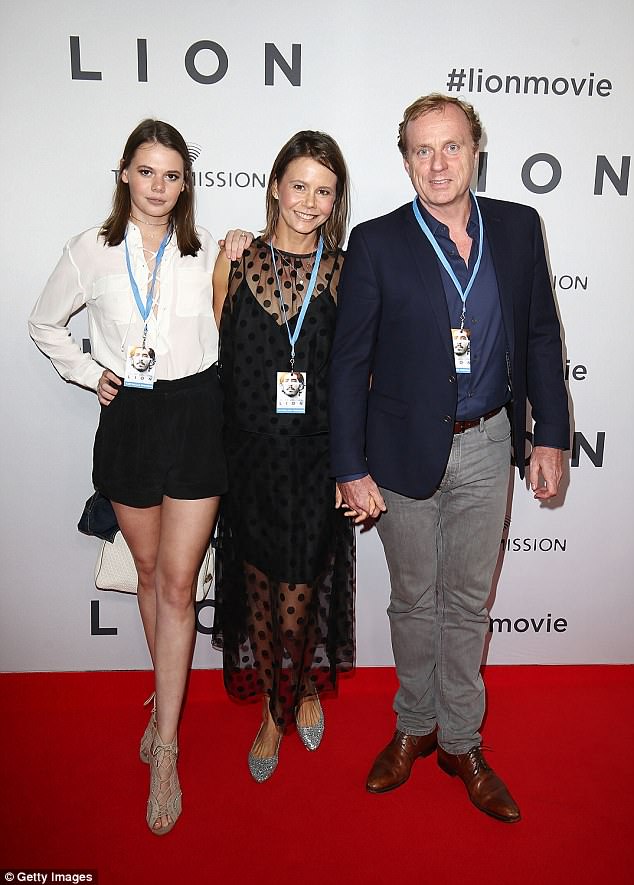 Traditional! Antonia says she takes care of domestic duties during the week, while her husband goes out to work. Pictured here with daughter Lucia and husband Craig Marran in 2016

Antonia has four children with her late ex-husband Angus Hawley, who she was married to until 2007, and two with current husband Craig Marran.

She added it was important for her to work outside of the home, having published two books on parenting in the past: Feeding Fussy Kids and The Simple Things. 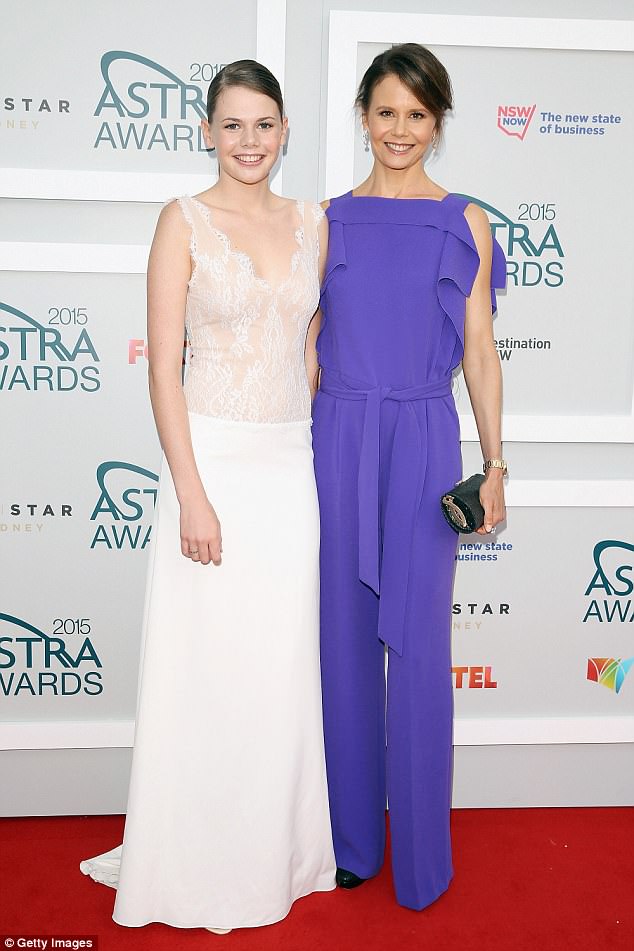 Busy mother! In the past, Antonia has authored two books on parenting. The media personality is pictured here with her daughter Lucia in 2015

Now the accomplished author has planned a new move into social justice advocacy and family law, having just completed her Juris Doctor.

‘I have thoroughly relished the challenge of it,’ Antonia said, adding she will graduate from the course later this year.

‘I find social justice and family law incredibly interesting, and plan on moving into this area when I graduate.’

Starting her career in journalism at the Nine Network, Antonia then moved on to Foxtel where she presented a number of lifestyle-based shows.

In the public eye for quite some time, In 2008 she was awarded Favourite TV personality at the ASTRA Awards for the second time. 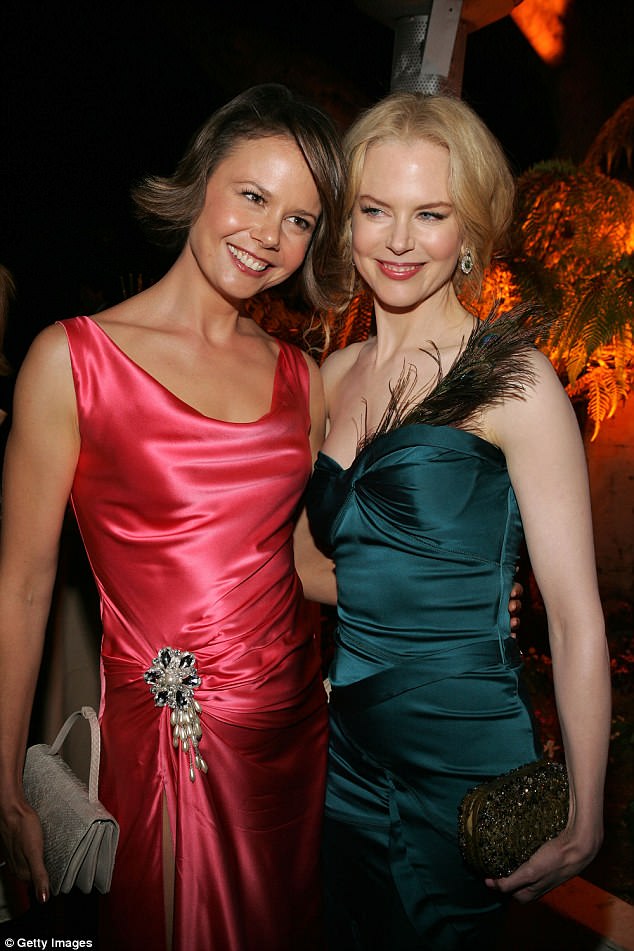 Family fame! Antonia is the sister of Oscar-winning Hollywood actress, Nicole Kidman. Pictured here in 2005 at a Golden Globes after party