Antonio Conte believes club captain Hugo Lloris wants to stay at Tottenham beyond this summer even though the French goalkeeper’s contract enters its final six months.

Lloris has yet to put pen to paper on a new deal in north London, meaning he can negotiate a pre-contract agreement with a new club from Saturday.

The 35-year-old as been at Tottenham for a decade and Conte claims that the goalkeeper’s love for the club is a reason for him to stay on. 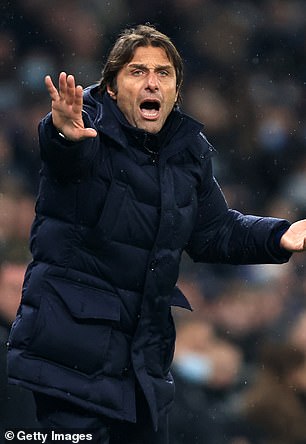 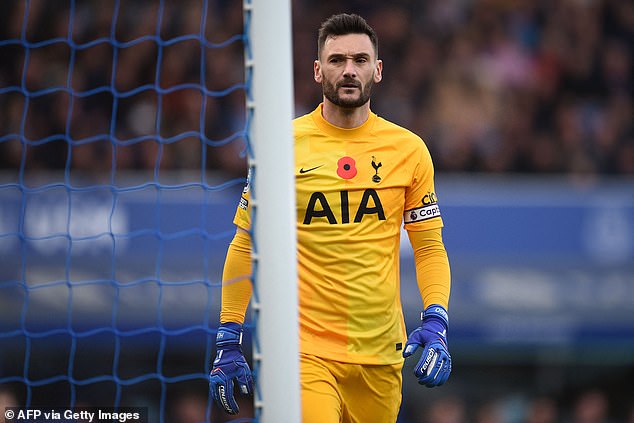 ‘Hugo is a Tottenham player, he’s the captain,’ Conte told a pre-match press conference before his side’s trip to Watford on Saturday. ‘For sure he will talk with the club to try to find a solution.’

Asked if Lloris wants to stay, the Italian replied: ‘I think so. I think Hugo wants to stay in his club, he loves the club, he stays well in Tottenham. This could be his opinion.’

Earlier this year, Spurs signed Atalanta goalkeeper Pierluigi Gollini on a loan deal with an option to buy, with the Italian deemed to be a long-term successor to Lloris. 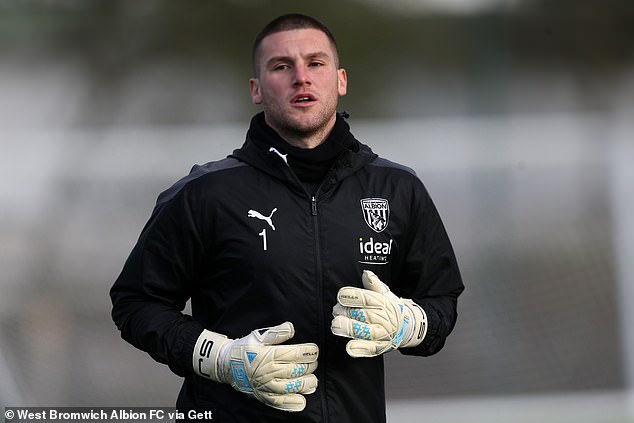 Conte, meanwhile, is looking to address other areas of the squad with the January transfer window set to open this weekend.

The Italian, who has lifted his side to sixth in the Premier League table – five points behind fourth-placed rivals Arsenal with two games in hand, has revealed that Spurs will try to do some business in the winter market.

When asked if new faces at Spurs next month is a possibility, Conte added: ‘For sure. After only two weeks I said we needed to improve the quality of this squad and for sure we need to.

‘I was sure after seven to 10 days about this and then I had to make the evaluation over who I can count on and who I can’t. The gap is very large and we need to work a lot and try to build and improve our squad.’