Prime Minister Scott Morrison has cancelled the proposed change to move the time of an Anzac Day dawn service in France.

The Anzac service held on the outskirts of a French village on the Western Front was announced just days ago to be moved from dawn to 10am as it was a ‘more convenient time’.

‘I’ve spoken to the minister this morning. The service will go ahead at dawn as usual.’

The service, which is held at the Australian War Memorial, near Villers-Bretonneux, was recently proposed to be moved to 10am to appease French participants.

Descendants of soldiers who fought on the French battlefields in World War One slammed the previous announcement to move the service. 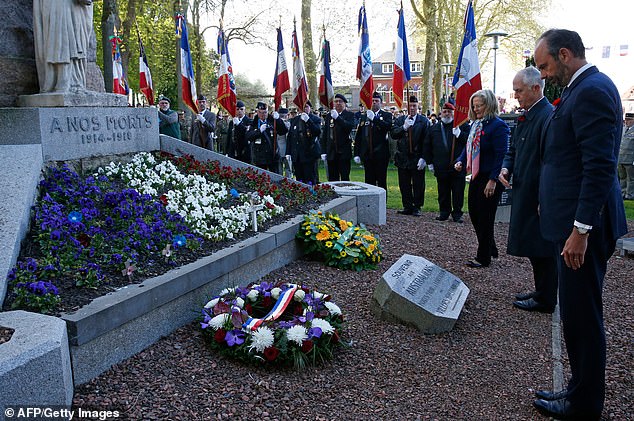 The centre, which is one of the most expensive museums to be built in France in recent decades, honours the sacrifices of the Australian troops during the war.

Veterans Affairs Minister Darren Chester later confirmed his department would be holding a dawn service at the memorial near Villiers-Bretonneux on April 25.

‘The decision to revert to the dawn service follows feedback from ex-service organisations and the general public in Australia.

‘When it comes to sensitive matters like this which are at the heart of our entire nation, it is vital that the Department of Veterans’ Affairs conducts full consultations with ex-service organisations and the general public before they make any changes. 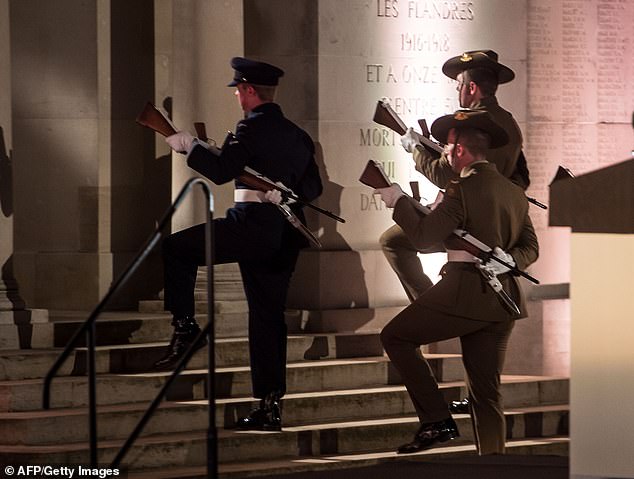 ‘There will be comprehensive consultation with local authorities and tour operators in France, as well as with the ex-service community in Australia, before any further changes are considered.’

Thousands of Australians have previously made the journey to attend the dawn service in France, while millions of others turned to their televisions to watch the live coverage.

The Department of Veterans’ Affairs (DVA) had made the move to cancel the dawn service time slot, as revealed by DVA customer service officer Diana Stevanovic. 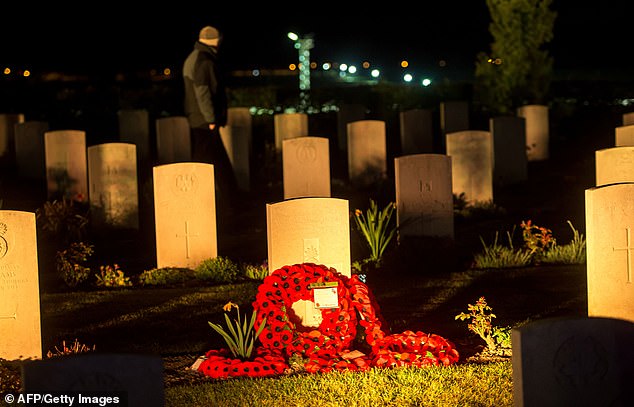 ‘Following the completion of the Anzac centenary commemoration program 2014-2018 and consultation with local government representatives from the towns of Villers-Bretonneux, Corbie and Fouilloy, the Australian government has agreed to revert back to a 10am start time as a trial for the 2019 Anzac Day service,’ she said in an email.

‘As you may be aware, prior to 2008, the Anzac Day service was held at 10am and following an overwhelming positive response to the Armistice service held at 10.30am on November 11, 2018, from both attendees, invited guests and the relevant French authorities, the Australian government has decided to trial ­reverting back to a 10am service for Anzac Day 2019.’ 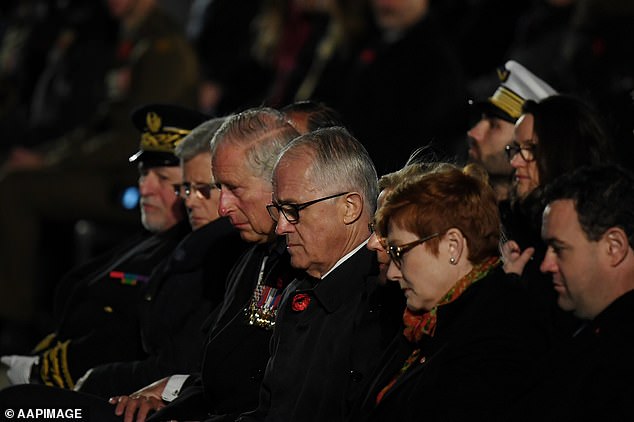 Danny Duke, whose great-uncle Albert Lightfoot fought at Villers-Bretonneux, said he was disappointed and dumbfounded the government had initally changed the dawn service.

‘The dawn service is an important Australian tradition and we’ve commemorated it since 1919,’ he told The Australian.

Mr Duke has attended the dawn service in France twice and went as recently as last year.

Similarly, retired lieutenant colonel Paul Murphy was outraged by the decision, labelling it a ‘mockery’. 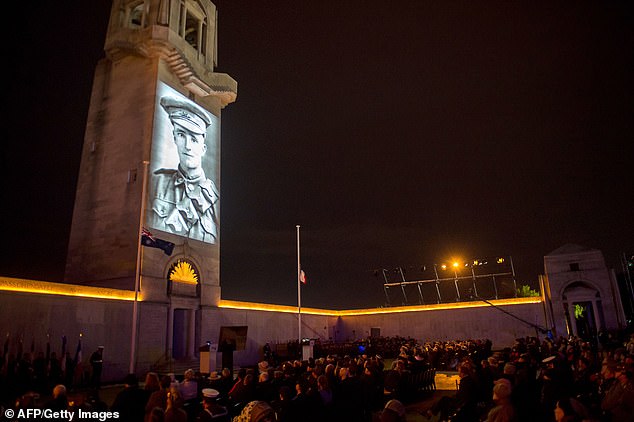 Mr Murphy, whose company Military History Tours has guided thousands of Australians through the Western Front, suggested the DVA didn’t understand how important the history was to a number of the population.

He then questioned why DVA wanted to ‘devalue’ Australia’s largest overseas memorial.

Mr Murphy took his protest to the DVA after the initial decision but was met with a response that said Anzac Day services met the demand of the community at each location.