After a season-high seven ranked teams lost, the back half of the AP college football poll got a makeover. Five teams entered the Top 25 on Sunday, including No. 17 Kentucky for the first time since 2007.

At the top it was mostly status quo, with Alabama, Georgia, Clemson and Ohio State staying Nos. 1-4. LSU moved up to No. 5, swapping places with Oklahoma after the Sooners needed overtime to get by Army. Alabama received a season-high 60 first-place votes . Clemson had one.

Kentucky is unbeaten and 2-0 in the Southeastern Conference for the first time since 1977. The last time the Wildcats were ranked was Nov. 11, 2007. Kentucky reached No. 8 under coach Rich Brooks that season and upset No. 1 and eventual national champion LSU but finished unranked.

Kentucky running back Benny Snell Jr. (26) is hoisted in celebration following his touchdown during the first half of an NCAA college football game against Mississippi State in Lexington, Ky., Saturday, Sept. 22, 2018. (AP Photo/Bryan Woolston)

Follow Ralph D. Russo at www.Twitter.com/ralphDrussoAP and listen at https://www.podcastone.com/AP-Top-25-College-Football-Podcast 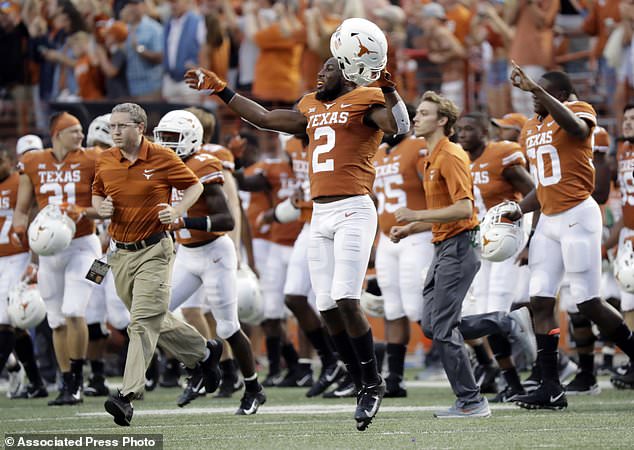 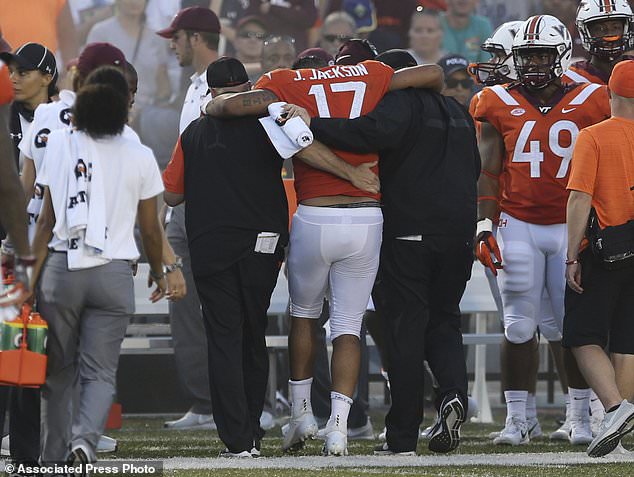