Apple may have released the HomePod just a few months ago, but rumors are already circulating about what’s in store next for the smart speaker.

The latest is that the iPhone maker could be preparing to release a cheaper version of the $350 HomePod, according to Chinese site Sina.

The device would be priced at a significant discount of $200 and would be available through Apple’s Beats audio brand.

Apple might be releasing a cheaper, smaller version of its HomePod speaker. The device could be up to $200 cheaper than the $349 HomePod

The report from Sina doesn’t mention when a cheaper HomePod would go on sale, but noted that Apple is discussing the plans with one of its suppliers, a Taiwanese chip manufacturer called MediaTek.

Recently, it’s been unclear what Apple plans to do with its ownership of Beats, especially now that it has released it’s own smart speaker.

But releasing a cheaper HomePod under the Beats name would give Apple more choices when it comes to design, such as new colors and textures, CNET noted.

It’s also not the first report to suggest that a cheaper HomePod may be in the works.

In March, Business Insider reported that Apple may be prepping a more affordable smart speaker as a way to compete with Google and Amazon, which both released ‘discount’ versions of their own smart speakers, making the technology more accessible to a wider audience.

The cheaper HomePod would cost somewhere between $150 and $200, would be smaller and could be available as soon as this fall. 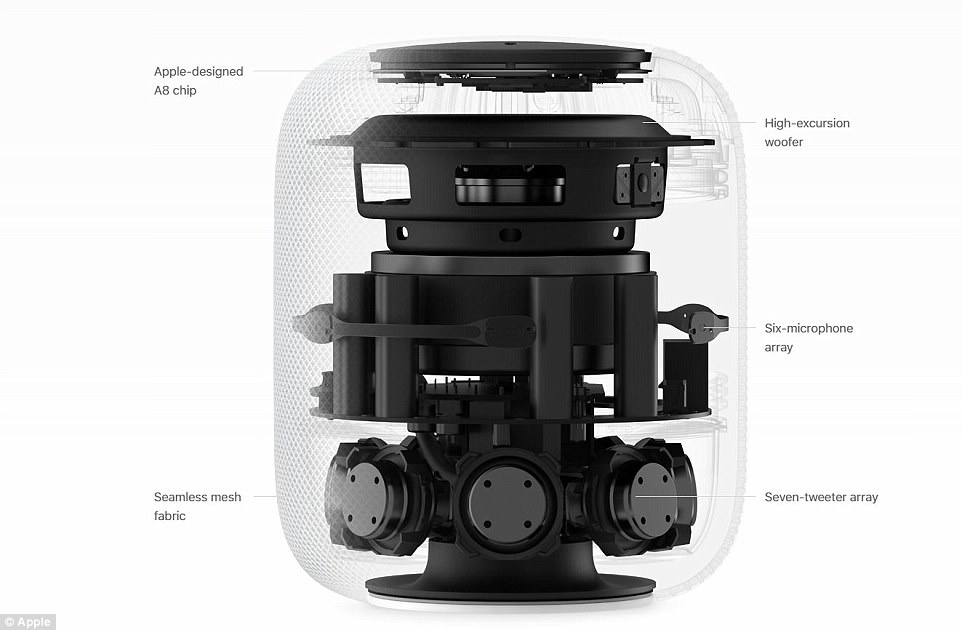 The wireless seven-inch HomePod currently availalble uses spatial awareness technology to sense its place in a room and adjust audio output accordingly. It has an Apple-designed upward-facing woofer paired with the custom A8 chip and is made of seamless mesh fabric

The as of yet unverified release would not mark the first time Apple chose to produce a cheaper product that is more within reach.

The company answered the problem of high-dollar products by releasing the iPhone 5c and 5S at the same time, the 5c being less equipped but $100 cheaper than the 5S, in 2013.

Additionally, the company produces the iPhone SE and sells it for $350, the most affordable iPhone price today.

The cheaper HomePod might make consumers who are not willing to pay $349 more interested in Apple’s reply to Google Home and Amazon’s Echo.

Both Amazon and Google have released cheaper, smaller versions of their own smart speakers.

The smaller version of Google Home, the Home Mini, is $50, and that of Amazon’s Echo, called the Echo Dot, is the same price. 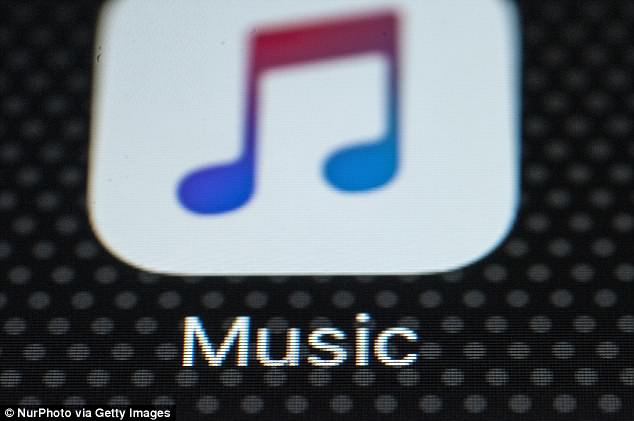 HOW CAN YOU REMOVE THE WHITE RING LEFT BY APPLE’S HOMEPOD?

Apple has confirmed that its recently released smart speaker can damage wood furniture, by leaving behind a nasty white ring on the surface.

The iPhone maker has since updated its HomePod support page to reflect the issue.

Apple says that the mark may be caused by oils diffusing between the device’s silicone base and the table surface. 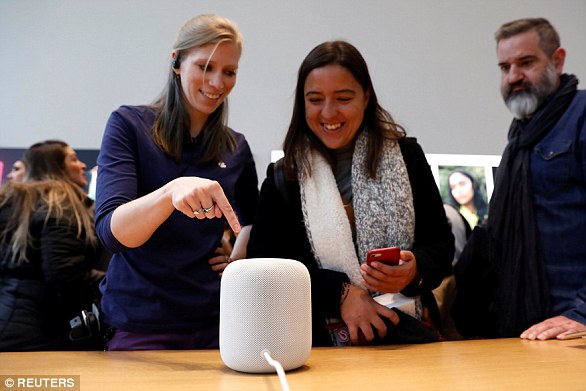 Apple has said the HomePod should only leave behind a mark if the surface is treated with oil. To remove the white ring, users can wipe down the surface with a soft damp or dry rag

The company set out a few different steps to remove the white ring:

Apple’s $349 HomePod went on sale in February in the US, UK and Australia – two months later than initially planned.

It is fitted with six microphones to record owners’ voice commands.

The device joins the battle between Google and Amazon for the lucrative smart speaker market after its November release date was pushed back twice while Apple claimed it needed ‘a little more time before it’s ready’. 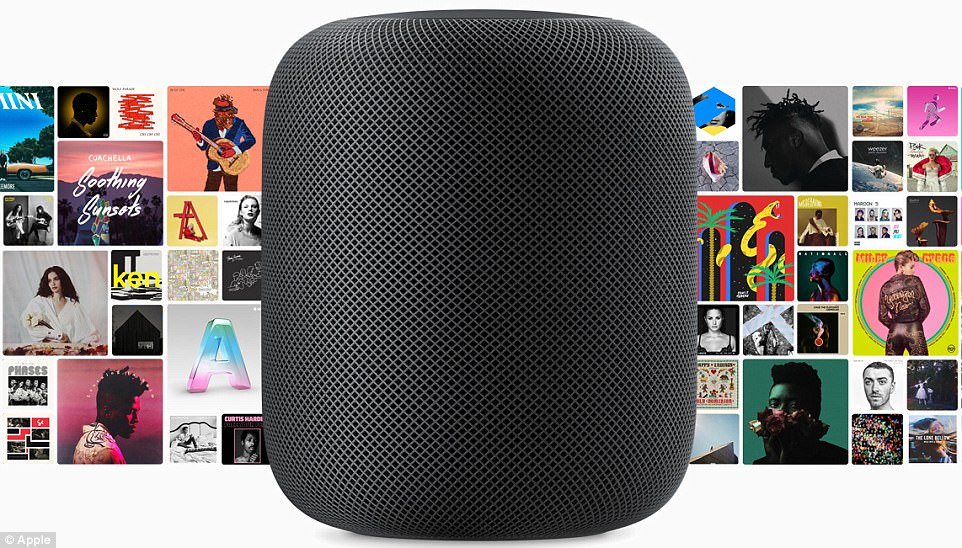 The speaker is designed to work with Apple Music and users can ask HomePod directly to play music from the Apple Music library. Users can use AirPlay to play songs on their Pod through other music providers via their iPhone, iPad or iPod touch

The HomePod is more than twice the price of the $180 Google Home and costs more than three times the $125 Amazon Echo.

During the HomePod’s launch last year, Apple CEO Tim Cook took to the stage at the McEnery Convention Center in San Jose to unveil the speaker, which he claimed would ‘reinvent home audio’.

‘We want to reinvent music in the home in the way we invented mobile music,’ Cook said.

‘We really think it’s going to take your home music experience to the next level.’

‘It brings advanced audio technologies like beam-forming tweeters, a high-excursion woofer and automatic spatial awareness, together with the entire Apple Music catalogue and the latest Siri intelligence, in a simple, beautiful design that is so much fun to use,’ he said.