Apple is interested in funding original podcasts that would be exclusively available through its audio streaming service.

As reported by Bloomberg, sources in the company say the podcasts would help to fend off Apple’s closest competitors in the space, including Spotify and Stitcher.

Apple has reportedly begun to reach out to media companies, engaging in preliminary talks about purchasing exclusive rights to some podcasts.

According to Bloomberg, talks are in early stages and too nascent to say exactly what Apple’s strategy will be and which podcasts it’s interested in bringing into the company’s fold.

Investment into producing original podcasts would mark a significant step forward for Apple in the arena which, through its iOS Podcast app, has a relative vice on the market.

Bloomberg reports that 50 to 70 percent of all podcasts are played through its app.

Despite having the most popular platform for podcasts, the company has stayed out of the business of actually producing them.

A recent pivot toward a more service-based business model, however, has sent the company hurdling towards the creation of an array of original content, including its own movies, TV shows, and documentaries.

As Apple has stayed on the sidelines, its competitors in the audio-streaming space have aggressively pushed ahead.

Spotify in particular has gobbled up popular podcasting companies like Gimlet, which it purchased for $300 million earlier this year in addition to Anchor, a company that enables people to create their own podcasts.

News of Apple’s entry into the original podcast market follow more incremental changes to its treatment of podcasts over the last two years which include increased analytics for podcast creators and a dedicated podcast app for Mac computers. 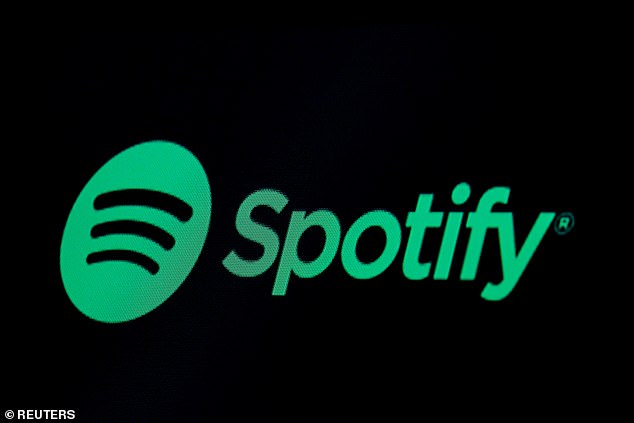 More than ever, podcasts represent a substantial opportunity for companies looking to enter the field of original content as the popularity and listenership has boomed.

According to Edison Research, last year the number of people in the U.S. who reported ever listening to a podcast exceeded 50 percent for the first time, representing about 90 million listeners per month.

Ads, though not a fan-favorite, would also represent an additional source of revenue for the company — a prospect that may be particularly appealing as the sale of smart phones continues to decline.

HOW BIG IS THE PODCAST INDUSTRY?

According to Edison Research, in the U.S. podcast listeners have grown exponentially throughout the last several years, reaching 90 million monthly users.

– Time spent listening to online audio reached a record high this year, with weekly listeners reporting an average of nearly 17 hours of listening in the last week 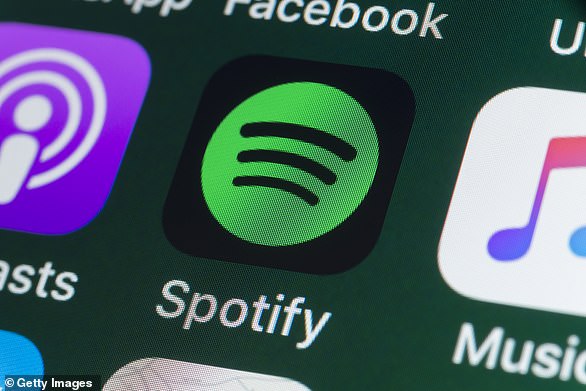