Are Casino Games Even More Enjoyable When You Know The Stories That Inspired Them? 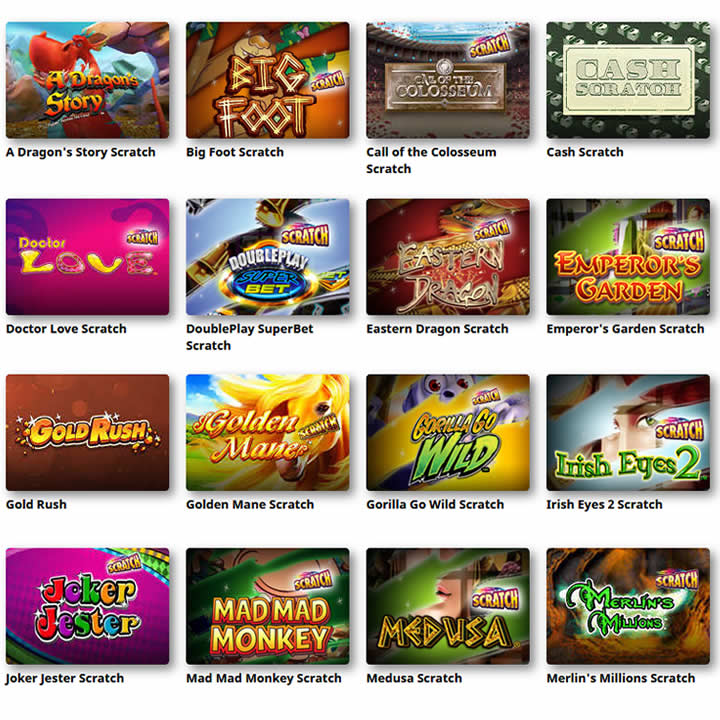 Developers in the online casino industry often turn to history, folklore, and myths when looking for inspiration for games. There are certain themes that are more prevalent than others as well, with Ancient Greece and Ancient Rome being two particularly well-trodden time periods. The big question is, can players find these games even more enjoyable if they have some knowledge about the stories upon which they are based?

At online casinos, one of the most striking characteristics of slot games and scratch cards is the vast array of different themes on offer. Diversity is the key to attracting as wide a demographic as possible, and developers cover nearly every genre in achieving this goal. However, it is apparent that some themes are used more frequently than others.

In the list of scratch cards at Royal Panda, there are a few options that draw inspiration from Greek myths. These include the Medusa Scratch and the Miss Midas Scratch. Ancient Greece is one of the most commonly found themes in the online casino industry, and it could be because the stories are so interesting. For players to gain even more enjoyment from playing the games, it may be wise to learn about the stories upon which they are based.

Medusa is one of the most famous monsters from Greek myths, and most people will be aware that she had the power to turn people to stone just by looking at them. She was technically a gorgon and was also known as Gorgo. Medusa was punished by the goddess Athena, who transformed her once beautiful hair into a head full of snakes.

One of the most popular tales in Greek mythology is Perseus’s vanquishing of the terrible gorgon. The founder of Mycenae and the Perseid dynasty was the greatest hero in all of Greece before the days of Heracles, who was actually his great-grandson. Using various tools acquired from the gods which included an adamantine sword and a helm of darkness, Perseus was able to creep into Medusa’s cave. He cut off her head while she was sleeping and carried it around with him to use as a weapon.

The reason why Medusa is such a good theme for a scratch card is the fact that she is one of the most famous characters in Greek mythology. There is a lot of mystery surrounding her story, which is something that is reflected in scratch cards.

Miss Midas is another scratch card that draws on Greek mythology for inspiration. The game gets its name from King Midas of the royal house of Phrygia. The story is one of the best-known Greek myths because it led to the sayings, golden touch, and Midas touch.

According to the legend, Dionysus, the god of wine, gave Midas the choice of a reward after the king had returned the god’s foster father, Silenus. Midas wished that everything he touched would turn to gold. Needless to say, this didn’t go as well as the king had hoped. He ended up turning his family into gold statues and was unable to eat or drink anything.

Even though things didn’t turn out well for Midas, it still makes an excellent theme for an online casino game. This is because when people hear the name, they instantly think of gold and riches.

Players who choose a casino game probably have some existing knowledge about it, otherwise, they may be tempted to select a different option. By learning about the in-depth stories of the characters involved, it can help improve the enjoyment of the game.