The stand-off came to a head after Italian and Greek manufacturers requested new trade deals that would guarantee exclusive naming rights to certain local products.

It would mean that commonly recognised foods like feta, parmesan, mozzarella, as well as wines such as moscato and prosecco would have required re-labelling.

Although an initial EU proposal forcing Aussie food producers to use names such as ‘feta-like’ has been shelved, trademark negotiations continue.

The deal would require foods of European-origin, such as feta, to be labelled accordingly

Trade Minister Simon Birmingham was flying into Brussels to arbitrate on behalf of the 1500-plus Australian products likely to be affected by the trade deal.

‘We will work for the best possible outcomes in net terms for Australia,’ Senator Birmingham told The Sydney Morning Herald.

‘That means you have to look at what you may need to agree to that you would not entirely wish to do, just as we expect the EU to provide the type of access that they may not wish to provide.’ 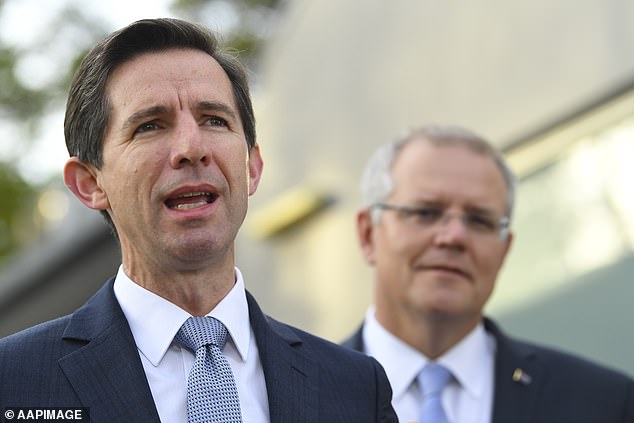 A likely compromise would see products still labelled by the country of origin of their ingredients, such as ‘Australian prosecco’ or ‘Australian feta’.

Aussie food manufacturers have themselves been on the other side of the trademark debate, objecting to the misuse of region specific labels such as King Island Dairy.

Brown Brothers who have seen 50 per cent growth in prosecco sales year-on-year have accused Italian counterparts of being sneaky. 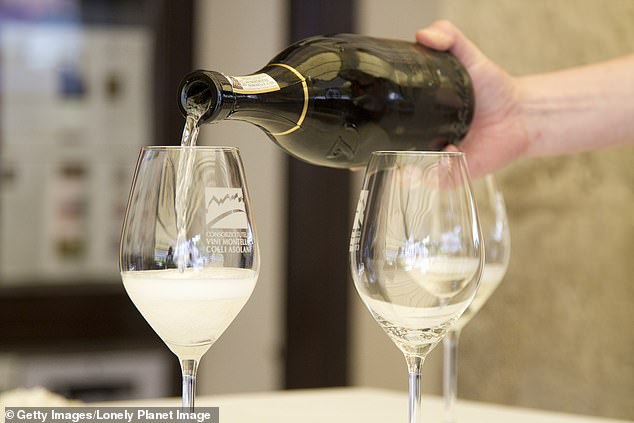