Are Strictly’s outfits getting skimpier? Compare the outfits through the years

Strictly, now in its fourteenth year has seen hundreds of celebrities head onto the dancefloor to tackle the salsa, learn to jive and face the likes of Craig Revel Horwood’s fierce criticism.

The sequins and sass have stayed consistent over the years, but the outfits have shrunk year on year.

Here, we look at the increasingly more skimpy outfits throughout the years… 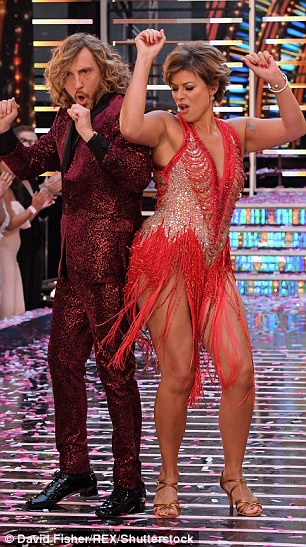 Less is more: Strictly stars are flashing the flesh like never before — here’s Kate Silverton this week (2018) and Natasha Kaplinsky in the first series (2004) 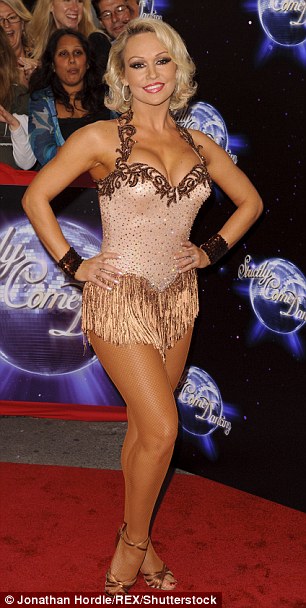 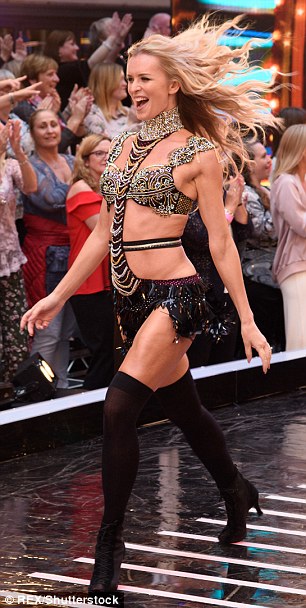 Siberian siren: Kristina Rihanoff’s dress is hardly demure (2010)…but Nadiya Bychkova beats her with an even more daring outfit (2018)