Are VR video games bad for you? 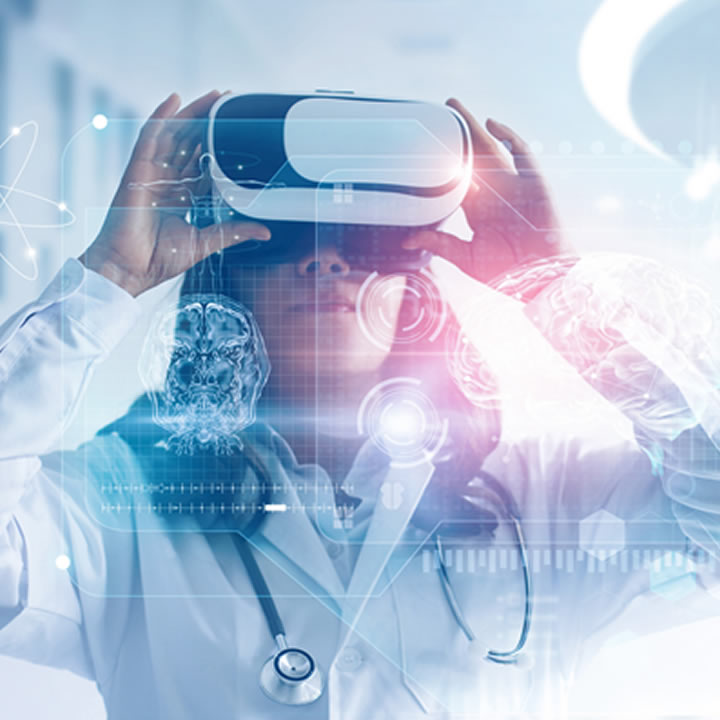 The academic research on VR is nothing new, experimentation on VR have been carried out since decades now not just to make hardware but focusing on the psychology of VR, which is a completely different avenue as researchers are covering what effect does playing games have back out into the real world?, can positive changes be brought to a person’s emotional state utilizing game structure and what are the behavioral implications.

There is also a lot of research in academia using virtual reality to study human psychology and behavior. We already live in a constructive reality, so the idea that we can create a virtual environment that is just as real or less real is a complicated question because given enough complexity of the stimuli it could be indistinguishable.

Virtual reality devices have been available for decades but its only now that they have gained mainstream attention, with more than 10 million VR units being sold people have yet to get used to it, people often say that they are bad for the eyes but to determine that we must understand what our eyes are doing when we wear a VR set, when we are playing a game our eyes have to work a lot technically the screen is right in front of us but our eyes see it either close and mid rage or very far, this is possible due to the stereoscopic 3d effect with that being said our eyes have to focus and refocus a lot on what you’re looking at.

STRAIN ON THE EYES

Another thing that a person might notice while playing a VR game is the fact that our eyes converge, when we want to look at an object up close and see it sharp and that causes our eyes to get fatigued and this may be a cause of eyestrain which can lead to dry eyes, headache or overall pain but this of course depends on many factors. Such as the persons’ physique, the headset and of course the game.

For example, a game requires you to solve a puzzle the whole environment is very close to the user so it will cause the tiredness to set in more quickly as compared to other games which might not be as exhausting to your eyes.

But when it comes to the question if VR games are bad for the eyes? Bluntly, yes but if we think about it a lot of things that we do on regular basis are bad for our eyes for example staring at a screen, reading a book and watching the road etc. when it comes to all of these things the import thing to remember is to take breaks a person needs to relax their eyes every now and then, same

goes, with reading a book or driving or using the VR headset.

Prevention is always better than cure so avoid exerting your eyes and remember to take breaks after every 60 mins which also depends from person to person.

There are a huge variety of headsets available in the market with warnings that the manufacturers provide for the consumers, vast majority of them are of the opinion in the warnings that these VR headsets are not recommended for anyone under the age of 13, because it is common for people to experience dizziness, nausea or even experience seizures so they are not for everybody.