DETROIT (AP) – An epic funeral aims to salute the legacy of Aretha Franklin and close out a week of high-profile tributes and visitations.

The service, which may exceed five hours, follows three days of public visitations and a concert in her honor in the city where spent most of her life.

Franklin’s niece, Sabrina Owens, says organizers of the services have been guided by a single question: “What would Aretha want?” Owens and a group she calls “Aretha’s angels” sought to create “an appropriate send-off that would match her legacy.” 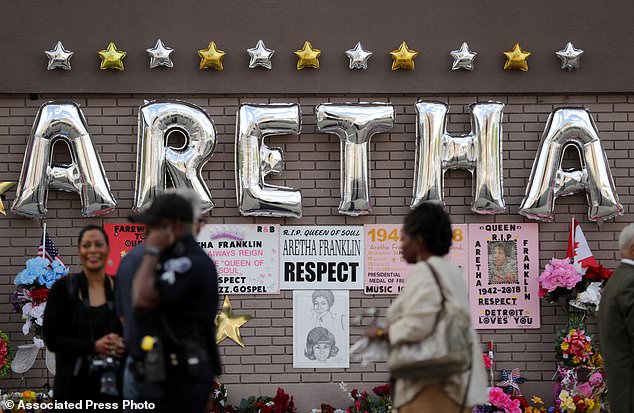 People gather outside New Bethel Baptist Church before a viewing for Aretha Franklin, Thursday, Aug. 30, 2018, in Detroit. Franklin died Aug. 16, 2018 of pancreatic cancer at the age of 76. (AP Photo/Jeff Roberson) 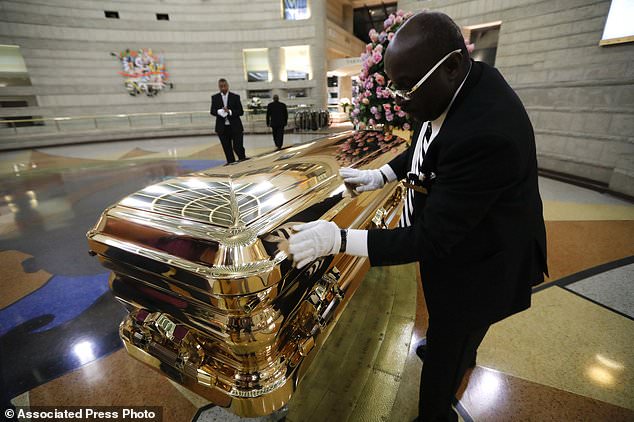