Sergio Aguero and Marcos Rojo led a host of Premier League stars as the Argentina squad underwent their penultimate training session before the Copa America 2016 officially kicks off.

The squad, which also includes Tottenham’s Erik Lamela, Manchester City’s Nicolas Otamendi, Everton’s Ramiro Funes Mori and Manchester United’s Sergio Romero, looked in high spirits as they were put through their paces at their San Jose State University base camp.

Host nation USA will kick off the tournament against Colombia in Santa Clara on Saturday whilst Argentina will not begin their campaign until Tuesday, where they will face Chile in a repeat of last year’s final. 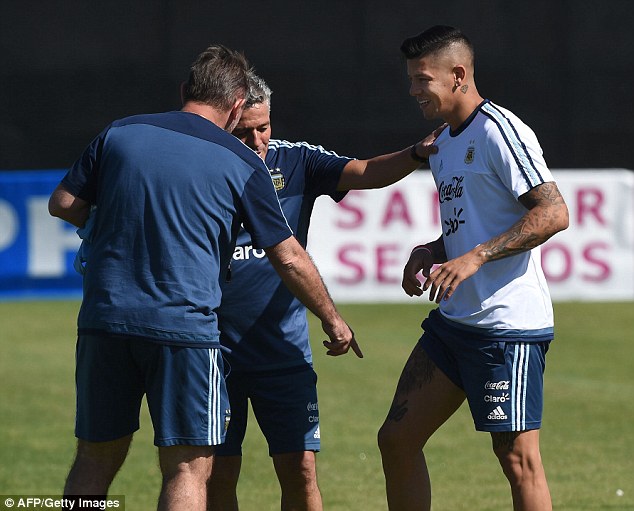 Ballon d’Or holder Lionel Messi continued his absence as he deals with a back injury and a well documented tax fraud court case back in Spain.

Fellow South American Roque Santa Cruz, who is not in Paraguay’s final squad for the Copa, believes the Barcelona legend needs to end his wait for a major international trophy at the tournament.

Messi has won every team and individual award available to him at the Camp Nou but has continued to face criticism for his performances with the national team.

Cruz believes that criticism is unfair but admits it will not cease until the 28-year-old can gift the Argentine supporters with a trophy. 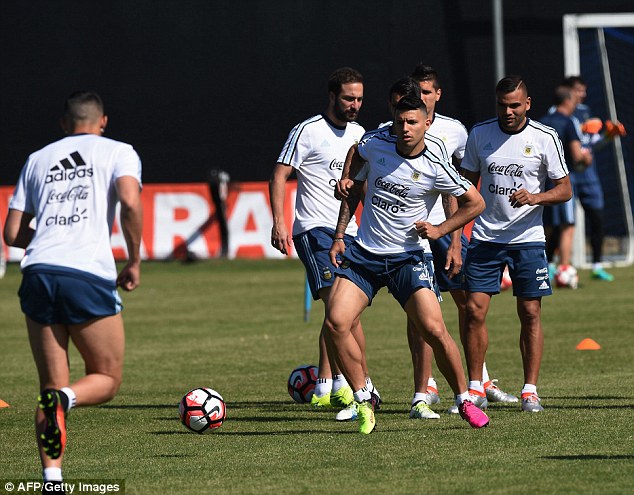 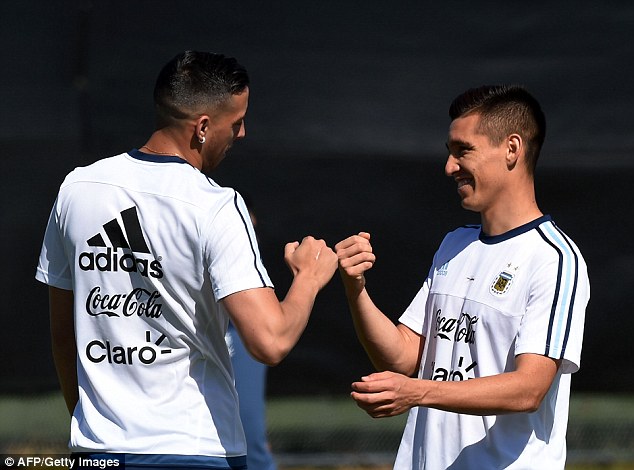 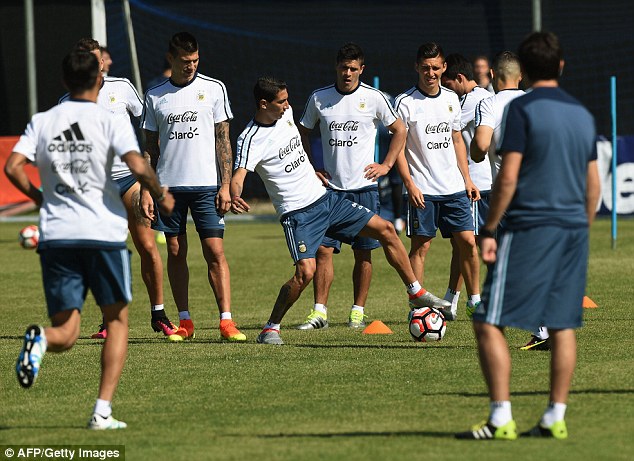 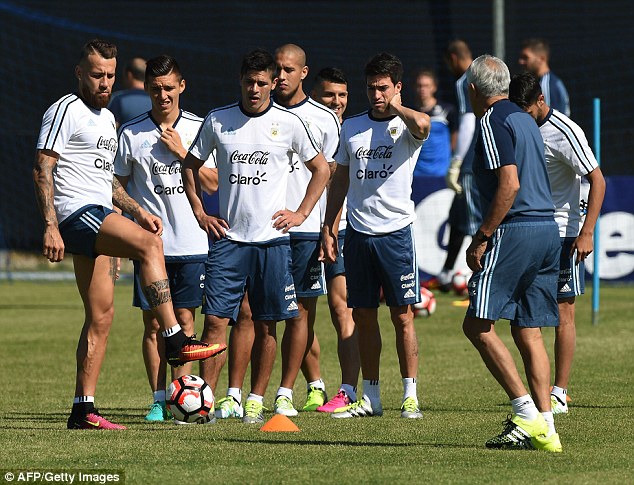 ‘I think Messi found his place – I think it is the Argentine public’s pressure that still talks about a Messi that is not the same one at Barcelona,’ the former City man told Omnisport.

‘Having seen him at different tournaments and competitions I can say that he is always one of the best and performs at a high level.

‘But he still must win a title with Argentina to be close to what the Argentine public think he can achieve.’ 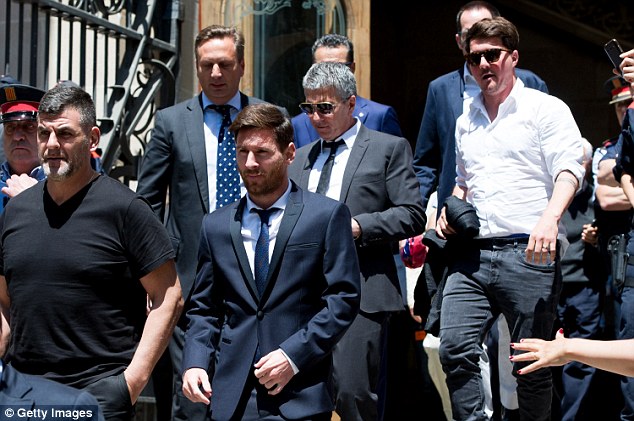 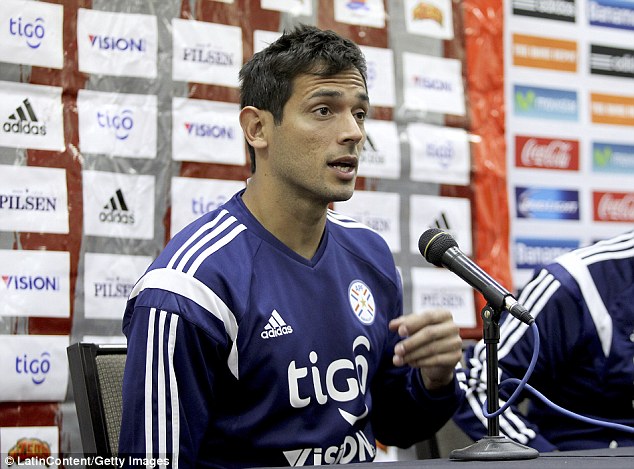