Argentina stars gear up for Copa America 2016 opener against Chile

Argentina have been honing their preparations for this month’s Copa America ahead of their opening game against current holders Chile – in a repeat of last year’s final.

Javier Mascherano, who is reportedly in the process of a transfer from Barcelona to Juventus, and Sergio Aguero appear in confident mood ahead of the June 7 clash.

The 31-year-old Mascherano shared a picture alongside strikers Aguero and Gonzalo Higauin, captioning the image with ‘during training. We continue preparation.’ 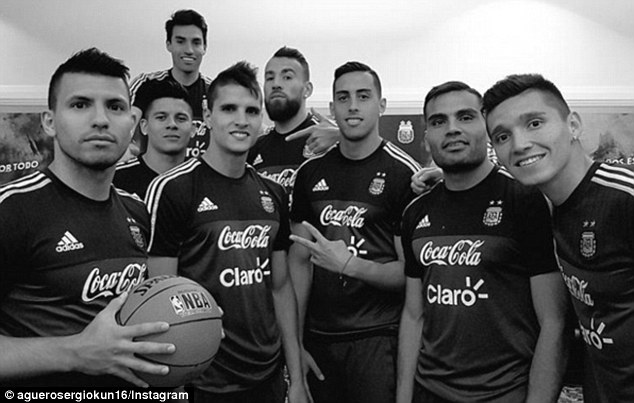 Aguero, Mascherano and Co lost on penalties in the final to last year’s host Chile, making it two consecutive years of losses in international finals following their 2014 World Cup defeat by Germany.

The game ended 0-0 in Santiago after extra time before Chile emerged 4-1 winners from spot-kicks.

Lionel Messi converted his opening effort from 12 yards for Argentina before Higuain and Ever Banega missed. 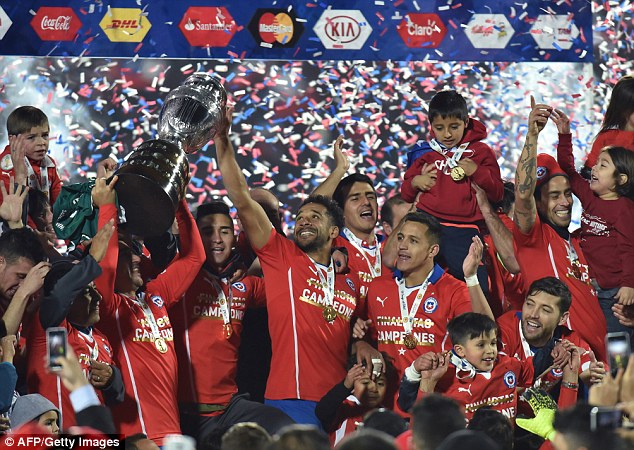 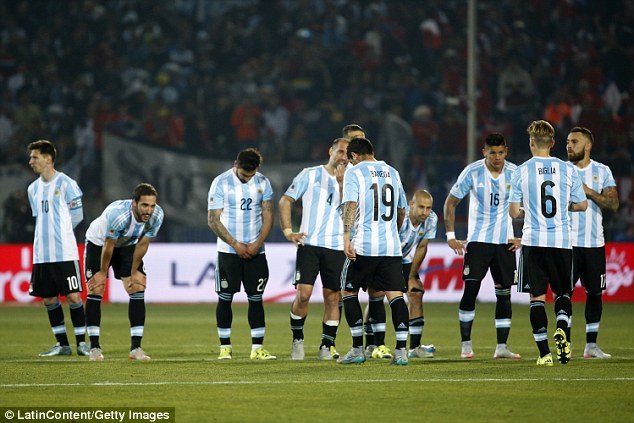 This year’s Copa America, held in the United States, is to mark the 100th anniversary of the first tournament.

Jurgen Klinsmann’s side take on Colombia in the curtain-raising clash in Santa Clara on Friday.