The best vineyards in the world for 2020 have been revealed – and last year’s winner has retaken the top spot.

During an online Monday-night ceremony Bodega Garzon in Uruguay was named the second-best vineyard – for a consecutive year – Domäne Wachau in Austria jumped 16 places to take the third spot, Robert Mondavi Winery in Napa, California, snared fifth place and the top berth for America – and Rippon in New Zealand was crowned best in Australasia and ranked 13th overall. 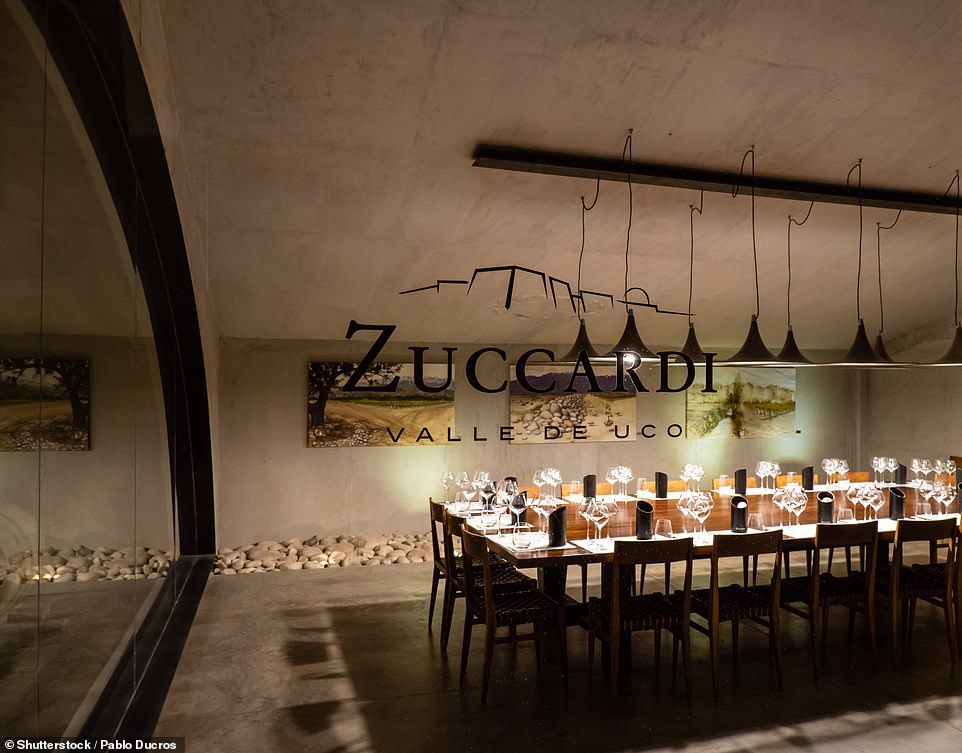 The stylish tasting room at Mendoza-based Zuccardi Valle de Uco, which was founded in 1963 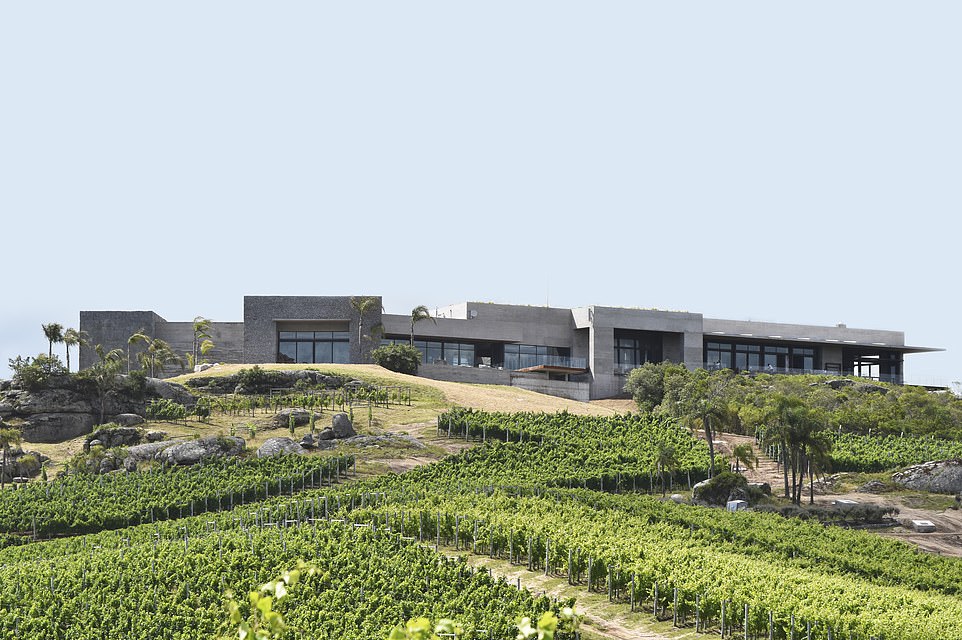 During an online Monday-night ceremony Bodega Garzon in Uruguay, pictured, was named the second-best vineyard

The 2020 Top 50 vineyards represented 18 countries and included first-time winners from India, Bulgaria and Japan – but no vineyards in the UK impressed enough to make the cut.

An awards statement said: ‘The World’s Best Vineyards list seeks to raise the profile of wine tourism and despite the difficult circumstances that the travel industry has faced this year, the organiser William Reed and 2020 host partner Sonoma County Winegrowers wanted to recognise the efforts of wineries around the globe.

‘The announcement of the Top 50 hopes to encourage travel to these outstanding destinations as doors begin to open again to visitors. ‘ 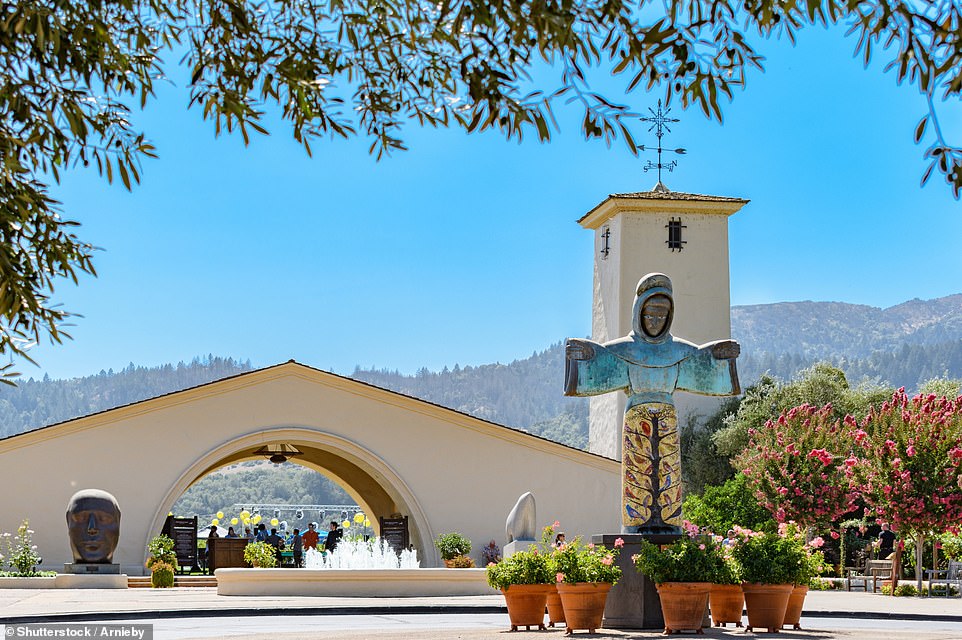 The Robert Mondavi Winery in Napa, California, snared fifth place. In the foreground is sculptor Beniamino Bufano’s statue of  St Francis of Assisi, which has been on loan to the vineyard 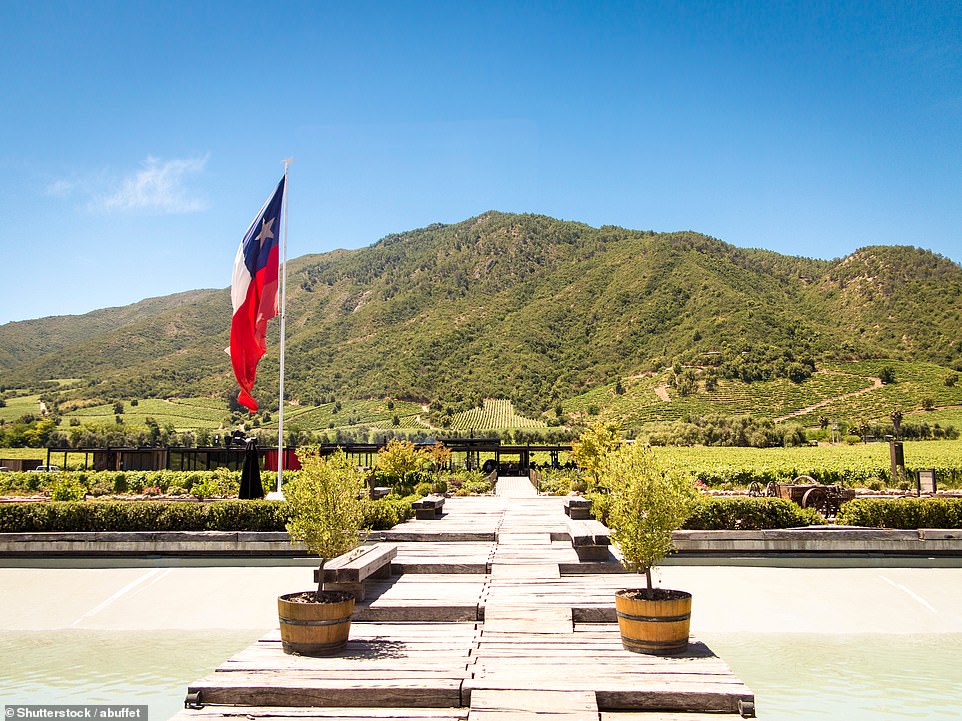 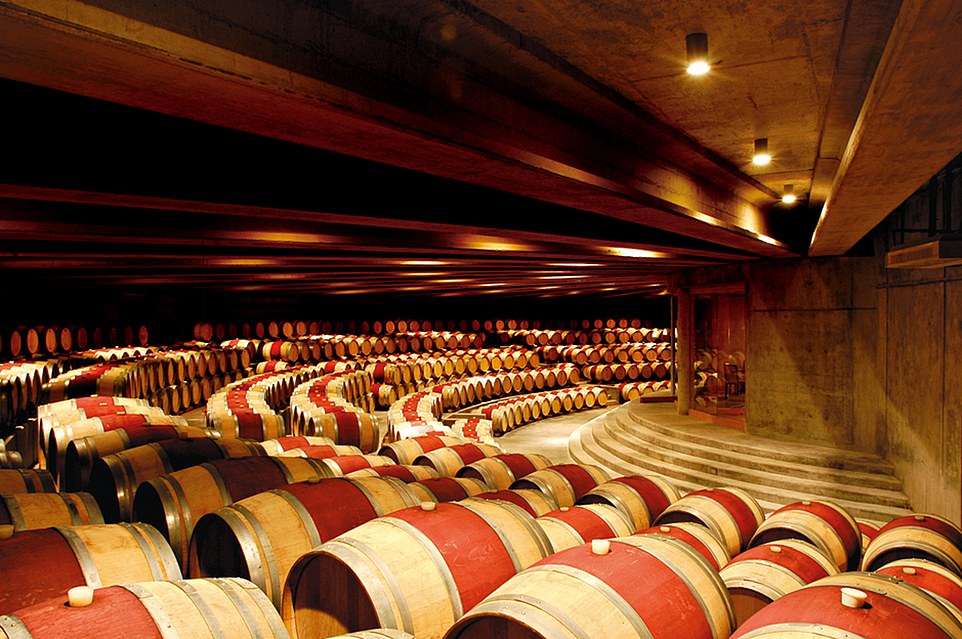 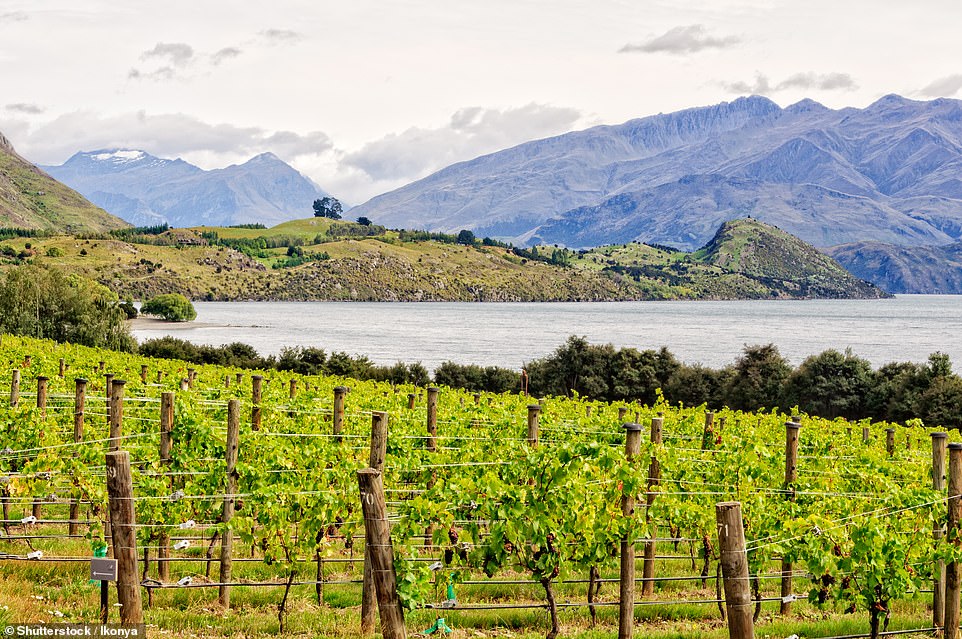 Rippon in New Zealand, pictured, was crowned best vineyard in Australasia and ranked 13th overall. It sits on the shore of Lake Wanaka on the South Island 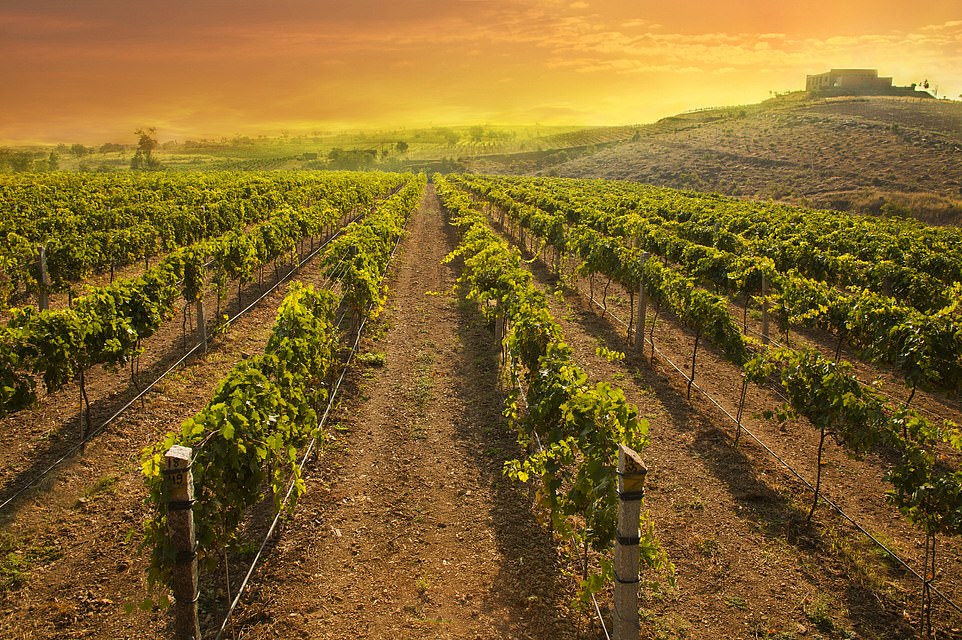 KRSMA Estates, pictured, in the Hampi Hills in India, gave the country its first-ever ranking in the top 50 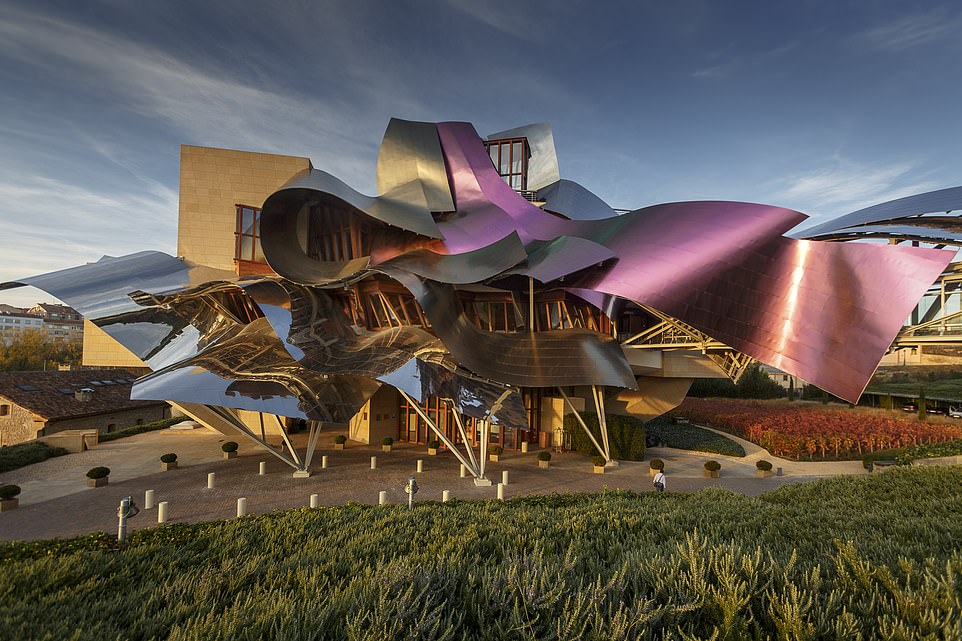 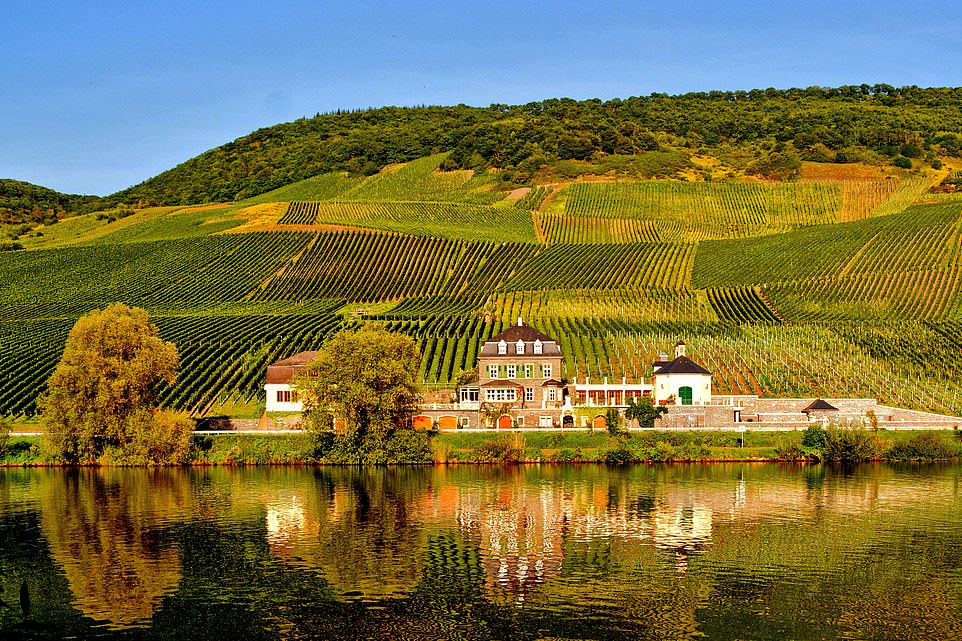 THE 50 BEST WINE TOURISM DESTINATIONS FOR 2020

In an opening speech during the virtual ceremony, founder Andrew Reed praised the wine industry for its quick adaptability to current restrictions on travel: ‘It is testament to this amazing community of winemakers and wineries that your flexibility and speed of response has allowed you to adapt your business model to survive, and even thrive!’

Reed also highlighted how as the world comes out of lockdown, vineyards must be ready to re-engage with customers.

Karissa Kruse, President of Sonoma County Winegrowers, said: ‘We were looking forward to welcoming guests to Sonoma County, the most sustainable winemaking region in the world, but we were thrilled to be able to carry on with the unveiling of the Top 50.

‘This year’s virtual announcement is a reflection of the ways in which wineries around the world, and not least our own here in Sonoma County, have so skilfully adapted to the current situation. Many wineries in Sonoma County are once again opening their doors to visitors and we look forward to another great season.”

The highest-ranking vineyard in Sonoma County is the Francis Ford Coppola Winery, which features an extensive array of attractions from a landscaped park to restaurants, swimming pools with poolside cabanas, a cinema, a film gallery, bocce courts and a performing arts pavilion.