Ariana Grande deserves a medal – in fact two. One is for showing grace under pressure 15 months ago when a suicide bomber turned the end of her concert at Manchester Arena into a massacre, killing 22 people and injuring more than 800. Far from home, and only 23 at the time, Grande seemed to know instinctively how to behave, to empathise with the bereaved without making it all about her.

The other medal is for getting back on the horse. She was on stage again within a fortnight to headline One Love Manchester, then resumed her world tour, playing 32 more dates, because the show not only must but should go on. She has also got on with her life, becoming engaged to the comedian Pete Davidson, who lost his father, a firefighter, in the 9/11 attack on New York. And now here is her fourth album, Sweetener. 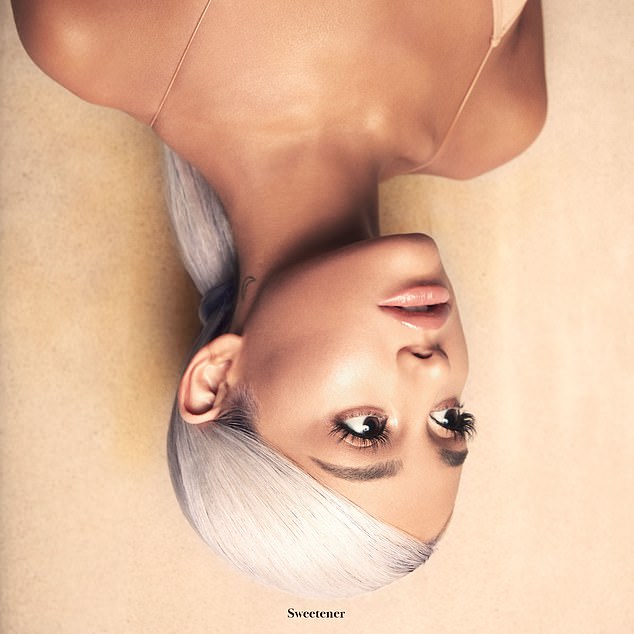 Rather than sending out copies to reviewers, the record company held a playback session, so I’ve heard it only twice. The protectiveness is understandable but self-defeating, since new music is more likely to grow on us than to pall.

There’s a track here entitled Pete Davidson, but there isn’t one overtly about Manchester. If you didn’t know about the bombing you wouldn’t be able to sense the aftershock in these 15 songs, but when you do know, you see it in some of the sentiments, and the fact that, now and again, Grande sings about tears.

The cover shows her beautiful face upside down, which may well be how her world felt on the night of May 22, 2017. But the album was under way before that, and she has largely stuck to the standard template of today’s R’n’B machinery. The producers are renowned, the rhythms fragmented, the music chiselled, the lyrics less so.

Sweetener starts beautifully, with a sliver of a song called Raindrops (An Angel Cried), sung all but unaccompanied. Within ten seconds Grande’s glorious voice is in full flight; within 30, she is holding a note like Whitney Houston on a good day, and then she’s gone – taking that type of singing with her. For the next 45 minutes she is mostly in her whispery mode. 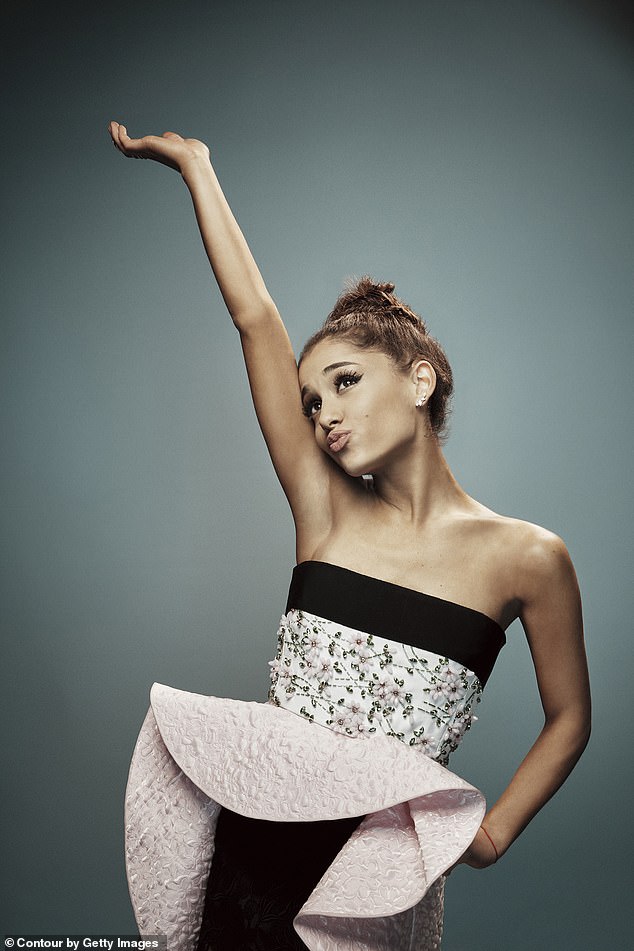 The first few songs don’t suffer for it, as Pharrell Williams takes charge and delivers three tunes that are breezy and diverse. Blazed is an insistent chug with a melodic bassline; The Light Is Coming is half wiggly and half military, with a lyric that may be about One Love (‘the light is coming/ to give back everything/ the darkness stole’); R.E.M. is a sweet, swoony little number about a dream.

We still haven’t had the first two singles, No Tears Left To Cry and God Is A Woman, both punchy top-five hits. But from here on the quality slips. Pharrell has four more tracks, that display his familiar lightness without his fitful genius – though Get Well Soon is a ballad that may well be a keeper.

The other main architect is Max Martin, whose contributions are more poppy but no less stylised. If you go to the big-shot producers you get a lot of production. 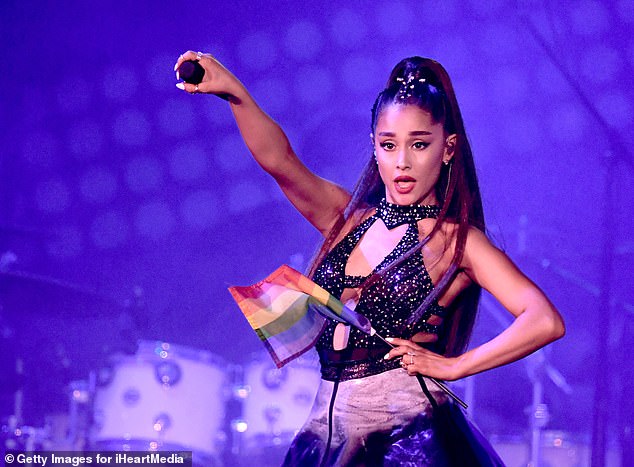 It’s a waste of Grande’s voice, which seldom reaches its full wattage. Maybe she just didn’t feel like singing to the rafters. Or maybe the producers couldn’t see that the one magic ingredient here was the one that had nothing to do with them. On her next album she should sing a capella all the way through.

Slight figure? Check. Slim jeans? Check. Checked shirt? Check. At 54, Roddy Frame is about as boyish as a man can be when he’s balding. He was only 19 when Aztec Camera came bursting out of East Kilbride, and he still has the air of a teenager – casual, cheeky, mixing nonchalance with intensity.

‘Isn’t it nice,’ he says, surveying this cosy Glasgow amphitheatre, ‘to be out here in the dry? Even if it does rain, I’ve been assured that I’ll be OK under this awning. I don’t want you out there getting soaked and worrying about me.’ 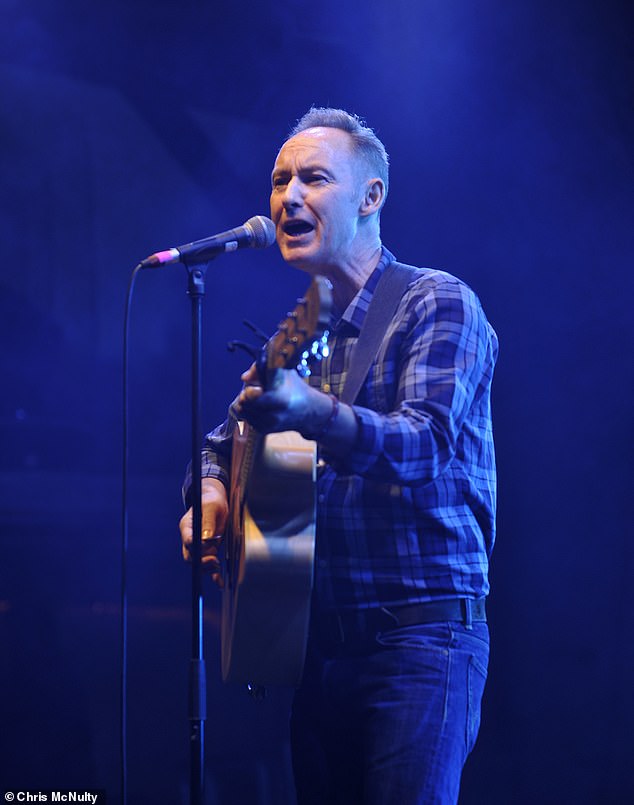 Aged 54, Roddy Frame (above) knows how to host a compelling concert. Frame gives a sumptuous offering of his earlier music, moving between folk-pop and soul

He’s far from prolific but always compelling. His last album, Seven Dials, from 2014, was near-perfect adult pop – and he doesn’t play any of it. But the omission allows him to serve up his early stuff, now marinated in the vinegar of midlife.

On Walk Out To Winter and Down The Dip you can hear Frame’s easy flow in the titles alone. On Oblivious you can’t but he made it work. Absorbing them all at once, you wonder why Aztec Camera’s greatest hits aren’t like Abba’s, forever in the top 50.

With How Men Are and Somewhere In My Heart, Frame struck out from folk-pop to soul; playing them solo, he makes the return journey. The one new track, Twilight, is just as lovely. Given his productivity, it could be one of the songs of 2021. 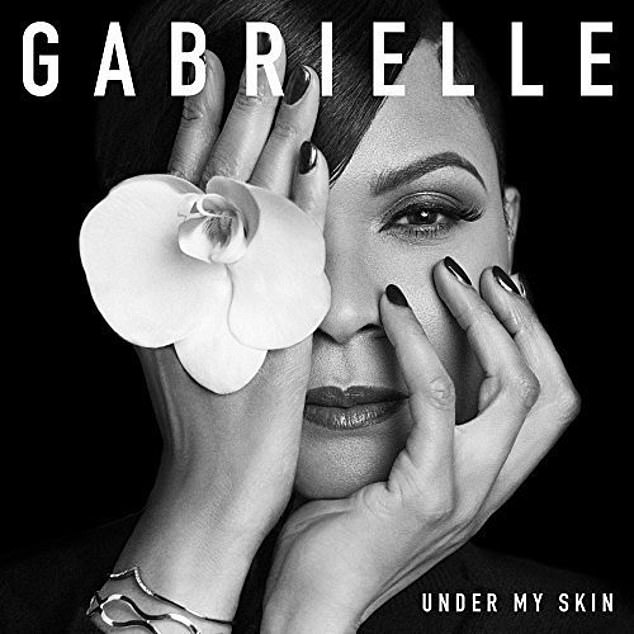 After a regal 11-year career break, Gabrielle glides back in as if no time has passed, and in the 25th anniversary year of her evergreen debut Dreams, no less. Shine, the first release from her sixth album, has a bit of that song’s elegance. Elsewhere, Gabs offers plenty of summertime soul and, as ever, encouraging words for ladies who are having a tough time. 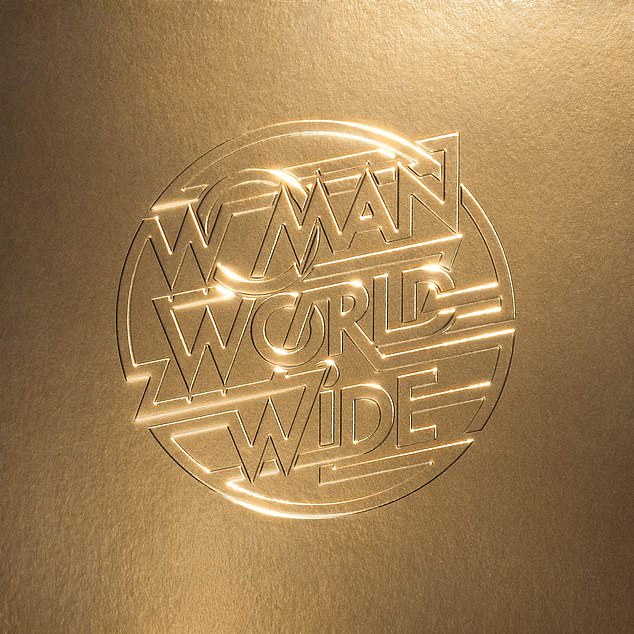 Justice are not quite as revered as their Gallic countrymen Daft Punk, but they are in the same stylishly retro-loving ballpark. Woman Worldwide finds them restyling a decade’s worth of old songs, as if for a live set. It’s a lot of fun, flinging together robotic funk, R&B, glitterball disco, prog-classical, all under momentous beats, as only a French duo can. 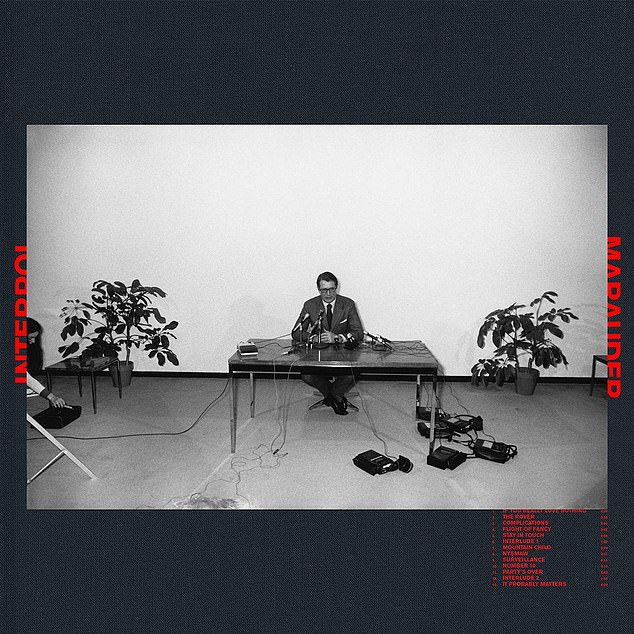 Interpol were the moody, monochrome wing of the early-Noughties New York scene that also gave us The Strokes and The Yeah Yeah Yeahs. They’re still at it, six albums in, avowedly recharged by a recent tour to celebrate their debut album. But their grey-hued indie-rock always carries a risk of drabness, and with odd exceptions, Marauder is a lugubrious trudge. 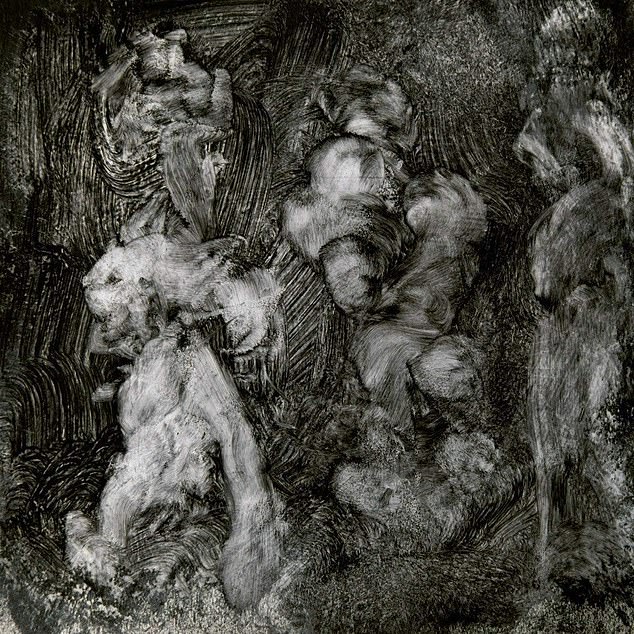 Once the frontman of Seattle grunge rockers Screaming Trees and a friend to Kurt Cobain, Mark Lanegan has made his name as a darkly rumbling solo artist. His latest partnership is with British multiinstrumentalist Duke Garwood, who frames Lanegan’s charismatic intonations against dank, bluesy minimalism.