Aristocrat offers to fly six students on a private jet to her family’s island off the coast of Chile where they will live for six months and earn £18,000

A British aristocrat with links to the royal family is looking for six people to live on her family’s uninhabited island off the coast of Chile for six months.

Lady Kristyna Drummond-Hay, 37, says she will pay the intrepid adventurers £3,000-per-month, fly them to the island on a private jet, and provide them with three meals a day during the excursion.

The lucky six will also be taught ‘by a well-known conservationist and doctor’ during their stay on Isla Drummond-Hay.

Lady Kristyna Drummond-Hay, 37, (pictured with husband Michael) is offering six students the chance to live on her family’s private island for six months and earn £18,000 each 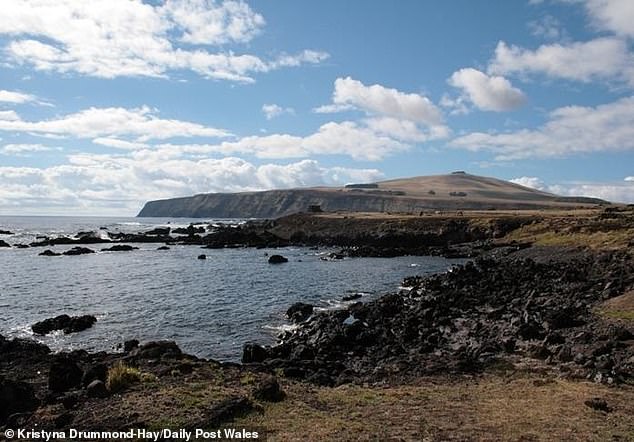 The six will be flown to Isla Drummond-Hay, provided with free accommodation and meals and be taught by ‘a well-known conservationist and doctor’

Applications are open to conservation students aged over 18, or students in other environmental disciplines.

The purpose of the scheme is to help preserve the island itself, and inspire people to pursue a life of conservation work.

Speaking to North Wales Live, Lady Kristyna said: ‘My family and I pride ourselves on our philanthropic work and we have poured millions in the upkeep of the island due to erosion, plastic pollution and other environmental hazards.

‘The island has solely been for conservation purposes with seal colonies and many varieties of exotic birds nesting there.

‘We have decided that this wonderful space and accommodation could be better utilised so we are “opening our doors” and inviting students of conservation (or other environmental disciplines) to stay on the island for up to six months with all expenses including flights paid and be able to see the sights and sounds of Isla Drummond-Hay whilst being educated by a well-known conservationist and doctor.’ 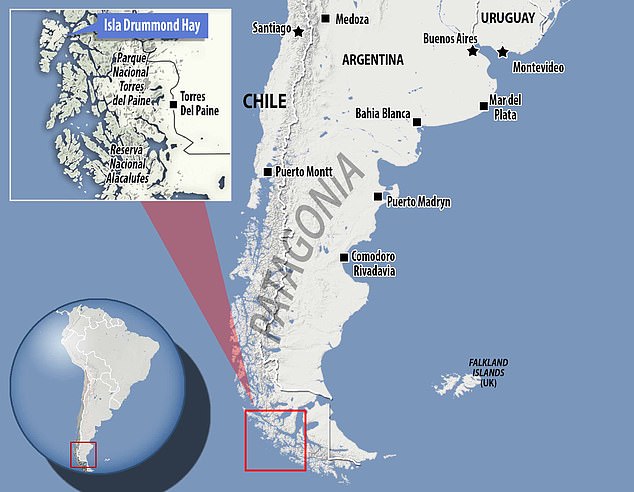 Lady Kristyna says she wants to help conserve the island, which is home to seals and exotic birds, which has not previously been inhabited

Lady Kristyna is from a prestigious family and is the is the granddaughter of William Huntley Drummond-Hay, the 15th Earl of Perthshire.

She is also related to Lady Grace Drummond-Hay, the first woman to circumnavigate the world in the Graf Zeppelin in August 1929.

The Drummond-Hay family itself is believed to be worth billions, and her ancestors sold Balmoral Castle to Queen Victoria.

Other relatives include show jumping champion Anneli Drummond-Hay and Bettina DrummondHay, who dated Prince Charles before he married Princess Diana.

But she gave up that lifestyle last year after meeting 34-year-old Welsh former farmer Michael Lloyd, on a dating site specifically for farmers. 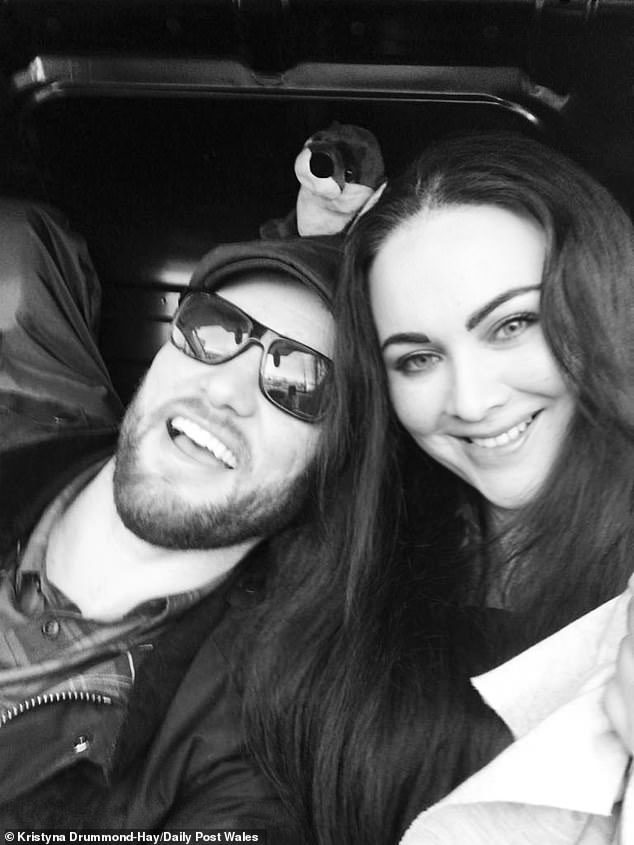 Lady Kristyna’s family are thought to be worth billions and have links to the royal family, but she eschewed that lifestyle in favour of marrying a former farmer and living quietly

Michael, who is currently an engineer but also served 10 years in the military, chatted with Kristyna online for five months before flying to meet her in Australia.

She splits her time between the country and her farmhouse in Perthshire, Scotland.

The pair had a long-distance relationship before getting engaged, then married at the Welsh Church in Melbourne in February.

Kristyna said ahead of the ceremony that they would keep the nuptials low-key, and hold the reception in a pub.