Multiple Arizona child welfare workers have been fired after a photo emerged of them posing in bright pink t-shirts with the words ‘professional kidnapper’ on the front.

Several unnamed employees at a Department of Child Safety office in Prescott were ousted over the shocking attire, which one staff member brushed off as an ‘inside joke’.

The photo reveals a group of investigators – who are responsible for handling complaints of child neglect and abuse – sporting the t-shirts reading ‘professional kidnapper’ on the front and ‘do you know where your children are?’ on the back.

The group appear to be posing for the picture with some staff face on to the camera and some with their backs to it so that both slogans are clearly visible.

A mock-up of the t-shirt design. Multiple Arizona child welfare workers have been fired after a photo emerged of them posing in bright pink t-shirts with the words ‘professional kidnapper’ on the front (like the design above)

The workers were fired after the photos,seen by AZcentral.com, were widely shared among people working in the child welfare system.

One of the ousted employees told AZcentral.com the T-shirts, which were allegedly worn during work hours, were an inside joke and just a way to relieve the stress of the job.

They said the t-shirts poked fun at the criticism leveled at the DCS that welfare workers remove children from their families too easily, with some critics even accusing investigators of ‘kidnapping’ children.

But parents, child abuse experts and former colleagues have all blasted the actions of the group as disturbing and symbolic of the culture at the DCS office.

One woman who had her child taken from her by one of the fired investigators told AZcentral.com she was enraged by the photo. 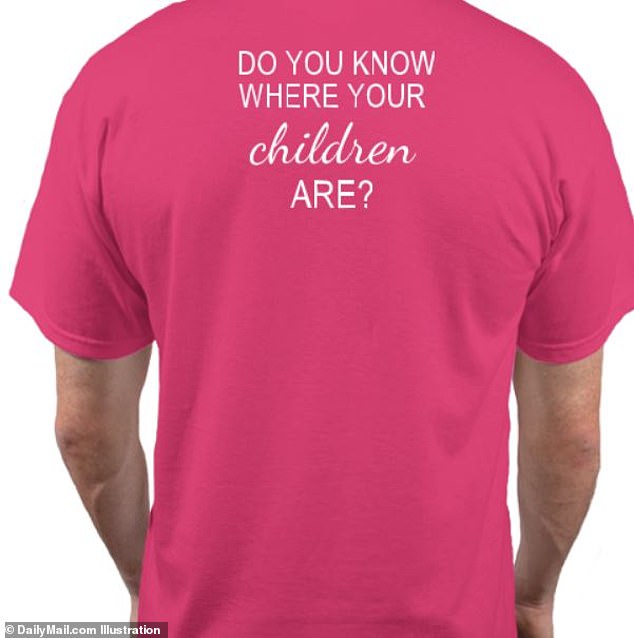 The t-shirts read ‘professional kidnapper’ on the front and ‘do you know where your children are?’ on the back (similar to the design above) 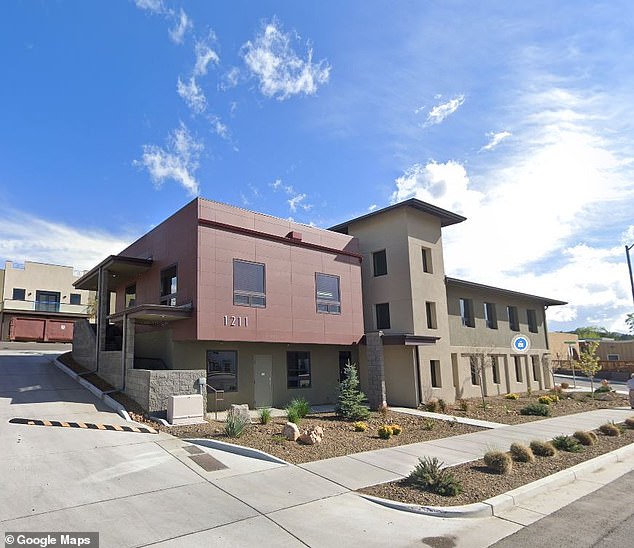 Meanwhile, former DCS unit supervisor Christina Sanders slammed her former colleagues, saying they thought they were ‘untouchable’ and there was a long history of bullying and entitlement in the office.

‘They think they’re so untouchable, they don’t think they can get caught,’ Sanders told AZcentral.com.

She confirmed her former colleagues were in the photos and said the staff had gotten away with abrasive behavior at the office going back years.

She said she emailed DCS Director Mike Faust about the photos and was told it had been passed on to the agency’s ombudsman, shortly before news of the firings emerged.

Claire Louge, executive director of Prescott-based Prevent Child Abuse Arizona, added to AZcentral.com that the photo was proof of the bias the child welfare investigators have against parents.

‘It really illuminates that people in the system are biased against parents,’ she said.

The mass firing has left the DCS office with only one investigator to handle child welfare, reported AZcentral.com.