PHOENIX (AP) – Former Rep. Ann Kirkpatrick emerged from a competitive Democratic primary Tuesday to win the nomination for an open Arizona House seat that is seen as one of the races the national party is looking to flip as it seeks to gain control of the House of Representatives in November.

Kirkpatrick beat recurring candidate Matt Heinz and five others. The race for the seat being vacated by Rep. Martha McSally, who won a GOP primary for the U.S. Senate, and is seen as a swing district where both Democrats and Republicans have won in the past.

On the Republican side, Lea Marquez Peterson beat Brandon Martin, Casey Welch and Danny Morales. Peterson, CEO of the Tucson Hispanic Chamber of Commerce, outraised her opponents by hundreds of thousands of dollars.

“I am asking for your vote so I can protect families who live paycheck to paycheck-no matter what party you vote for,” Kirkpatrick said in a statement.

That matchup is one of two races with open seats this year. The other is the race for the seat being vacated by Rep. Kyrsten Sinema, who won the Democratic Senate primary.

In the race for Sinema’s seat, Steve Ferrara, a former Navy chief medical officer who spent more than two decades in the military, won a three-way GOP primary. He will face former Phoenix mayor Greg Stanton in November.

Ferrara said Tuesday that he thinks he could flip the district by focusing on issues like health care instead of politics.

“In going into this race, my entire purpose is to unify people, not be more of the same,” he said.

In the 8th Congressional District, Rep. Debbie Lesko beat Sandra Dowling in the GOP primary. She’ll have a rematch against Democrat Hiral Tipirneni, a doctor who lost to Lesko in a special election this spring.

Tiperneni came within about 5 percentage points of beating Lesko, a margin that was closer than many election watchers expected from the Republican-leaning district. The district covers western parts of suburban Phoenix

Rep. Tom O’Halleran had no Democratic opposition in the 1st Congressional District, which covers much of northern and eastern Arizona. Three Republicans – state Sen. Steve Smith, Wendy Rogers and Tiffany Shedd, are in a primary to challenge him in November. The district narrowly voted for President Donald Trump in 2016, but O’Halleran won his seat that same year.

In the 6th Congressional District, incumbent Republican Rep. David Schweikert is unopposed. Three Democrats – Anita Malik, Garrick McFadden and Heather Ross – are running in the primary to represent the district that covers northeast suburbs of Phoenix.

Larry Felder, a longtime Republican voter from Scottsdale, said he supports Schweikert and expects him to win in November, citing his longtime local ties. He says Schweikert is a “say-it-like-it-is” politician who appeals to voters who might not trust establishment-type politicians.

“He’s always been a straight shooter,” he said.

Rep. Ruben Gallego, a Democrat, beat a primary challenge from state Sen. Catherine Miranda for the 7th Congressional District covering parts of Phoenix. No Republicans are running in the Democrat-packed district. 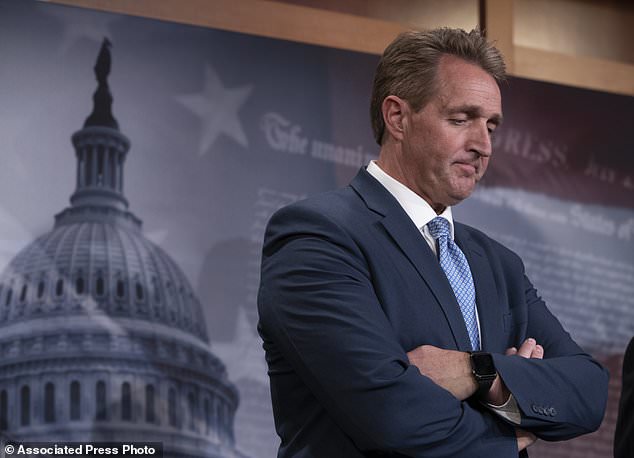 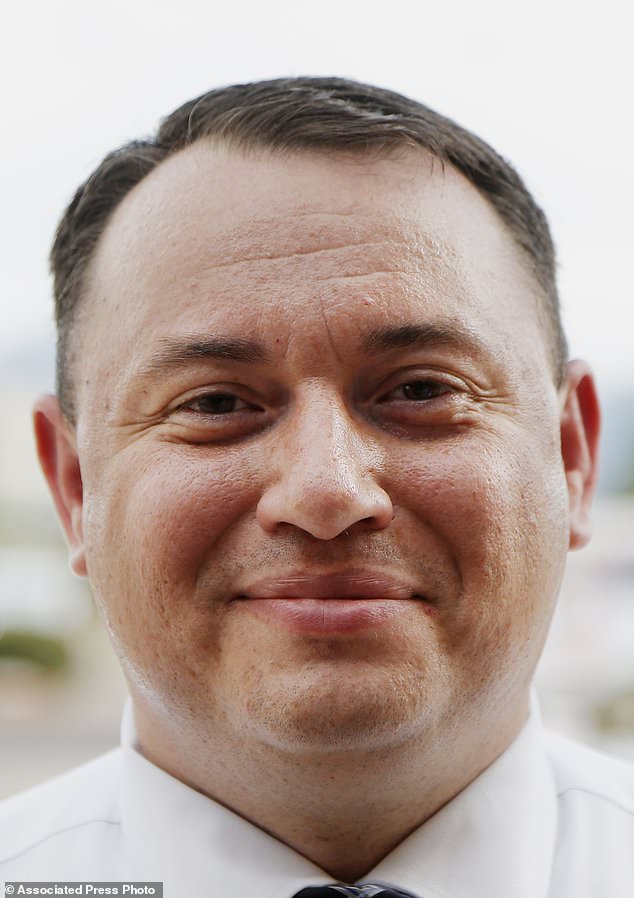 FILE – In this Aug. 6, 2018, file photo, Brandon Martin, a Republican candidate for the 2nd Congressional District, poses for a photo as he attends a Republican party campaign event in Sierra Vista, Ariz. Two of Arizona’s nine congressional seats are wide open this year, with voters in Tuesday’s primary deciding who will be running in the general election. (AP Photo/Ross D. Franklin, File) 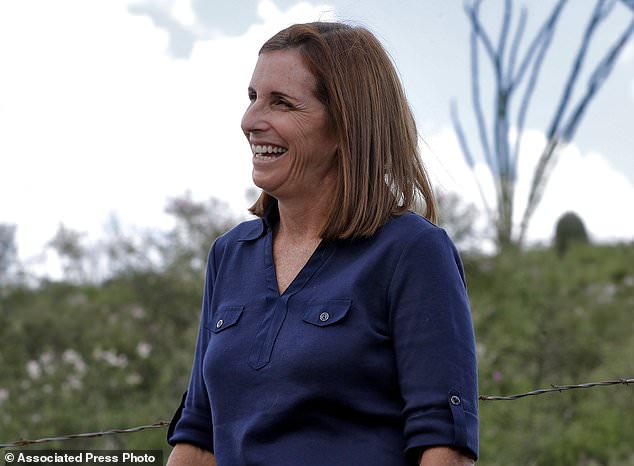 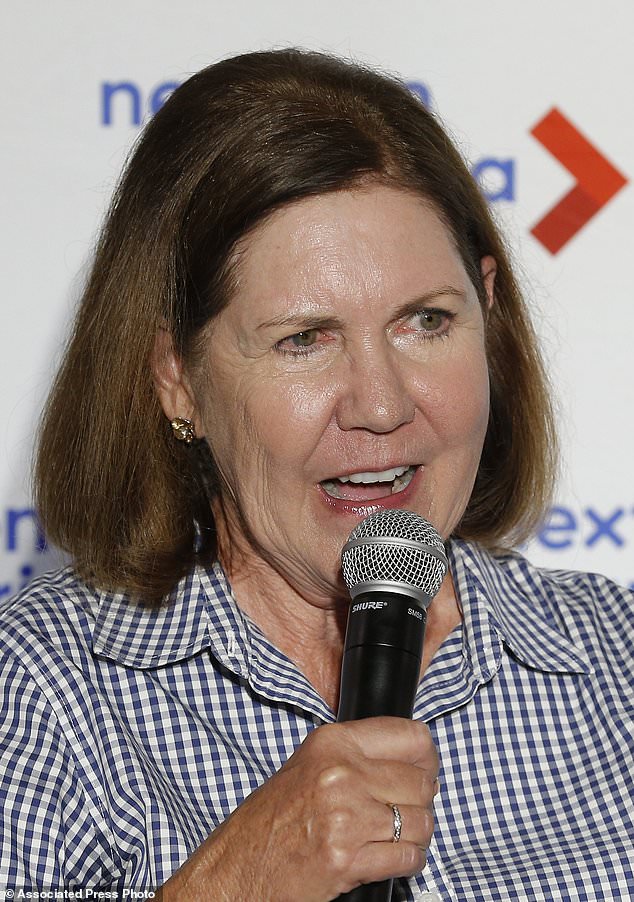