Jack Greene, now 62, was convicted in 1992 for the murder of retired minister Sidney Burnett, of Knoxville in Johnson County.

Burnett was bound, gagged, beaten and stabbed twice with his throat slit in the 1991 slaughter — after the victim accused Greene’s family of arson.

Greene is the first death row inmate to face the death penalty following the state’s four-man execution back in April. His execution has been set for November 9. 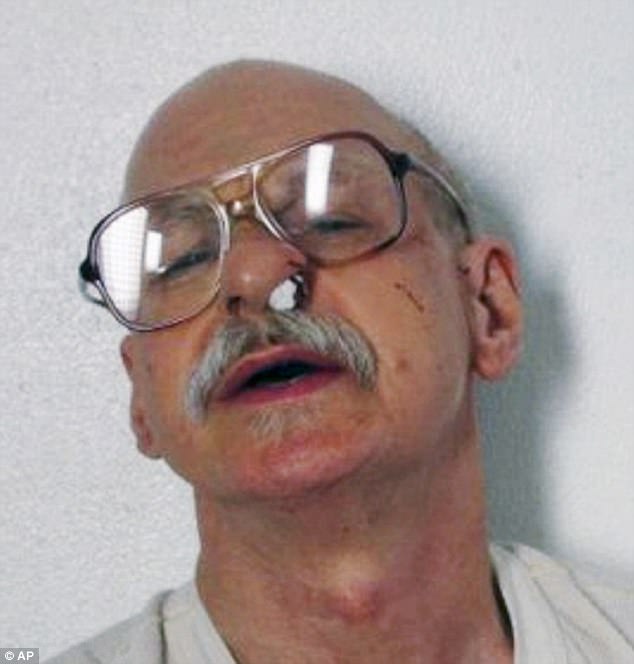 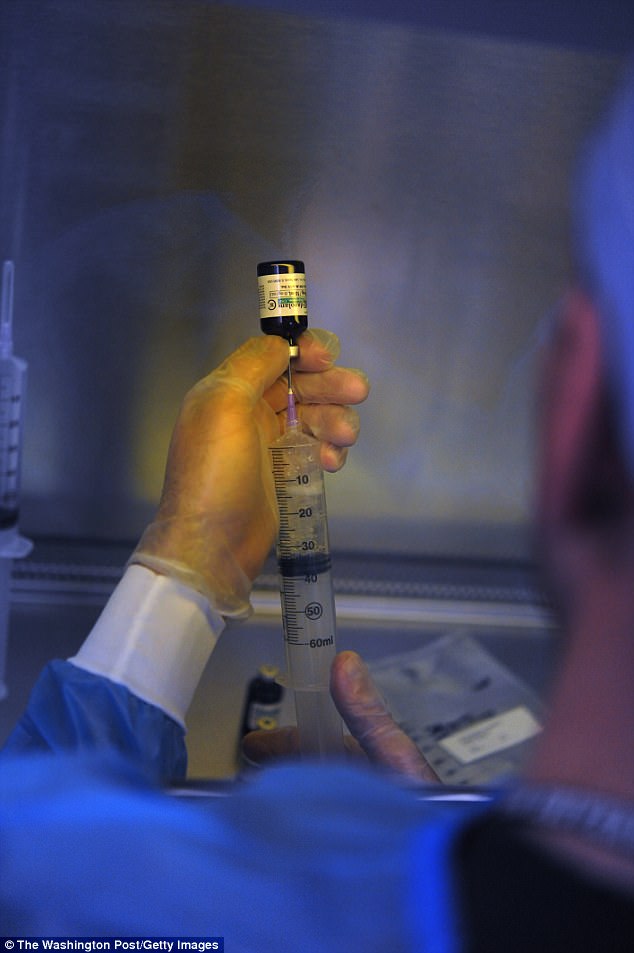 The state paid a total of $250 for midazolam, which covers the completion of two executions, according to the Department of Correction records

Greene was not said to be named one of the inmates apart of the group who were granted delayed executions due to court rulings.

Among Greene’s three court trials, two were overturned, as prosecutors ‘improperly used a separate court case as an aggravating circumstance,’ according to the Associated Press.

Attorneys for Greene have tirelessly argued the decision to execute him as an unethical one, stating that their client suffers severe mental illness and delusions.

Attorneys said Greene possesses the notion that prison officials and attorneys are conspiring together to mask injuries he believes corrections officers inflicted upon him. 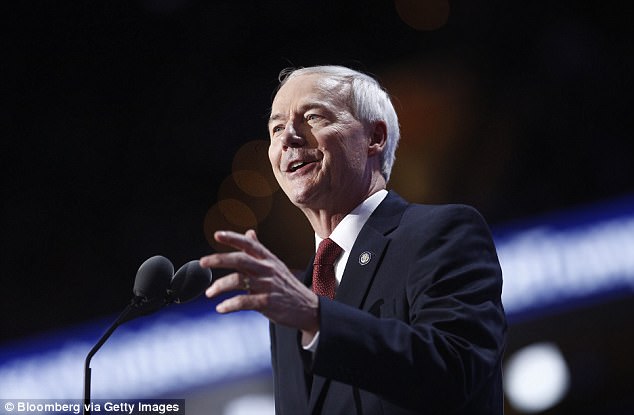 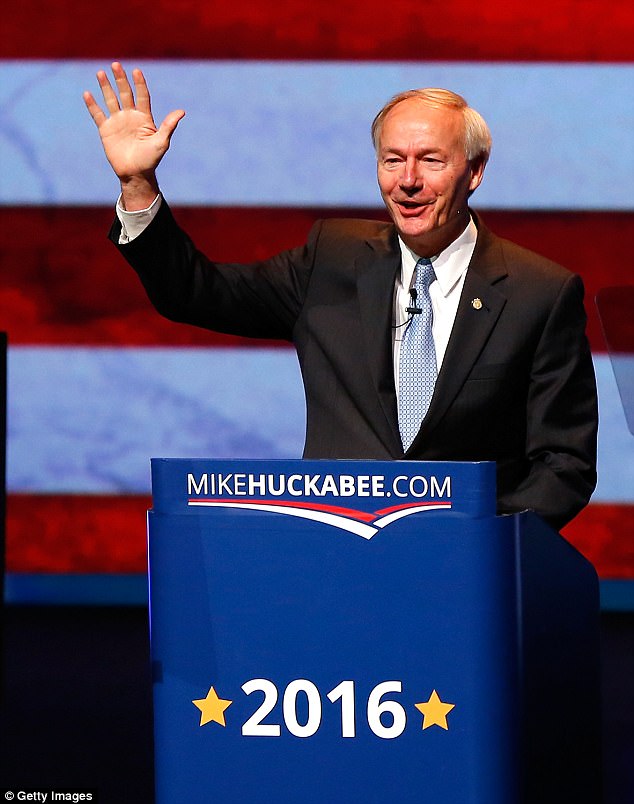 Attorneys for Greene have argued the decision to execute him as unethical, stating that their client suffers severe mental illness

‘In the coming weeks, it’s imperative that the appropriate decision makers consider whether the state should execute a man in such a feeble mental state,’ assistant federal defender Scott Braden said in a statement.

‘The U.S. Supreme Court has been clear that the Eighth Amendment prohibits the execution of someone who cannot rationally comprehend his execution,’ Braden added.

The state paid a total of $250 for the new supply of midazolam, which is intended to cover the process of two executions, according to the Department of Correction records.

The new supply will reportedly expire by January 2018.

The commonly-used sedative has been utilized in several lethal injections across the nation since it was released on the market more than 40 years ago.

Chemist and one of the inventors of midazolam, Armin Walser, discussed his disapproval for the sedative’s use in an interview with New York Times back in March.

‘I didn’t make it for the purpose,’ Dr. Walser said. ‘I am not a friend of the death penalty or execution.’

Inmate Kenneth Williams, who was executed back in April, reportedly staggered and convulsed 20 times from the injection’s side effects.