An Army officer accused of the manslaughter of a young soldier who was shot in the head during a training exercise allegedly said after the incident ‘I’ve messed up haven’t I?, a court martial heard.

Ranger Michael Maguire, of the 1st Battalion, Royal Irish Regiment, died after coming under machine gun fire during an exercise at the Castlemartin Training Area in Pembrokeshire in May 2012.

The 21-year-old, from County Cork, Ireland, was shot in the forehead and killed during training that was preparing the troops for deployment to Kenya. 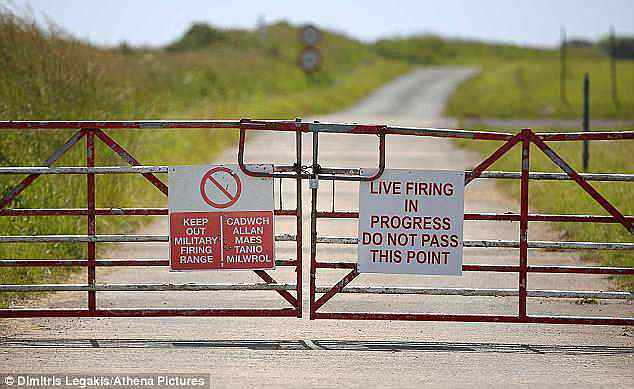 Captain Jonathan Price, 32, now of the 2nd Battalion, Royal Irish, is accused of the manslaughter by gross negligence of Rgr Maguire through his failure to set up and supervise a safe exercise.

The prosecution alleges he failed to attend a recce of the range when preparing a Range Action Safety Plan (Rasp), that he placed targets too close together, and he failed to ‘deconflict’ the two exercises.

Lt Col Bell, the senior planning officer, is accused of failing to review or counter-sign the Rasp produced by Capt Price, and failing to supervise or support him.

WO Pankhurst, who was supervising the exercise involving Rgr Maguire in area 10A, is accused of failing to ‘express any caution or concern’ despite having attended the recce and having knowledge of the extent of the adjacent shooting in area 10B.

Steven Philipps-Harries, a range officer at Castlemartin, told the court martial in Bulford, Wiltshire, of a conversation he had with Capt Price in the aftermath of the fatal shooting.

Mr Philipps-Harries, a retired Army warrant officer and now a Ministry of Defence employee, explained how, after being alerted to an incident, he had driven to the range and went to find Capt Price, and saw some targets sticking in the sand.

‘I said what is that target over there, and he said it is a switch-fire target.

‘He took me to the position where he had triangulated the target from,’ Mr Philipps-Harries said.

‘We looked to the extreme left where the grass was to show him how out of arc his targets were and you could quite clearly see where the casualty was.

‘I said, you can see how out of arc your targets are. He said ‘I’ve messed up haven’t I? What do you think will happen to me?’ 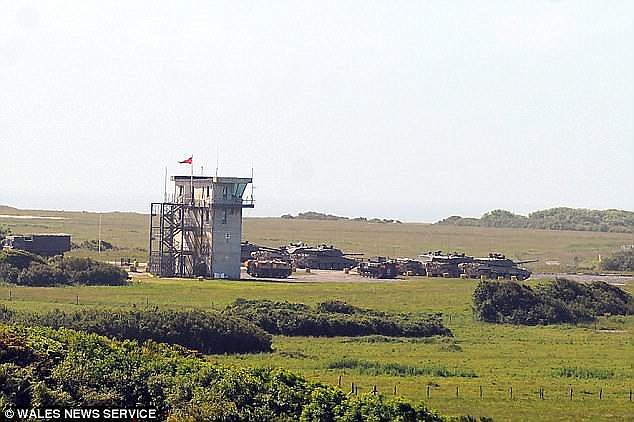 Mr Philipps-Harries said he left the range to check the submitted Rasp because he had seen a GPMG machine gun at area 10A and spoken to WO Pankhurst about it.

‘I went back to the office as I didn’t remember seeing anything about a GPMG being fired so I went back to satisfy my own curiosity,’ he said.

Nigel Lickley QC, prosecuting, asked him: ‘Not being on the Rasp – does that mean it was planned or unplanned activity?’

He told the court he had briefed Capt Price on his arrival for the week-long exercise about the different ranges at Castlemartin and introduced him to his range warden.

Mr Philipps-Harries also told the board that he checked the Rasp that Capt Price gave him, particularly the medical evacuation plan.

‘We were not instructed to check for gross errors, but checking it I noticed there had not been a signature from the senior planning officer,’ he said.

‘There had been a new format about how Rasps had to be produced and this one was not following that.

‘I said to him in the future that he needed to use the correct Rasp format.’

Earlier the court heard from Adrian Boyd, who said Capt Price had briefed all the soldiers before the exercise started, and he had also received another briefing from his section commander.

Under cross-examination Mr Boyd, who has since left the Army, accepted he was ‘absolutely content’ with the briefings he had received and to go on to the range.

All three defendants deny the charges and the trial before a board of seven senior officers continues.