The Army has told new recruits that it is OK to cry, have feelings and pray, as part of a new £1.6million diversity campaign.

Military officials have launched a series of YouTube videos to encourage recruits from different backgrounds, genders, sexualities and faiths.

The scheme, which will see a series of adverts broadcast on television, radio and digital platforms, is titled ‘This Is Belonging 2018’.

But Colonel Richard Kemp, who led British troops in Afghanistan, claimed today that it shows how the Army ‘is being forced down a route of political correctness’.

The drive includes a series of animations on social media, including: ‘Can I be gay in the Army?’

The drive includes a series of animations on social media, among them films that ask: ‘Can I be gay in the Army?’ and ‘What if I get emotional in the Army?’.

One medic describes wanting to join the Army after his brother served in Afghanistan.

‘I was really worried about whether I would be accepted, but within days I was more than confident about being who I was,’ he says.

‘I’m not afraid to talk about having a boyfriend. I thought I’d have to hide it, but once you’ve done it you think: ‘Why did I have to make it such a big thing for so long?” 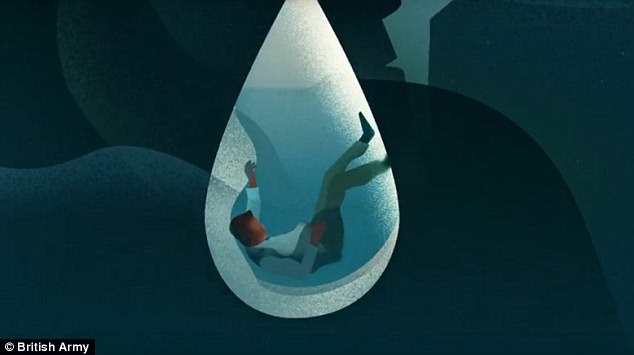 Another of the animations released on YouTube is called: ‘What if I get emotional in the Army?’ 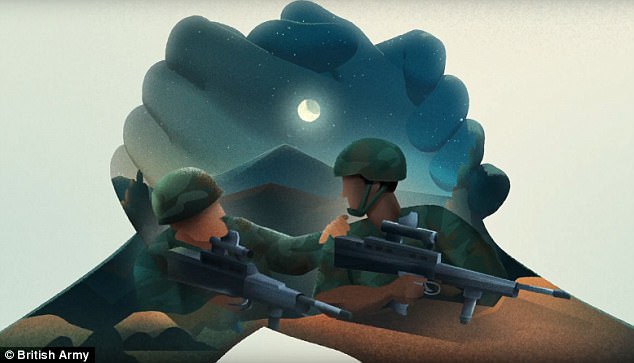 One of the other frames from the advert which asks ‘What if I get emotional in the Army?’

But Retired Army officer Major General Tim Cross said he was in favour of recruiting from a broader base to boost the number of soldiers, but stressed they must be able to deliver high-intensity fighting power capable of ‘duffing up the Queen’s enemies’.

He told BBC Radio 4’s Today programme: ‘The concern, I think, for a lot of people – and it’s an understandable concern and to some degree I have some concern as well – is that you end up with an Army that’s not capable of doing what you want to do and when you send it away on operations it’s not able to deliver.

Major General Cross warned against discouraging Christians or people from other faiths amid reports that one advert was focused on showing Muslims they could practise their religion while serving as a soldier. 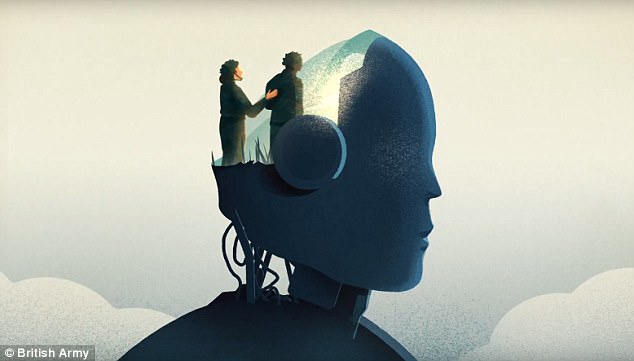 A third frame from the ‘What if I get emotional in the Army?’ recruitment advert released 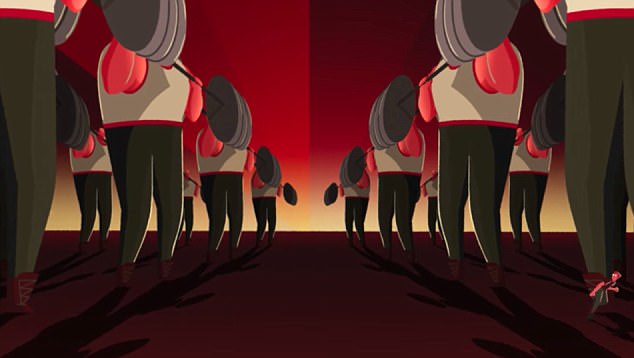 Military officials have released a video asking: ‘Do I have to be a superhero to join the Army?’

‘It happens to focus on the Muslim community; my point is we have Gurkhas, we have Sikhs, all faiths represented in the British Army, and what we don’t want to be doing is isolating other people by focusing on these particular communities,’ he said.

Also today, Colonel Richard Kemp, former commander of British forces in Afghanistan, told BBC Breakfast that he did not ‘subscribe to the view that the British Army is ‘going soft”.

But he said the ad campaign was ‘neglecting the main group of people who are interested in joining’ and will not solve the ‘recruiting crisis’ facing the armed forces.

He said: ‘Unfortunately, I think it’s on the wrong lines, is my view. What it clearly is doing is appealing, trying to appeal, to a series of minorities who may or may not be interested in joining the forces. 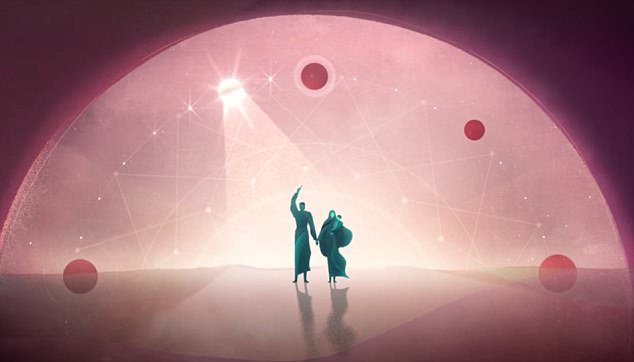 ‘Can I practise my faith in the Army?’ Military officials have launched a series of YouTube videos to encourage recruits from different backgrounds, genders, sexualities and faiths 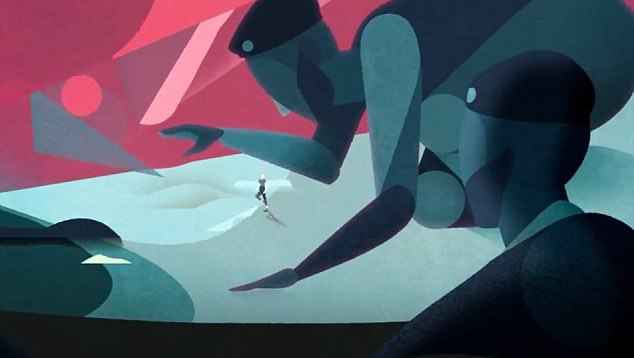 One clip released by the Army addresses the question: ‘Will I be listened to in the Army?’

‘What they’re worried about more is how they’re going to face combat. And not only that, they’re going to be attracted, I think, by images of combat, because that’s why people join the armed forces.

‘So I think in a way by doing this they’re missing out on the vast majority of people who want to join, and therefore it will not – in my opinion, unfortunately – solve the recruiting crisis that the Army faces.’

He added: ‘This also reflects the fact that the Army, like the rest of Government is being forced down a route of political correctness.

‘What is most important is that the Army recruits and is full of soldiers. It’s of secondary importance that they reflect the composition of society.’

In an animation discussing emotional awareness, a voice says: ‘Once you’re in, you realise no one is a machine. The Army is family. I’ve probably told them things I wouldn’t tell my own family. There’s always someone there to talk to.’ 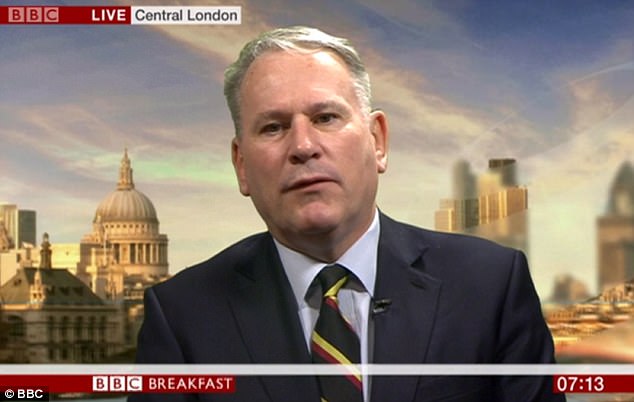 Colonel Richard Kemp, former commander of British forces in Afghanistan, told BBC Breakfast that he did not ‘subscribe to the view that the British Army is ‘going soft”.

In another clip in the new campaign, the voice says: ‘I grew up with brothers and I always played sports, but I always thought the Army was dominated by men and it wasn’t for me. I decided to get a normal job, but men at work would often talk over me.

‘I felt like I didn’t have a voice, so I decided to join the Army. It was totally different, all that matters is that you’re good at your job.’

The campaign’s release comes weeks after the Army faced an outcry over reported plans to scrap its ‘Be the Best’ slogan and historic crest.

Defence Secretary Gavin Williamson was forced to intervene and halt the re-branding exercise, which had reportedly been based on market research that found the slogan was considered ‘dated, elitist and non-inclusive’ by key audiences.

The latest public relations exercise focuses on inclusivity, ending with the phrase: ‘Find where you belong’.