An Army sergeant accused of trying to kill his wife by tampering with her parachute will be re-tried next month.

Emile Cilliers, 37, is said to have sabotaged his wife Victoria Cilliers’ parachute before it failed to deploy when she made the jump in Wiltshire in 2015.

Mrs Cilliers, 40, an experienced army physiotherapist and parachute instructor, suffered near-fatal injuries after the 4,000ft dive on the Easter Sunday.

She sustained a broken leg, collarbone and cracked ribs when the main and reserve chute failed to deploy properly, causing her to spiral out of control on Salisbury Plain.

Prosecutors claim South African-born Cilliers tampered with the parachute just days after deliberately damaging a gas valve at the family home in Amesbury, Wiltshire, in a bid to kill his wife.

The jury in the first trial failed to reach a verdict after examining evidence for approximately 30 hours at Winchester crown court following a seven-week trial.

Cilliers was based in Aldershot, Hampshire, and worked with the Royal Army Physical Training Corps – attached to the Royal Engineers. 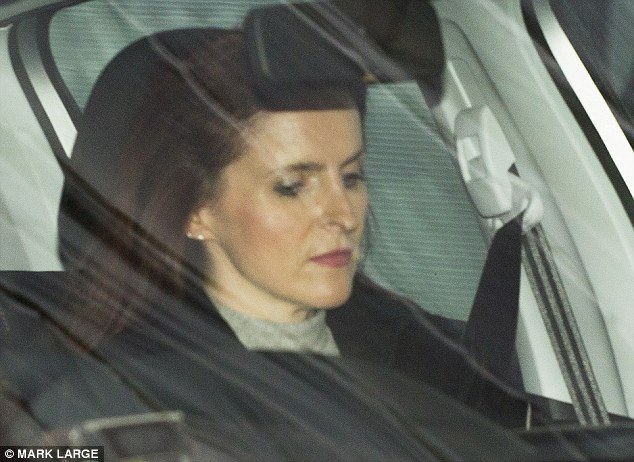 Mrs Cilliers, a parachute instructor, suffered near-fatal injuries after the 4,000ft fall in 2015

Cilliers, of Aldershot Barracks, Hampshire, denies two counts of attempted murder and one count of criminal damage as to recklessly endanger life.

He was bailed ahead of his retrial, fixed for April 11 at Winchester Crown Court.