Arsenal and Sheffield United have unveiled a touching memorial to the late Metropolitan Police officer Matt Ratana – who was tragically shot dead inside a police station last week.

The 54-year-old was fired upon while preparing to search a handcuffed suspect who managed to smuggle a weapon into the custody suite in Croydon on September 25.

The shocking news was greeted with widespread shock from the sporting world, and both Premier League clubs have shared emotional tributes to Mr Ratana ahead of their clash on Sunday. 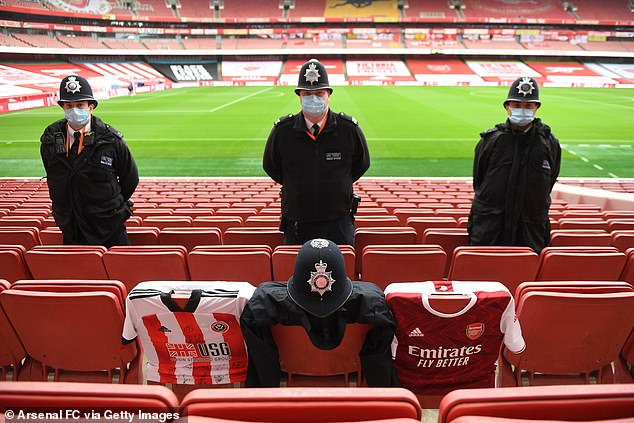 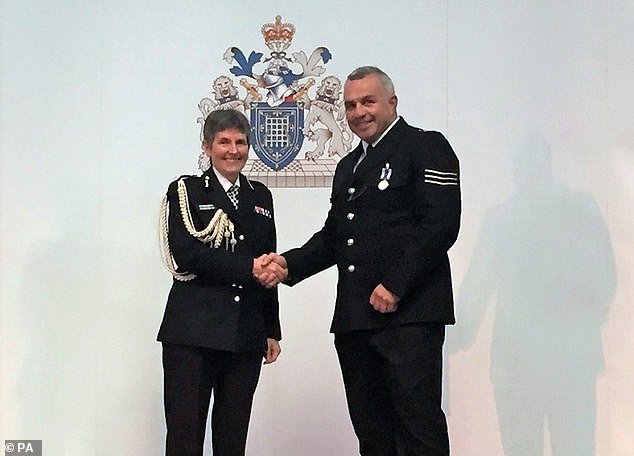 Just over a week ago, Sergeant Matt Ratana was tragically killed in the line of duty.

Sergeant Ratana served in the Hackney area between 2010 and 2015, and was the centrepiece of community policing.

Our condolences go out to his family, friends and colleagues. pic.twitter.com/Wp2zvI03HN

Several seats at the Emirates have been dressed with club shirts adorned with Mr Ratana’s name on the back flanking a Met Police uniform.

A joint message from the clubs read: ‘Sergeant Ratana served in the Hackney area between 2010 and 2015, and was the centrepiece of community policing.

‘Our condolences go out to his family, friends and colleagues.’

Both teams stood either side of the centre circle before kick off on Sunday afternoon to pay their respects, while a tribute to Mr Ratana was also shown on the big screen.

Sgt Ratana had been taken to hospital after the shooting at 2.15am last Friday and was tragically pronounced dead at 4.20am after fighting for his life, a coroner was told on October 1.

The handcuffed suspect has been widely named as Louis De Zoysa, 23. He remains in a critical condition in hospital with a neck injury after shooting himself with five shots.

The shots were discharged while De Zoyza’s, of Norbury, south London, hands were handcuffed behind his back. He was not named at the inquest hearing.

The suspect had been taken into custody on suspicion of the possession of ammunition and a class B drug. 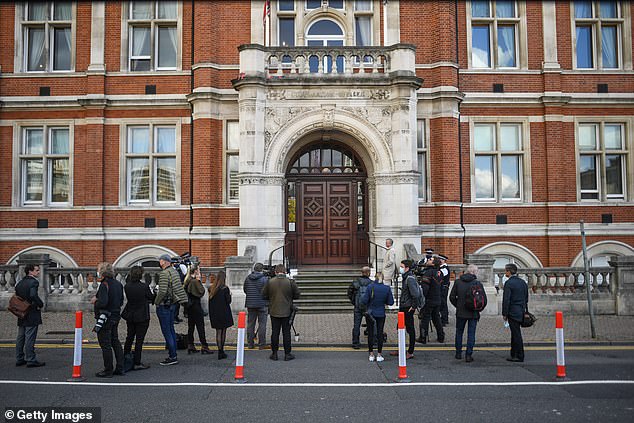 Detective Superintendent Nick Blackman revealed the preliminary cause of death given following the post-mortem examination was a gunshot wound to the chest.

Teams have fallen silent for a minute before kick-off at several top flight games in honour of Mr Ratana. He is the eighth officer to be shot dead in Britain over the last 20 years.

Officers across Britain also observed a minute’s silence in memory of their colleague and many forces shared solemn tributes on social media.