Arsenal are interested in making a move for Eintracht Frankfurt defender Evan Ndicka, according to reports.

Ndicka, 23, was a key man for the German side as they won the Europa League last season.

The centre-back has already featured in 16 games so far this campaign, including all four of Frankfurt’s Champions League ties. 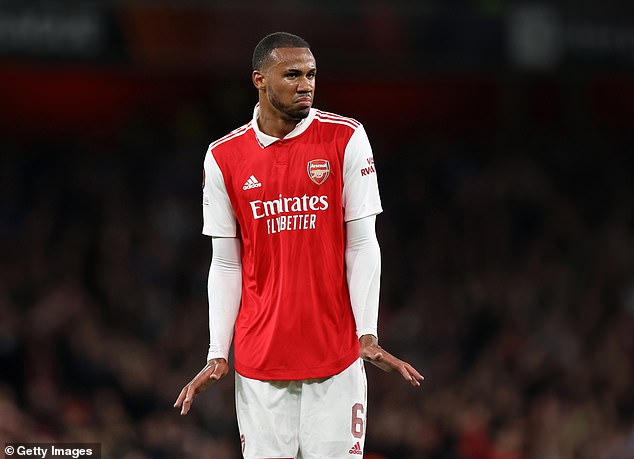 According to the Evening Standard, Mikel Arteta is keen to sign a left-sided centre-back to compete with first-choice defender Gabriel Magalhaes.

The report states that the Gunners targeted Lisandro Martinez in the summer, before the Argentinian joined Manchester United, while they were also keen on Calvin Bassey who moved to Ajax from Rangers.

Arteta is keen to add to his defence either in January or next summer and Ndicka is out of contract at the end of the season. 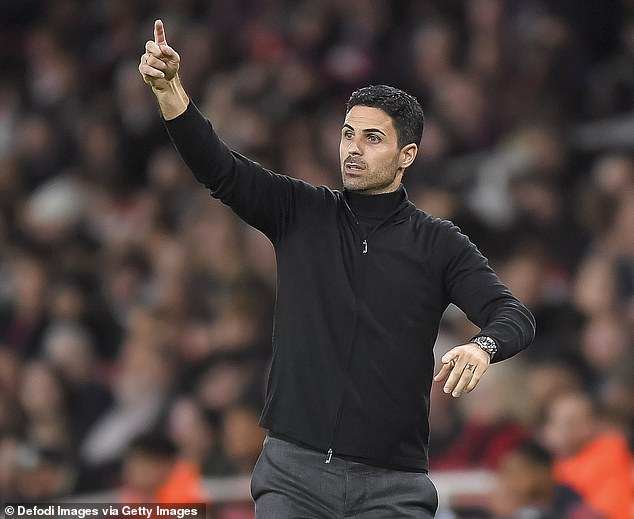 Frankfurt want to extend Ndicka’s deal but reportedly could be convinced to sell him in the winter transfer window to avoid losing him for nothing in the summer.

However, the Gunners will face competition from several clubs across Europe who are keeping an eye on his situation, including Juventus.

Arsenal are keen to strengthen on the left-side of their defence with Gabriel their only current option in that position.

Pablo Mari, who has made just 19 appearances in all competitions since joining the club in 2020, is the only other left-sided centre-back they have, but he is out on loan at Italian side Monza and expected to leave permanently next year.

Ndicka, who joined Frankfurt from AJ Auxerre in 2018, has featured for France from under-16 to under-21 level, but he is yet to win a cap for the senior team.

Arsenal are back in Premier League action this weekend when they travel to Southampton on Sunday.