Arsenal have been in touch with Luis Enrique as the pressure grows on Unai Emery, according to reports.

The Gunners have won just 2 of their last 10 Premier League games and dropped to sixth in the top flight after their 2-0 defeat at the hands of Leicester City on Saturday night.

That has increased the storm around Emery, who is expected to secure Champions League football this season. 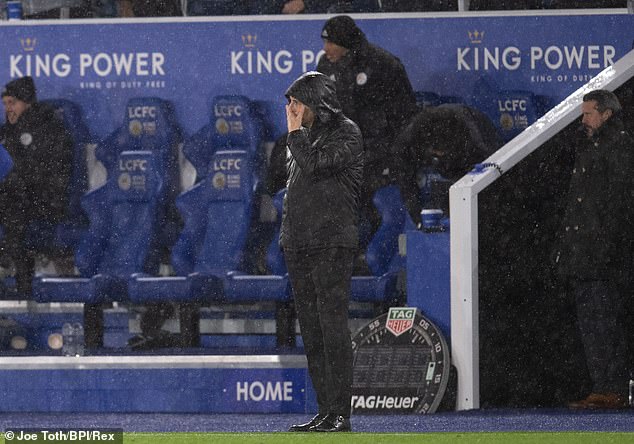 The away end at the King Power Stadium spent time calling for his head as Arsenal slumped to another defeat.

And now it has emerged Arsenal have made preliminary moves to replace the Spaniard.

According to El Confidencial, head of football is already on the hunt for a new manager.

The Spanish outlet is suggesting that he has turned to former Spain and Barcelona manager Enrique and has been in touch with him.

Enrique has been out of football since leaving the Spain post earlier this year for personal reasons just prior to the tragic death of his young daughter Xana. 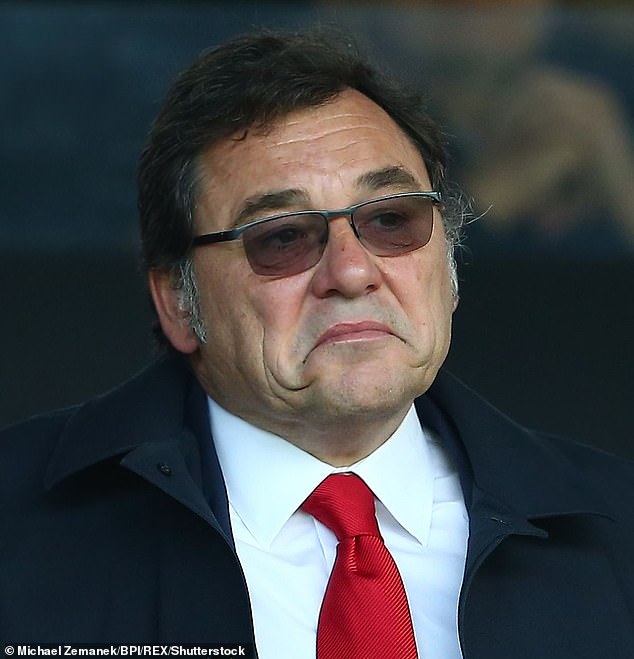