Arsenal could be handed a place in next season’s Champions League if the current domestic campaign cannot be concluded due to the coronavirus pandemic.

The national member associations of European football’s governing body gathered for a conference call on Tuesday for an update on ‘a variety of calendar options’ to complete the 2019-20 season and UEFA again urged them to do all they can to complete their league and cup competitions.

But if the Premier League cannot be concluded due to the current suspension of football, it could offer Arsenal a major boost in terms of a return to Europe’s top table, despite Mikel Arteta’s side sitting ninth in the top-flight table. 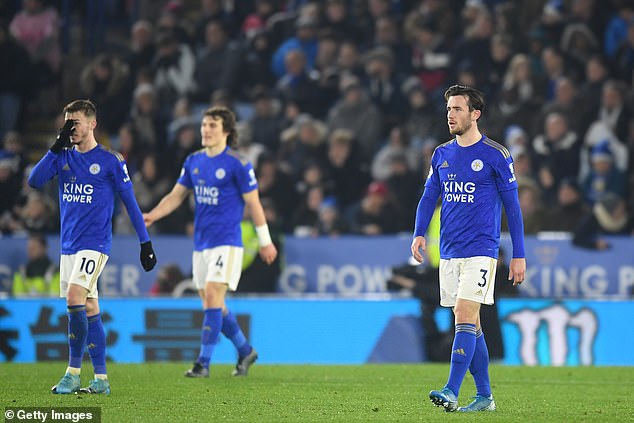 According to The Sun, that is because UEFA is ‘being urged to order associations to use coefficient scores’ as a method for determining which teams play in which European competitions next season.

The coefficient is calculated on the results of clubs competing in the five previous seasons of the Champions League and Europa League.

It means the Gunners would climb into the top four alongside Liverpool, Manchester City and Manchester United.

Tottenham, Chelsea and Leicester would have to make do with a place in the Europa League while Wolves and Sheffield United would miss out on continental football completely.

If City’s two-year ban from European competition is upheld, Spurs would profit by replacing them in the top four.

Although they have stressed their desire to see competitions be concluded, UEFA has opened the door to domestic league and cup competitions being cancelled ‘in special cases’ due to the coronavirus pandemic.

UEFA had previously warned that domestic leagues cancelling their seasons prematurely risked their clubs being excluded from its competitions in the future, but may now consider allowing curtailment of campaigns. 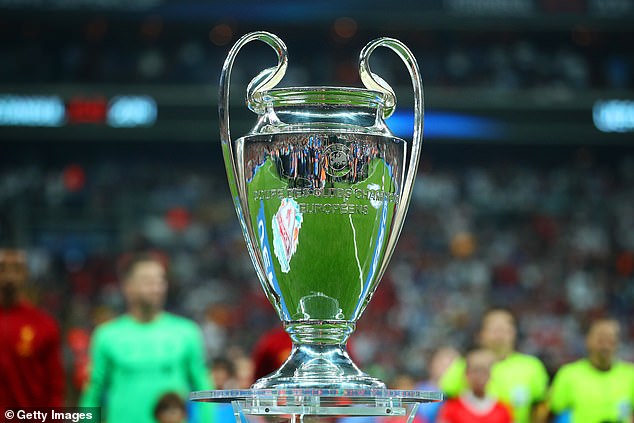 ‘There was a strong recommendation given to finish domestic top division and cup competitions, but some special cases will be heard once guidelines concerning participation to European competitions – in case of a cancelled league – have been developed,’ a statement from UEFA read.

UEFA said any decisions on those guidelines would be announced after Thursday’s meeting of its executive committee.

Eredivisie have all-but confirmed the current campaign has been cancelled after the Netherlands Prime Minister earlier announced professional football matches couldn’t be played for another four months.

If the Eredivisie season was to be cancelled, it would follow the Belgian top-flight in declaring the campaign over.

The Belgian top-flight broke ranks from the rest of Europe and called an immediate end to the 2019-20 campaign with just one match of the regular season to go before the play-offs, which usually determine the championship winner and the Europa League places.