Arsenal fans have voiced their frustrations after realising manager Unai Emery sold Lucas Moura to London rivals Tottenham during his time in charge of Paris Saint-Germain.

The Brazilian fired into the bottom corner with seconds remaining to complete a 41-minute treble and set up an all-English Champions League final against Liverpool on June 1. 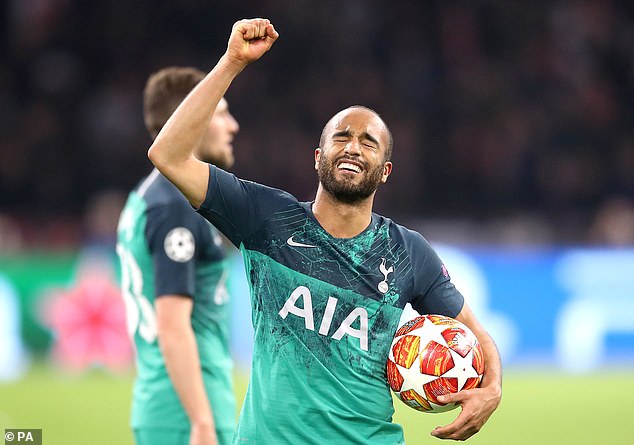 The result means Gunners fans will have to watch their local rivals compete in their first Champions League final.

Some football fans saw the funny side of Emery handing Tottenham their semi-final saviour.

One fan said: ‘Emery sold Lucas to Spurs when he was at PSG #EmeryOut.’ 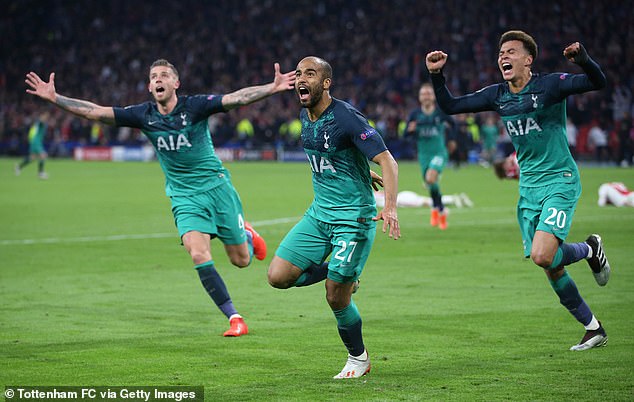 Another person tweeted: ‘Unai Emery selling Lucas Moura to Spurs, for him to score a Champions League semi final hattrick he truly is the enemy of that football club.’

One supporter said: ‘Worst season to be an Arsenal fan since I can remember. Pretty sure it was Emery who sold Lucas Moura to Spurs.’

Moura shed a tear in the aftermath of the game, hailing the goal as the finest moment of his career so far. 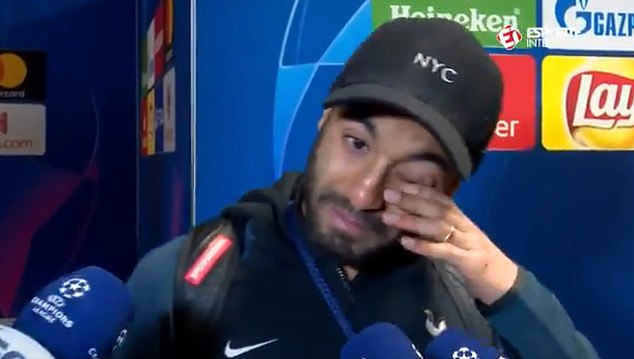 ‘It is an emotional day. Football is amazing, it gives you this special moment.’